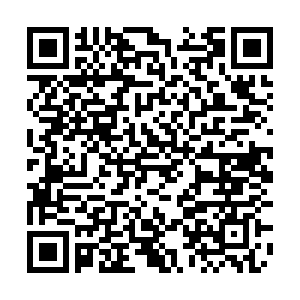 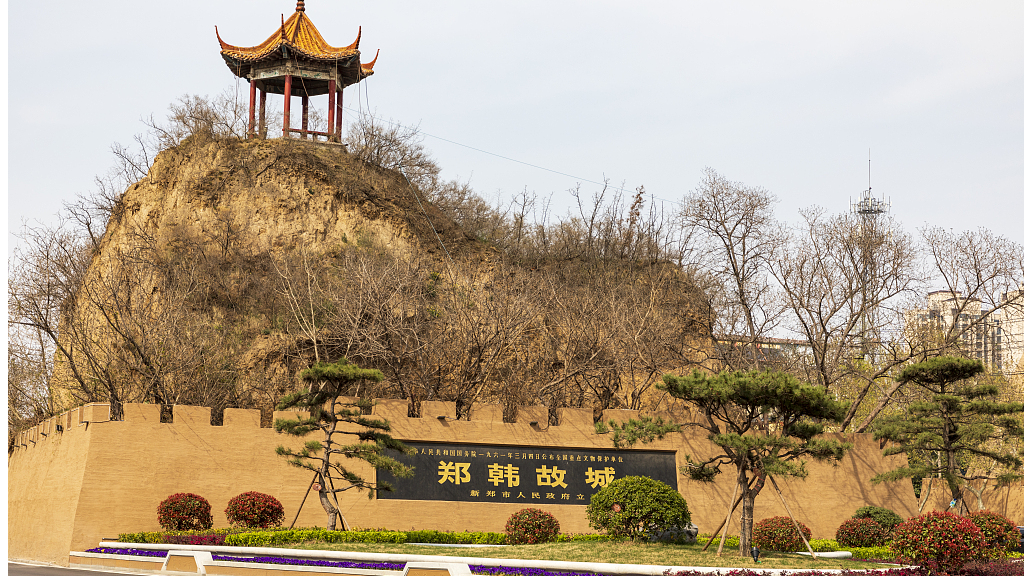 Archaeologists have discovered a decarburization kiln dating back to the Warring States Period (475 BC-221 BC) in the Houduanwan cast-iron relics site in central China's Henan Province.

The site, in the city of Xinzheng, was an official workshop for casting tools and weapons for the State of Han, which was active during that period.

Experts have also detected spherical graphite in the unearthed ironware, which was found to be processed by the decarburization of cast iron and other procedures, according to the Henan Provincial Institute of Cultural Heritage and Archaeology.

More than 20 relics related to the cast-iron handicraft industry, numerous pottery models and ironware were among the many other items discovered that relate to casting iron.

"This discovery shows that China mastered ductile iron technology early in the Warring States Period and pushes forward the history of ductile iron in China at least 200 years," said Fan Wenquan, a researcher with the institute.

According to Fan, it is generally believed that modern ductile iron technology was developed by British scientists in 1947. The discovery of the Houduanwan site proves that Chinese iron casting technology had entered a golden age during the Warring States Period as craftsmen had mastered the process.