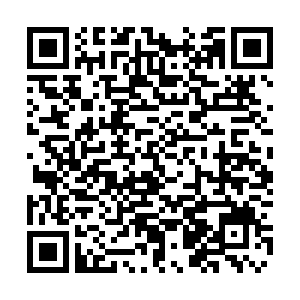 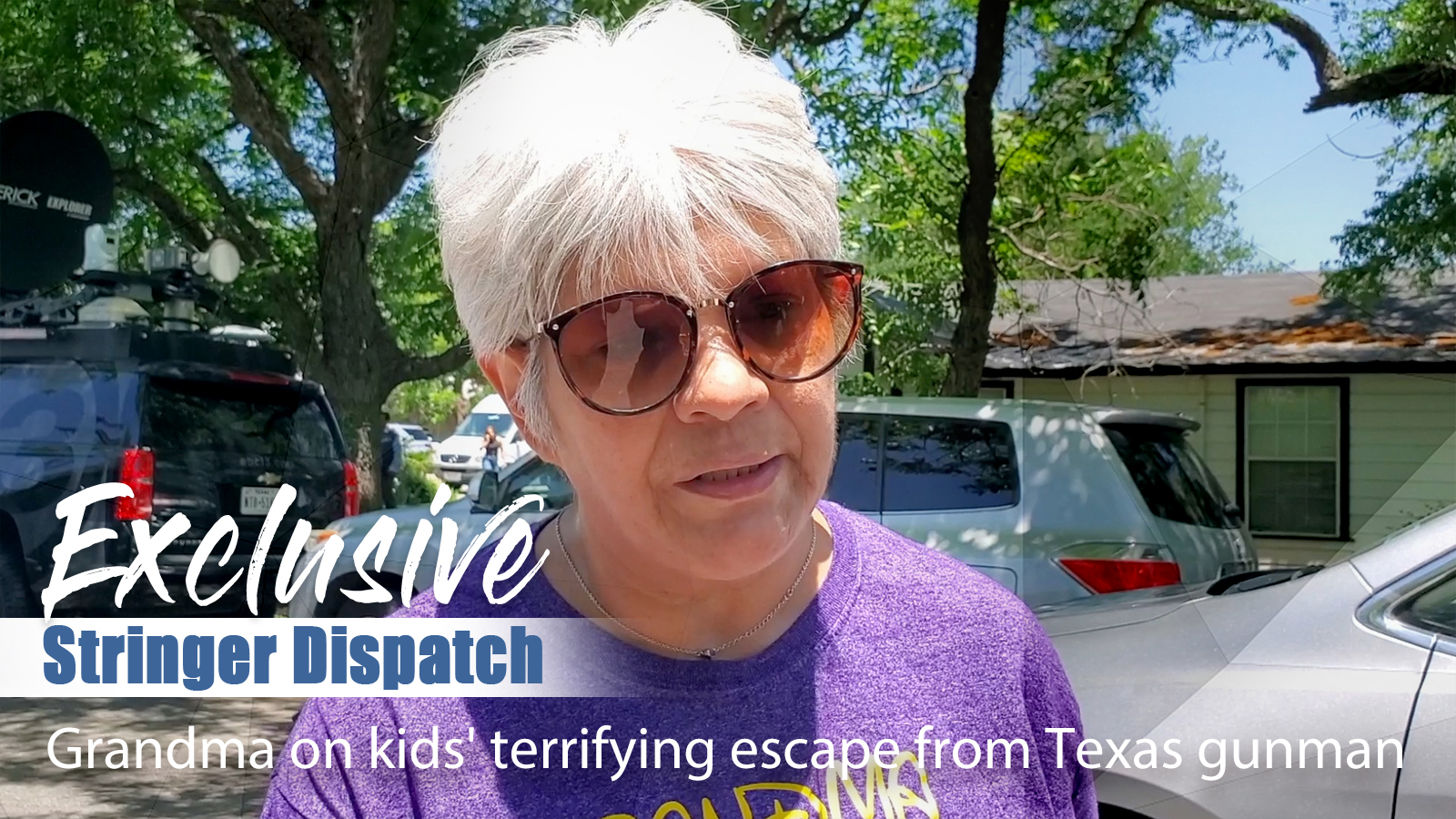 An 18-year-old gunman shot his grandmother before he continued his rampage at an elementary school in Uvalde, Texas on May 24, opening fire and killing 19 children and two adults. The attack in Uvalde – a small Texan community about an hour from the Mexican border – is the latest in a spree of deadly shootings in the United States, where widespread horror at gun violence has failed to spur action to head off future killings.

Noelia Morales, the grandmother of a survivor, shares the terrifying moment of the children's escape. Meanwhile, community members of the elementary school, shooting victims and survivors speak out against gun violence in schools.