Download
What is China's actual human rights record in the global context?
CGTN 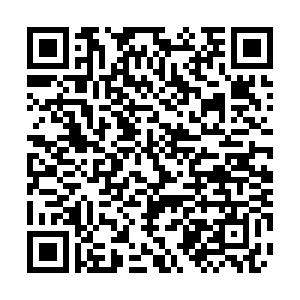 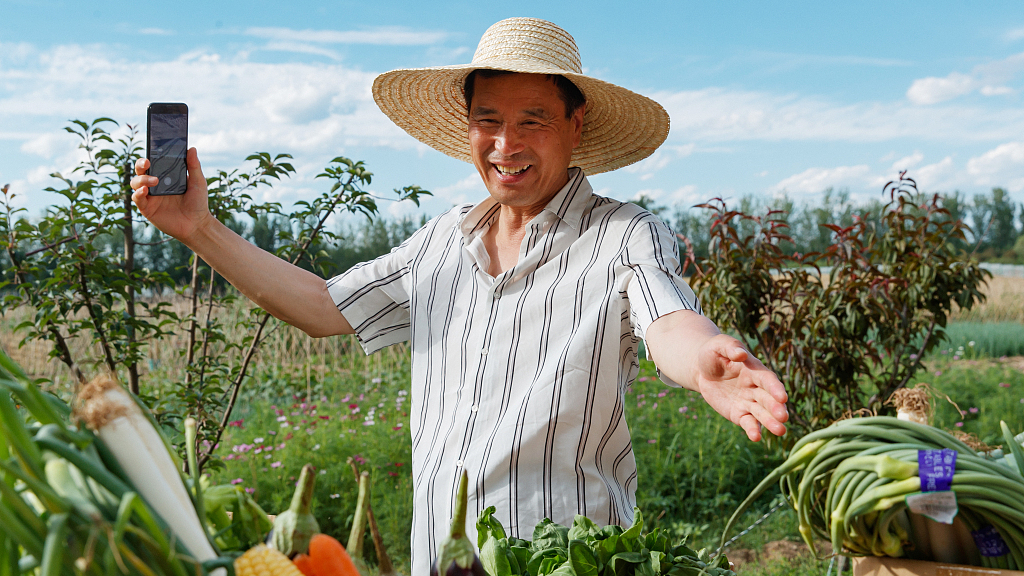 The Western version of human rights has long dominated the global discourse, an inevitable outcome powered by pervasive cultural exports and hefty economic clout. But as developed nations champion rights issues while savaging less advanced countries on such pretexts, they have found it hard to maintain a good track record on their own soil.

Mass shootings, entrenched racial inequalities and military offensives that have deepened suffering in other nations have all but rendered the Western monopolization of human rights standards weak and perfunctory.

Worse even, some of their moral arguments appear to neglect prevailing realities and history lessons, leading to accusations of "double standards."

Against this backdrop, an alternative approach to advancing human rights is no longer a tale. And for this, China offers good insight and has carved out perhaps the most illustrative example of a unique path of relevance to the world's poor majority.

For sure, China's rapid economic rise since the late 20th century has helped it raise living standards and protect the rights of its people, but other emerging powerhouses have also accomplished much. What's exclusive to this nation of 1.4 billion people is the administrative and organizational strengths that have facilitated many successes.

"China's experience in promoting human rights shows that it is often more important to promote human rights through political means," Zhang Weiwei, director of the China Institute of Fudan University in Shanghai, said in a speech at the 2021 South-South Human Rights Forum.

Zhang made a pointed comparison between the world's two largest economies. He noted the U.S. spent $2.3 trillion on the Afghanistan war alone, plunging the Afghan people into misery even as more than half a million Americans remain homeless. China, he said, offers a model that can eradicate extreme poverty globally with the same amount of money.

In February 2021, Chinese President Xi Jinping declared a final victory in eliminating extreme poverty nationwide. Over 98.99 million impoverished rural residents were lifted out of absolute poverty in the eight years before that declaration.

Marking a milestone in China's promotion of human rights, this success has been credited to the centralized and unified leadership of the Communist Party of China (CPC), which provides a "political and organizational guarantee" for the nation's poverty alleviation efforts, according to Xi.

China's Constitution specifies that the government, the organ for exercising state power and administering state affairs, operates under the Party's leadership. Under this framework, the CPC presents long-term goals, strategies and guiding principles for the country, while the National People's Congress, the national legislature, formulates corresponding policies that the government is responsible for carrying out.

This political framework maximizes policy execution by ensuring that decisions and arrangements made at the highest level are implemented swiftly and correctly by all levels of government.

Meanwhile, the Party's centralized and unified leadership allows it to oversee the overall picture and coordinate all government and Party branches. The CPC led the relief work of its 90 million members throughout the poverty alleviation campaign, with Party chiefs at all levels assuming primary responsibility for achieving the ambitious targets.

China considers the rights to subsistence and development to be the primary rights; hence, the priority is to put meals on the table for its 1.4-billion population and allow the vast majority to stand on their own feet.

The 750 million Chinese lifted out of extreme poverty over the last four decades accounted for roughly three-quarters of the global total during that period, and China's targeted, bottom-up approach provides a valuable reference for other nations, said Beate Trankmann, the resident representative of the United Nations Development Program in Beijing.

"By continuing to apply the same level of resolve as it has in eradicating extreme rural poverty, China can not only build upon the remarkable progress already made nationally, but also continue to contribute to sustainable development globally," she said.

China's emphasis on subsistence and development, which corresponds to the immediate needs of the poor Global South, also drives the country to launch initiatives such as the Belt and Road Initiative (BRI). According to a World Bank study, the initiative will help 7.6 million people out of extreme poverty and 32 million to exit moderate poverty.

Such endeavors are further reinforced by Xi's concept of "a community with a shared future," which envisions a world that enjoys common prosperity in line with humanity's aspiration for progress, and contributes to the global advancement of human rights.

"Building such a community is not a hollow slogan, but achievable through the progression of the BRI, the formulation of a new form of international relations, and the creation of a global connectivity partner network," Wang Yiwei, director of the Institute of International Affairs at Renmin University of China, wrote in an opinion piece in CGTN.

The United Nations has included the Chinese concept in some of its documents.