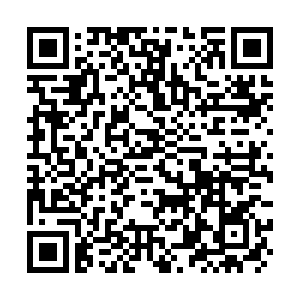 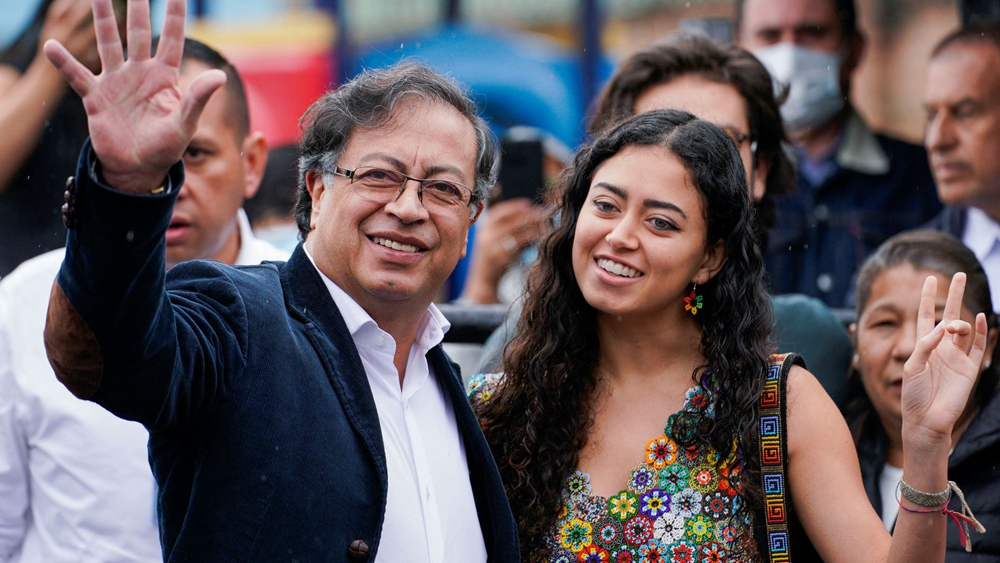 Colombian leftist Gustavo Petro came out on top in the first round of the Andean country's presidential election on Sunday and will face a surprise contender – businessman Rodolfo Hernandez – in the second round on June 19.

Petro, a former member of the M-19 guerrilla movement who has vowed profound economic and social change, had 40.3 percent of votes, national registry office tallies showed, with 96.2 percent of ballot boxes counted.

Petro, a 62-year-old former mayor of Bogota, has consistently led opinion polls on promises to redistribute pensions, offer free public university and begin to change what he says are centuries of profound inequality.

He has promised to fully implement a 2016 peace deal with the Revolutionary Armed Forces of Colombia (FARC) rebels, seek peace talks with the still-active National Liberation Army (ELN) rebels and halt all new oil and gas development.

He would become Colombia's first-ever leftwing leader if elected. 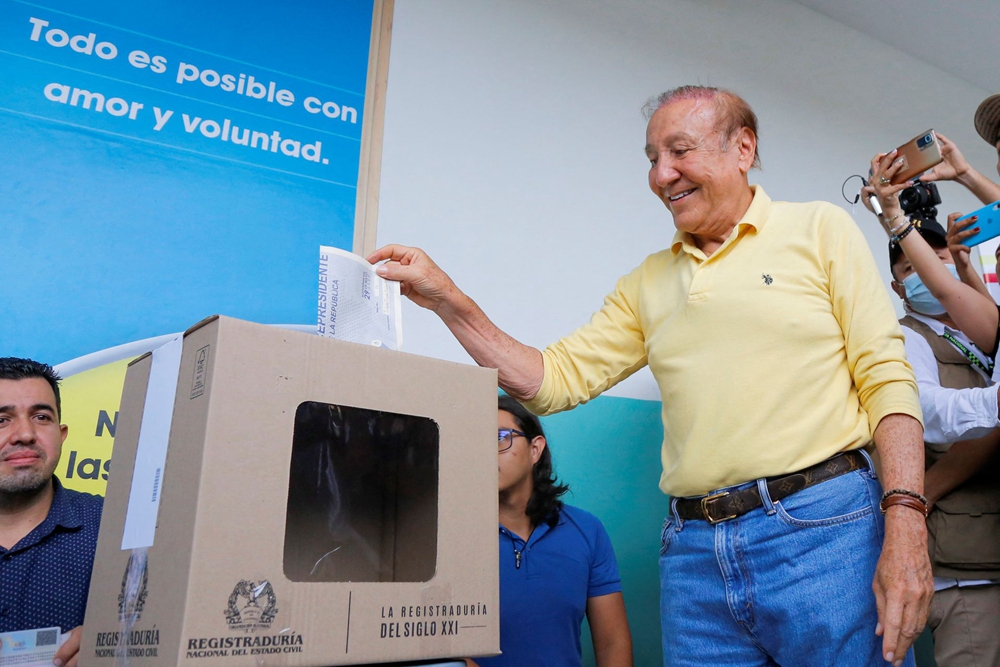 Colombian center-right presidential candidate Rodolfo Hernandez of the Anti-Corruption Rulers' League Party casts his vote at a polling station during the first round of the presidential election in Bucaramanga, Colombia, May 29, 2022. /Reuters

Colombian center-right presidential candidate Rodolfo Hernandez of the Anti-Corruption Rulers' League Party casts his vote at a polling station during the first round of the presidential election in Bucaramanga, Colombia, May 29, 2022. /Reuters

Hernandez rose in the polls only in the last two weeks, boosted by his colorful social media presence. He has promised to end privileges for officials and govern frugally.

He is facing a graft investigation by the attorney general's office over allegations he intervened in a trash collection tender when he was mayor of Bucaramanga to benefit a company his son had lobbied for.

Hernandez denies the accusations and insists they are designed to derail his presidential bid.

Opinion polls had predicted that center-right Federico Gutierrez, the former mayor of Medellin, would go to the second round.

Gutierrez, who struggled to push back on accusations he is an ideological successor to unpopular incumbent President Ivan Duque, told a crowd of supporters he would back Hernandez in the second round.

Duque is not eligible to seek reelection due to term limits. Colombia's election rules stipulate that there be a runoff if no candidate gets more than 50 percent in the first round.