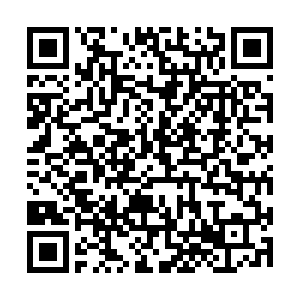 Violence broke out on May 23 at Kouri Bougoudi near the Libyan border, sparked by a "mundane dispute between two people which degenerated," he said, adding that the toll was "around 100 dead and at least 40 wounded."

The clashes occurred in the Tibesti Mountains, a rugged and lawless region in the central Sahara some 1,000 kilometers from the capital N'Djamena.

The discovery of gold there 10 years ago sparked a rush of miners from across Chad and neighboring countries, and tensions often run high.