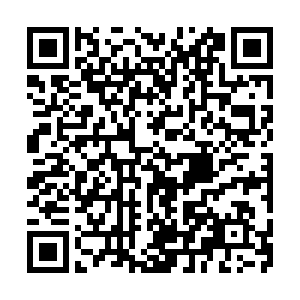 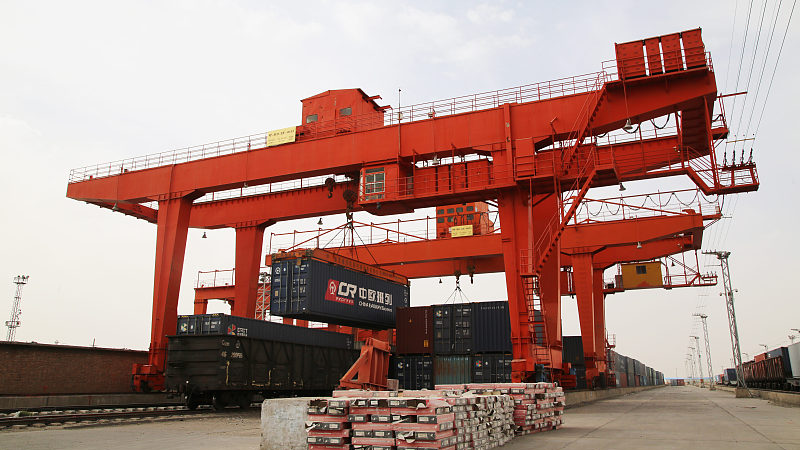 Editor's note: Djoomart Otorbaev is the former prime minister of Kyrgyzstan, a distinguished professor of the Belt and Road School of Beijing Normal University, and a member of the Nizami Ganjavi International Center, an NGO in Azerbaijan. The article reflects the author's opinions and not necessarily the views of CGTN.

To achieve that target, it is necessary to strive for lower rates and tariffs. It will also require significant investments in physical infrastructure, development of transport and logistics centers, increasing the efficiency of locomotives and automating border crossing processes. Many other actions are required, such as introducing processes using blockchain and smart contracts and standardizing the regulatory framework.

However, early this year, Russian Railways announced even more ambitious plans. The company expects to increase annual transit traffic between China and Europe to 4 million TEUs. This figure will be reached within five years, possibly earlier. This was stated by the Deputy General Director of Russian Railways Alexei Shilo.

Now the railway is preparing a program to achieve this goal. In 2021, the annual transit of containers through Russia increased by 43 percent to 1.1 million TEUs; Russian Railways transported 6.5 million TEUs, which included domestic traffic. During the past five years, the volume of container traffic doubled.

The volume of container traffic has reached a record high in the history of Russian Railways, which is associated with high rates on alternative routes between Asia and Europe due to pandemic restrictions in the ports of Europe and China. Shippers are shifting to land routes as they are cheaper, faster and safer.

As market participants note, Japan and the Republic of Korea are beginning to demonstrate interest in the inland transit to Europe through Russia. This creates additional potential for further growth in transit. Russian experts believe that transit traffic between the East and West will continue to grow by double digit in the coming years. 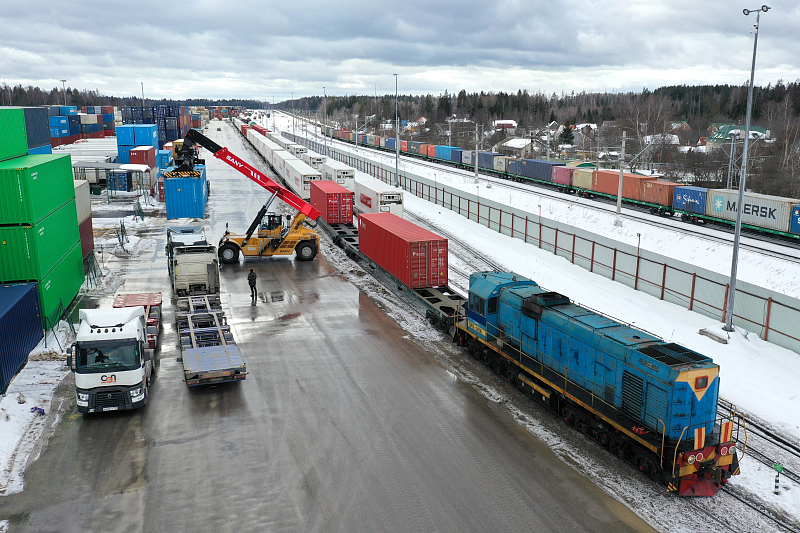 The transit of one container through the territory of Russia, on average, has about a $10,000 effect on the Russian economy and budget, said Sergey Shishkarev, co-owner of the largest container operator TransContainer. According to his calculations, Russia accounts for only about 6 percent of container traffic between Europe and Southeast Asia; the rest is delivered by sea. Therefore, both the government and private carriers should be interested in the growth of both domestic and transit container traffic through Russia.

The experience of transit traffic in 2021 "revealed many bottlenecks", acknowledged Shilo. To overcome them will require a lot of additional investment, primarily in creating specialized container terminals in Kazakhstan and China. One also needs to develop modern checkpoints in Russia, Kazakhstan and China and look for new exit points for routes to Europe, he said.

From the analysis, it is clear that producers, recipients of goods, logistics companies and transit countries maintain interests in developing container transportation along the Eurasian Land Bridge. Rail transport has already shown a few clear advantages over maritime transport, which until recently dominated global international transit. Achieving a traffic target of 4 million TEUs per year means that every 10-15 minutes, a fully loaded train will have to depart and arrive from Asia to Europe and back.

All of this allows us to make an optimistic forecast on the prospects for the expansion of railway transportation between Asia and Europe. Building modern railways along new routes will probably become necessary in new geographical areas, including along the shorter but slightly more complicated southern way, crossing the mountain ranges. But what was technologically tricky or even impossible just a few years ago is turning into a normal routine process with the help of modern technologies.

Everything points to the fact that the day is not far off when an increasing number of modern trains will cross the Eurasian continent, connecting the current centers of economic power. As before in its history, Central Asia could become a backbone of transit trade, again connecting the East and West, but this time along a technologically advanced modern Silk Road.

However, it should be emphasized that such grand plans are now exposed to very high risks. The plans were formulated before Russia launched its "special military operation" in Ukraine, which poses a severe threat to the very existence of the Eurasian Land Bridge.

Currently, transportation of goods by rail continues, delivering Russian oil, metals and wheat to the West and goods in transit between China and Europe. However, the risks are growing every day against the backdrop of large-scale sanctions imposed by Western countries.

The most dangerous scenario would be the imposition of sanctions against Russian Railways, which means the transit would cease to exist. Such a development would be a big shock to both Chinese and European companies accustomed to fast and efficient transportation by rail.