Download
A lesson from Russia's forex freeze: How should China prepare for possible 'weaponization' of U.S. dollar?
By Yu Yongding 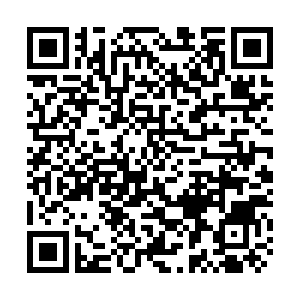 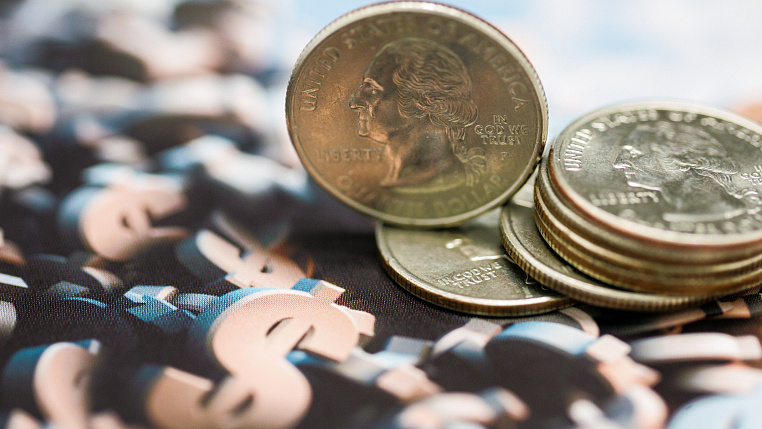 Editor's note: Yu Yongding is a member of the Chinese Academy of Social Sciences and a former member of the Monetary Policy Committee of the People's Bank of China. The article reflects the author's opinions and not necessarily the views of CGTN.

China started to adjust its balance of payments and international investment position (IIP) many years ago. The main purposes were twofold.

The first was to improve the structure of foreign assets and liabilities. With $2 trillion in net assets consisting of some $9 trillion assets and $7 trillion liabilities, China has run an investment income deficit consistently for decades. This vast cross-border misallocation of resources is attributable to a large extent to the outsized share of U.S. treasuries held by the Chinese government as reserves but yielding only negligible returns.

For the existing stock of foreign exchange reserves, measures that could be considered include:

－Reducing U.S. Treasury holdings by diversifying into other forms of foreign assets. This approach may not be as useful as previously thought, but it is still worth a try.

－Considering providing financing facilities for Chinese investors to purchase high-quality China concepts stocks when they have plummeted due to geopolitical reasons.

－Accelerating the construction of financial infrastructure, such as the construction of settlement, clearing and message systems not affected by the United States. To make full use of China's technical advantages in the field of digital technology to improve the cross-border payment system.

－Reducing the holdings of U.S. Treasury securities in accordance with market rules without causing disruptions to the market.

If there is not much we can do about existing stocks of foreign assets and liabilities in the short term, there are many things we can do to adjust the structure of China's balance of payments that led to the building up of China's current international investment position. To do so, measures that should be considered include:

－To stimulate domestic demand and boost imports by implementing expansionary fiscal and monetary policies. Only when the domestic economy is booming can import demand increase substantially, and a more balanced trade account be achieved.

－Removing remaining export stimulus policies as soon as possible, e.g. the export tax rebate policy should not be used to encourage exports.

－China should tolerate trade deficits as long as they are a result of an economic boom and are cyclical in nature, so that China can return the "IOU" to the U.S. for real resources.

－Adhering to the floating exchange rate system and refraining from interfering in the foreign exchange market except in extreme cases.

－Increasing outbound FDI to developing countries, so as to give fuller play to China's advantages in manufacturing and infrastructure construction, but China should be careful of factors such as political instability and poor balance of payments in the host countries.

Can RMB internationalization play a role in security of China's foreign reserves?

The safety of China's foreign exchange reserves will not materially change, even if they are entirely RMB denominated, because they are simply debt owed by the United States to China. If China is not sure whether the U.S. can keep its promise on repaying its debt, then China will be left no choice but to gradually reduce its holdings of U.S. treasuries.

In the face of geopolitical as well as economic challenges, the only way for China to get rid of worries over the safety of its foreign exchange reserves once and for all is to implement the strategy of "dual circulation," continuing to keep the economy open but relying more on the domestic market or internal circulation to drive its growth. China is hoping for the best but, unfortunately, it must prepare for the worst.