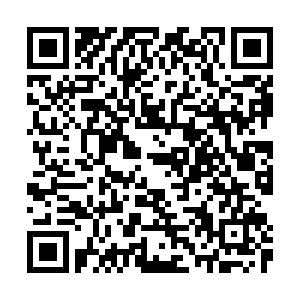 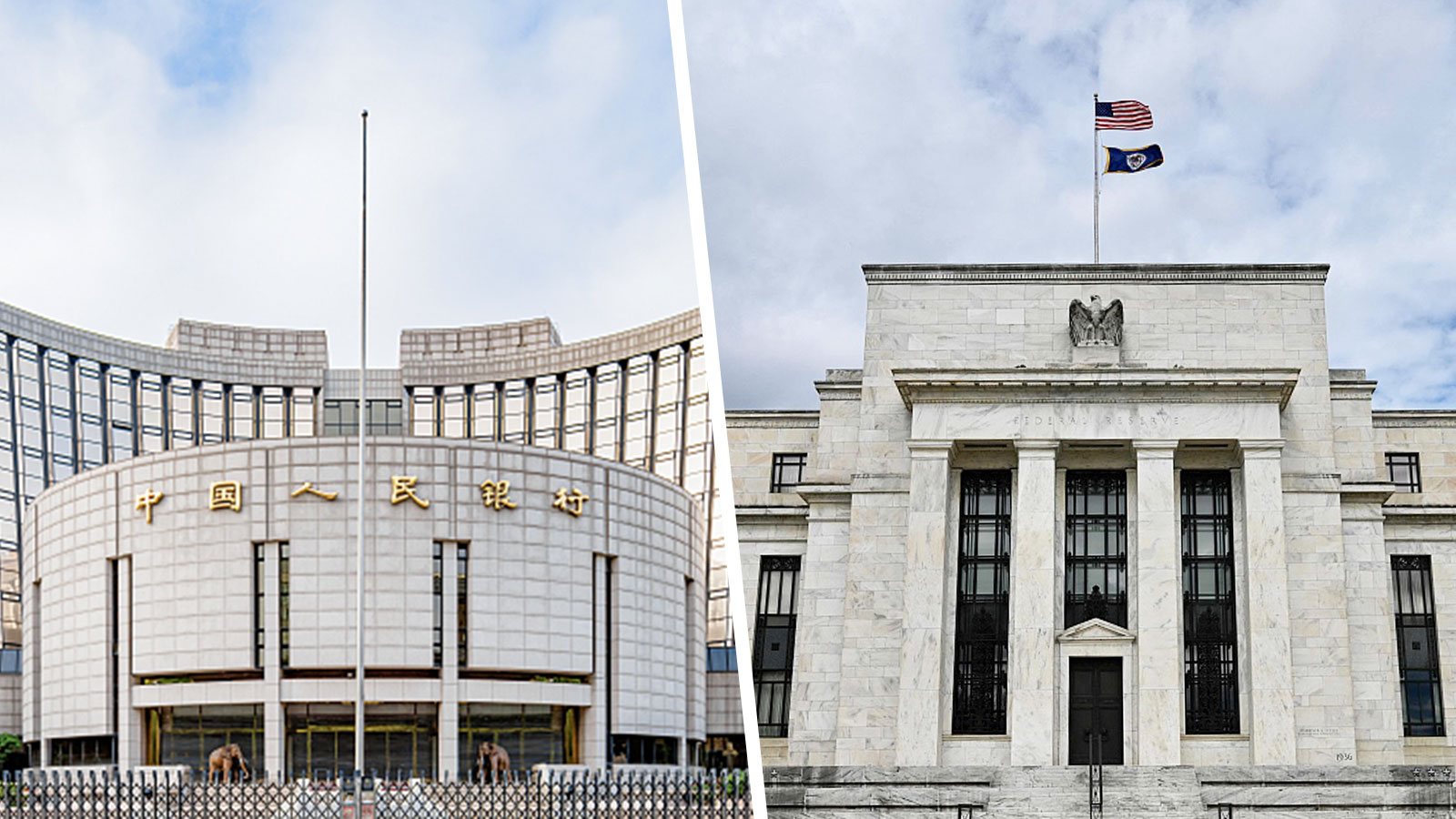 The People's Bank of China (L) and the U.S. Federal Reserve. /CGTN

The People's Bank of China (L) and the U.S. Federal Reserve. /CGTN

The inflation outlooks in China and the United States are now on very different paths, setting the tone that the policy divergence between the People's Bank of China (PBOC) and the U.S. Federal Reserve (Fed) will continue for some time. Investors can pay close attention to the policy differences between the two central banks toward the end of the year.

China's consumer price index rose by 2.1 percent year over year in April, while inflation in the U.S. grew by 8.3 percent in the same period of time. The lower inflation environment in China suggests the country will continue to have room to ease monetary policy in the next couple of months, in an effort to spur growth activities.

Since the Russia-Ukraine conflict started in late February, the economic activities of many of China's major trading partners have been showing signs of slowing down. The JP Morgan Global Manufacturing PMI, which provides investors with insight into the global manufacturing sector, declined for a second month in April, and its reading in May is also likely to drop further.

Against the backdrop of the weakening external profile, China was expected to take some stimulus measures to boost domestic demands. But it postponed them as the country prioritized containing the new wave of the COVID-19 pandemic, which has haunted many Chinese cities since March.

With the pandemic getting under control in major cities, including hard-hit Shanghai, which is set to bring life and business back to normal in June, more stimulus measures to boost domestic demand are expected to be on track soon.

We expect infrastructure construction to become one of the most important tools in the coming months. When economic activities slow down in some cities, infrastructure spending can largely help increase workers' productivity. It will also create many job opportunities and increase consumer confidence. These factors together will help accelerate growth activities.

To proceed with these infrastructure projects more smoothly, it is necessary to lower borrowing costs and channel more credit into the real economy. A bigger-than-expected cut in the five-year loan prime rate in May suggested more cuts in some major policy rates could be on the way, and the PBOC's monetary stance would be more growth-oriented toward the end of this year.

In contrast, the Fed may still be in the early tightening cycle for the current inflation of the U.S., which is far beyond the central bank's target of around 2 percent. Fed Chairman Jerome Powell has underlined the commitment to bringing inflation down, even if tightening policies could harm U.S. economic growth.

The U.S. central bank hiked policy rates by 50 basis points (bps) in May, which was the largest move since 2000. It has raised the rates by 75 bps so far this year and is likely to increase the policy rate by another 150 to 175 bps toward the end of the year. U.S. inflation growth has shown some signs of peaking recently, but how long it will take to achieve the Fed's goal remains unclear.

The divergence's impact on market

Since the beginning of May, Shanghai stocks have gained about 2.8 percent, outperforming many other major global equity indices. The gains were partly driven by market expectations of more easing and pro-growth policy, which could further strengthen local stocks once they are introduced.

Over the past 20 years, Shanghai stocks have been very sensitive to monetary policy in both tightening and easing cycles. For example, the stocks' rallies in late 2008 and early 2015 were largely driven by the monetary stimulus, while the selloffs in late 2007 and middle of 2011 were partly due to monetary tightening in those periods.

China's one-year interest rate swap on its seven-day repo rate dropped by 15 bps in May, heading to the biggest decline since July last year, when the PBOC announced to cut the reserve requirement ratio in that month. The move in the interest rate swap prices reflects investors' views on the future rate and liquidity outlook, and the substantial decline shows that investors expect more monetary easing to come.

For U.S. stocks, the Nasdaq Composite Index and U.S. 10-year government bond yield's correlation at -0.69 since the beginning of the year, means a higher rates environment would continue weighing on the tech-heavy index, which has been leading another two major indices this year.

Also, as the Fed starts to aggressively drain liquidity from June onward, "buy dip" activities in the U.S. stock market won't be as popular as what we saw in the past two years, and traders will continue to access the recession odds driven by the Fed's tightening.

However, the policy divergence between the Fed and the PBOC is likely to put some downward pressure on the Chinese yuan. China's one-year interest rate swap on its seven-day repo rate and U.S. two-year government bond yield started to invert in late March when the yuan began its depreciation versus the dollar.

We expect the yuan to stay soft versus the dollar until the end of the third quarter, when the Fed may start to slow the pace of tightening and return to its 25bps hiking pace. Overall, a soft Chinese yuan would be positive for the overall economy when the domestic economy needs more accommodative monetary conditions to support growth.