Download
Life in the wild: Captured Siberian tiger a year after release
CGTN 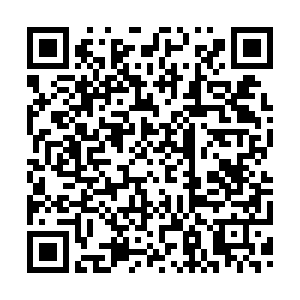 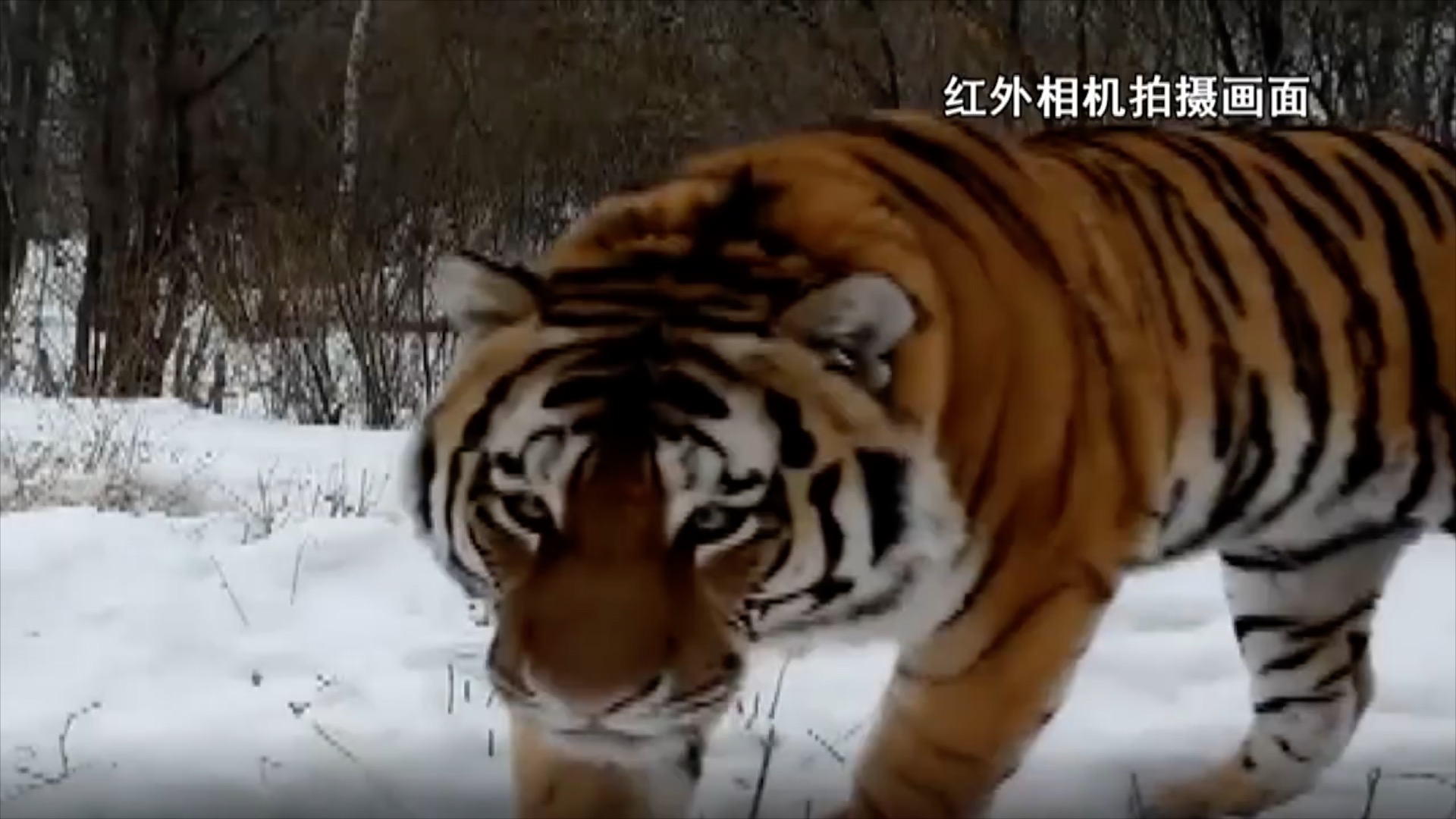 On May 18, 2021, a rare wild Siberian tiger named Wandashan No. 1 was released back to nature after it was found straying into a village in northeast China's Heilongjiang Province.

It's been a year since the giant predator returned to its natural habitat. How's its life?

Experts fitted the animal with a GPS collar to better understand its behavior and avoid conflicts with humans. By collecting data from the collar and infrared cameras set up in the forest, experts learned that the big cat is in good condition.

We know that tigers need large space for their habitat because they are territorial animals and need a large home range to pray. Wandashan No. 1 has told us its range has crossed both provinces of Jilin and Heilongjiang.  For the past year, the tiger has traveled over 3,300 kilometers. Its active area is over 9,600 square kilometers, and nearly half of the area belongs to the Northeast Tiger and Leopard National Park.

"We learned from the video that both behavior and mental state of Wandashan No. 1 are quite good, and the collar doesn't affect its movement, (I believe) it has adapted to the wild environment," said Gu Jiayin, researcher of Feline Research Center of National Forestry and Grassland Administration (NFGA).

Wandashan No. 1 was first spotted sleeping in an abandoned house in Linhu Village. The big cat's appearance frightened villagers; it smashed a car window and attacked a woman before it was finally captured and sent to a local rescue and breeding center by the Heilongjiang Forestry and Grassland Bureau.

The wild Siberian tiger was a 2-3 years old male and weighed 225 kilograms. After 45 days of health and safety evaluations, Wandashan No. 1 was eventually released back into the wild under the direction of the NFGA.

Monitoring its predation ability, such as interval time, prey choice and hunting time, is important in judging whet Wandashan No. 1 can survive in the wild. The monitoring team has recorded 12 predation scenes of the tiger.

"Through the past year's monitoring of Wandashan No. 1, we found that its prey has changed gradually from small roe deer to larger adult wild boar," said Jiang Guangshun, executive deputy director of Feline Research Center of NFGA, "and we also found its hunting interval time is longer, which indicates it has gained a better predation ability in the wild."