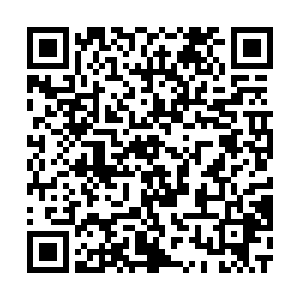 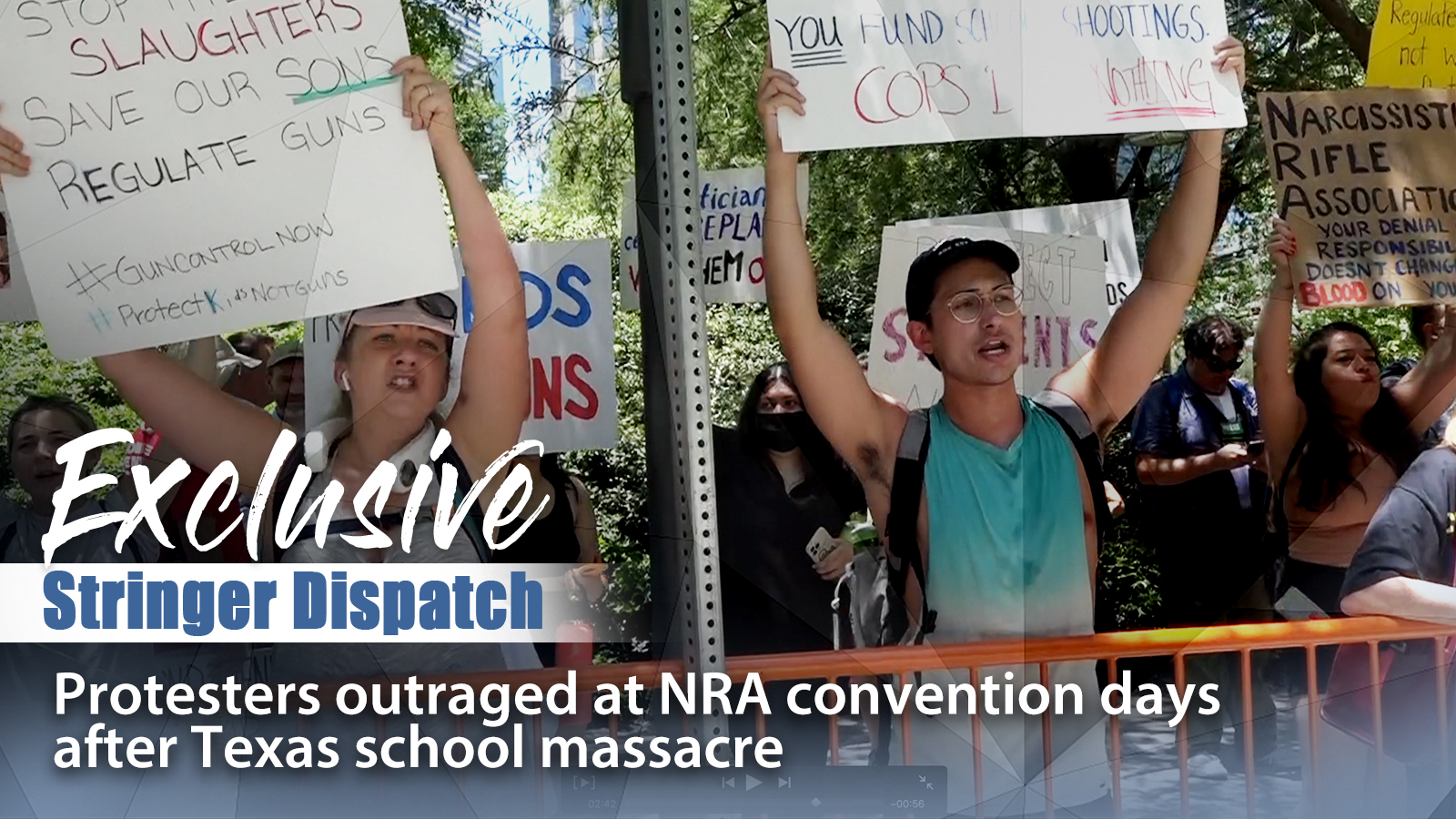 An 18-year-old gunman opened fire on May 24 at a Texas elementary school, killing 19 children and two adults. Just three days after the shooting, the National Rifle Association (NRA)'s annual convention began as per the schedule in Houston, a city that lies just 400 kilometers from the shooting site. Angry protesters gathered to express their heartfelt grief and thoughts on gun violence in the U.S.