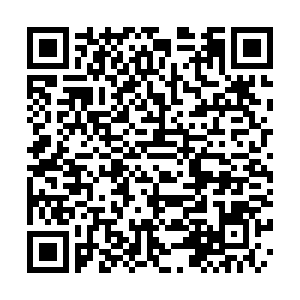 Northern Ireland has failed to elect a new speaker for a second time after the Democratic Unionist Party (DUP) refused to vote in favor, the BBC reported on Monday.

The Northern Ireland Assembly had been recalled for the vote, following a proposal by Sinn Fein.

A speaker cannot be elected without support from both unionists and nationalists.