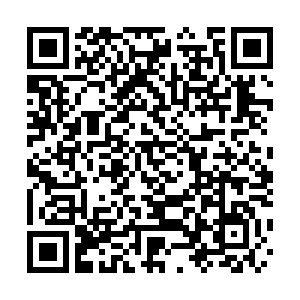 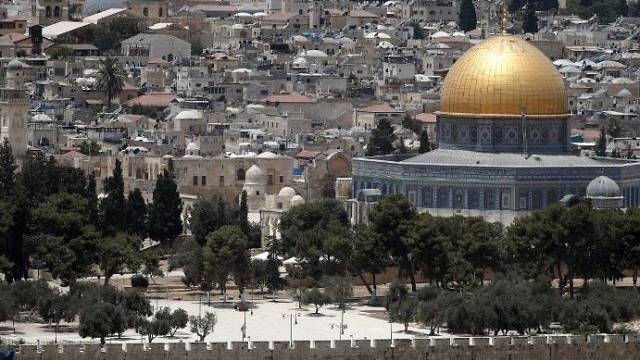 Al-Aqsa Mosque, also referred to as the Temple Mount, in the Old City of Jerusalem. /AFP

Al-Aqsa Mosque, also referred to as the Temple Mount, in the Old City of Jerusalem. /AFP

The Palestinian presidency on Sunday rejected the remarks of Israeli Prime Minister Naftali Bennett, in which he said that "Jerusalem is a unified city."

Palestinian Presidential Spokesman Nabil Abu Rudeineh said in a press statement that "East Jerusalem and all its holy sites will remain the eternal capital of the state of Palestine under the United Nations resolutions and international law."

"Security and stability would never be achieved in the region as long as Israel continues its war on the Palestinian people and their land," he said.

Abu Rudeineh added the only way to achieve stability and everlasting peace is "to gain the legitimate rights of the Palestinian people, mainly establishing an independent Palestinian state with East Jerusalem as its capital."

"The Israeli remarks will never give legitimacy to the occupation of the city of Jerusalem," he noted, adding that the U.S. is requested to bear its responsibilities "to stop the Israeli violations and stop its double-standard policy."

On Sunday, the Israeli media reported that Bennett pledged at a ceremony in memory of the Ethiopian Jews who died attempting to reach Israel that "Jerusalem would remain a united city forever."