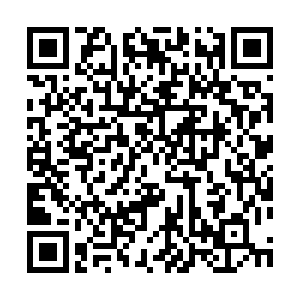 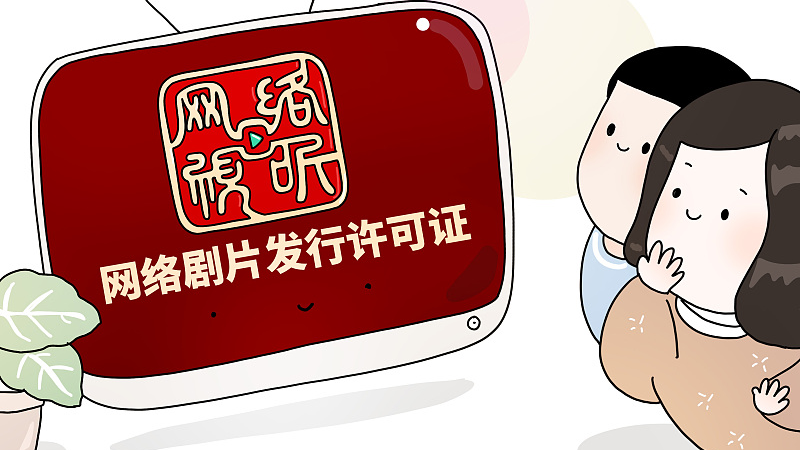 The recently issued notice clearly stipulates that when key online audiovisual works, such as dramas, micro-dramas, movies and cartoons, are broadcast online, they should use a unified logo and fix the distribution license number in a prominent position in the program's title.

The new license means that the review of online audiovisual works has been included in the administrative licensing matters, and the online and offline standards are the same.

The license also sets the entry threshold for the industry, which will accelerate the creation of online film and television.

"Through this system, producers of online audiovisual works can have a stronger awareness of high-quality production and a stronger sense of social responsibility so that cyberspace has a better ecology and a stronger cultural atmosphere," said Li Jingsheng, vice president of China Federation of Radio and Television Associations.