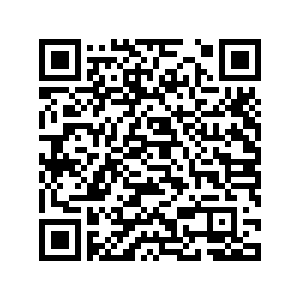 China on Tuesday reiterated it does not recognize Japan's self-declared Exclusive Economic Zone (EEZ) on Okinodori.

Foreign Ministry spokesperson Zhao Lijian responded to reports regarding Japan's submission to the Commission on the Limits of the Continental Shelf on the extension of its continental shelf to the south of the Okinodori Reef.

"As is well known, Okinodori is a reef, not an island. It is submerged underwater except for less than ten square meters at high tide," Zhao said.

He pointed out Japan, in pursuit of selfish interest, has illegally staked claim to nearly 700,000 square kilometers of jurisdictional waters based on the tiny reef.

This encroaches upon the high seas and international seabed areas and undermines the overall interests of the international community, Zhao stressed.

He explained according to the United Nations Convention on the Law of the Sea (UNCLOS), Okinodori is a reef, not an island. "As such, it is not entitled to an EEZ or continental shelf."

Japan's claim of an EEZ and continental shelf based on it violates international law, Zhao added.

An EEZ is an area of sea over which a state has exclusive rights of exploration.

According to Article 121 of UNCLOS, rocks that cannot sustain human habitation or an economic life of their own shall have no EEZ or continental shelf status.

Japan has been working to "make" an island out of Okinodori by cultivating coral, building walls around the reef, erecting a lighthouse and so on, so as to gain recognition of its continental shelf and a 370-kilometer EEZ in those waters.

In 2012, the United Nations Commission on the Limits of the Continental Shelf did not adopt Japanese claims over the geopolitical classification of Okinodori, and Japan's claim of its outer continental shelf based on Okinodori was not acknowledged by the commission.