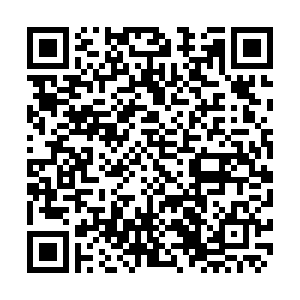 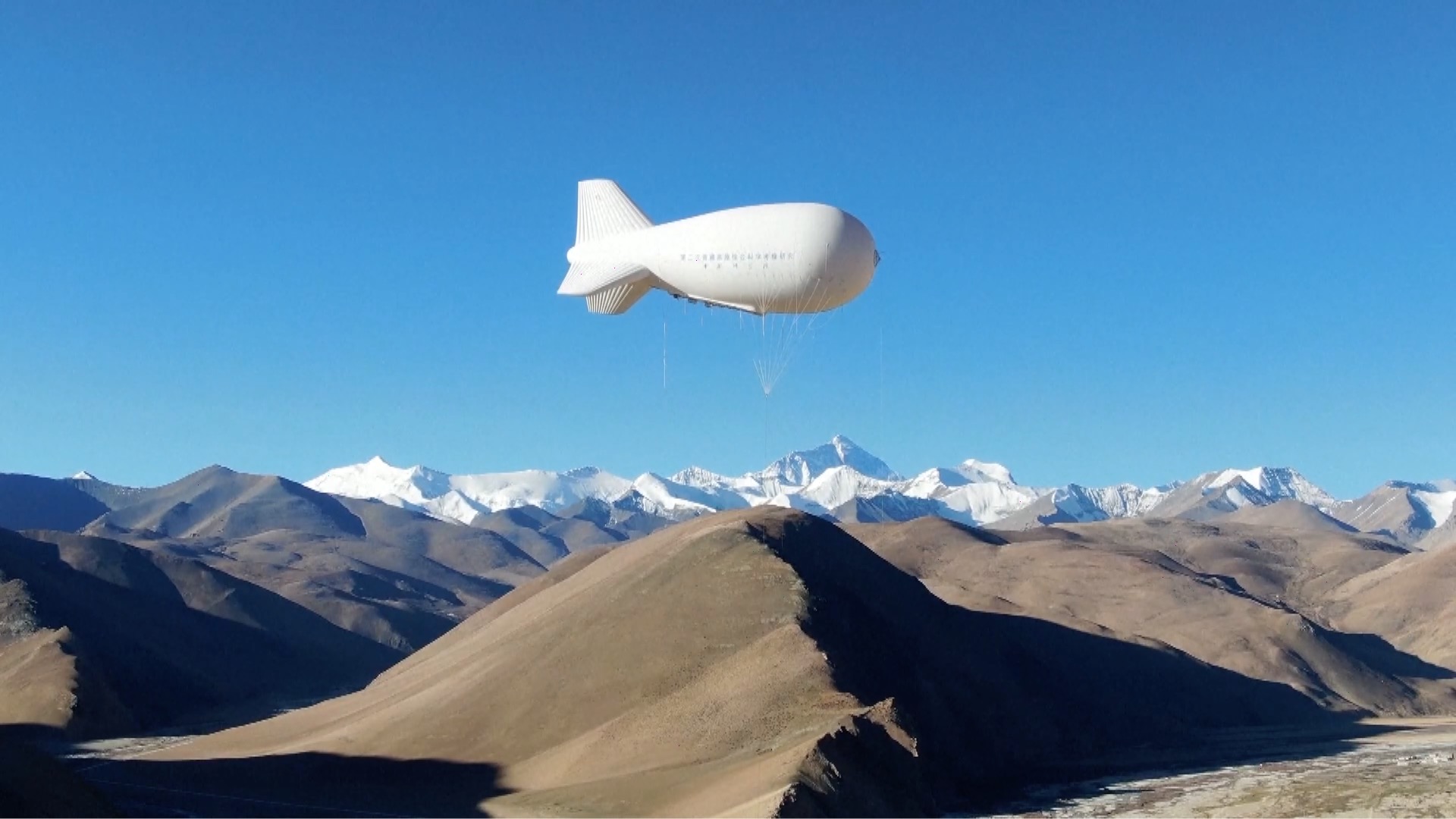 "Of all the 10 observations, two reached over 9,000 meters, and six exceeded 8,000 meters of observation height. And this time, we basically completed the observation mission beyond our expectations in six indicators," said Gao Jing, a research fellow with the Institute of Tibetan Plateau Research at the Chinese Academy of Sciences (CAS), who also leads the airship observation team.

Developed by the Aerospace Information Research Institute of the CAS, the floating airship has a volume of 9,060 cubic meters. It is 55 meters long, 19 meters high and weighs 2.63 tonnes.

"In the past, weather balloon and satellites were among the most-used tools for high-altitude observation. We also used models for simulations. Observations on the same point, from ground to high-altitude, never took place before this. We could say that our observation [by using floating airship] has high precision, as we managed to control the speed of the entire elevation of the airship. Or to say, [we've] maintained quite a stable state of all the instruments [attached to the airship]."

As a high-precision observation instrument, the floating airship will provide vital data on the water resources of Qinghai-Tibet Plateau and help tackle the chain effects of water, ecology and human activities under climate change.

With the help of the observations, the research team is able to obtain the precious data on atmospheric changes from ground to high altitude at Mount Qomolangma, which can lay a major scientific basis for the environmental changes on the Qinghai-Tibet Plateau under the influence of westerly wind monsoon.

"For the mission on Asia's water tower, the data is brand new. I think, from my perspective, it is a new starting point for understanding the water circulation and the carbon circulation in the entire water tower of Asia," said Gao.

With the data collected, scientists would be able to build a model to simulate the atmospheric transport process on a global scale.