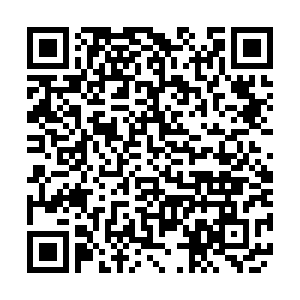 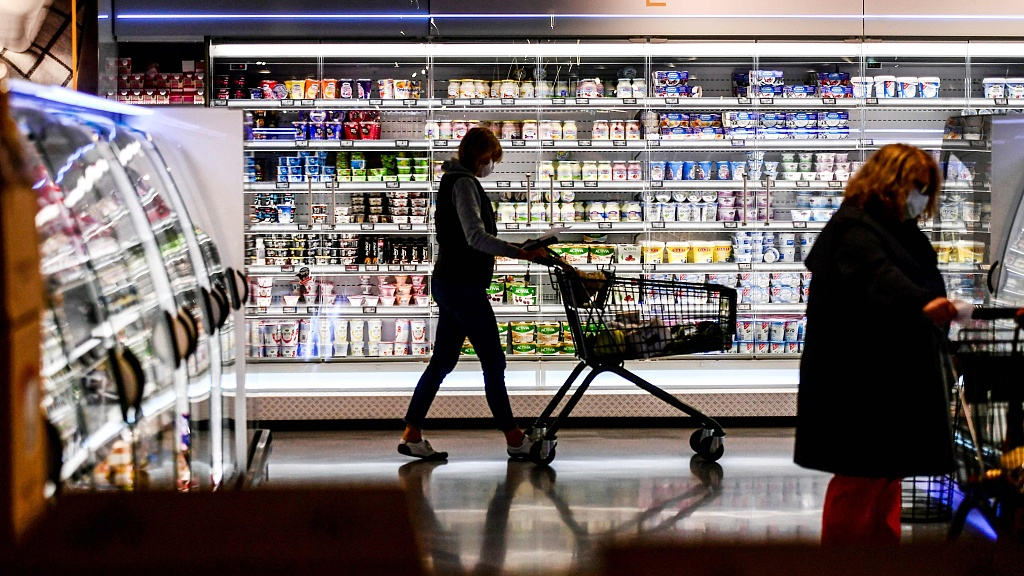 Customers at a supermarket in Duesseldorf, western Germany. /CFP

Customers at a supermarket in Duesseldorf, western Germany. /CFP

Eurozone inflation accelerated to another record in May as global supply shocks continued.

The increase in consumer prices in the 19 countries that use the euro reached 8.1 percent compared to the year before and was also up from 7.4 percent in April, data from Eurostat showed on Tuesday.

A series of supply shocks mainly related to the pandemic is driving up inflation, Christian Schulz, an economist at Citi, said.

"During the pandemic, we weren't producing what we're normally producing around the world. So, there were these disruptions to global supply chains," Schulz said.

The crisis in the Russia-Ukraine conflict starting in late February added additional pressures on the global supply chain, he said.

Russia is Europe's major energy exporter and both Russia and Ukraine are important exporters of certain grains and fertilizers.

Not a peak yet?

"What is now the consequence which is clearly emerging is mainly on food prices," Schulz said.

"We are currently seeing the peak of inflation more than the 9-percent range in September, but that's extremely sensitive to the path that energy prices will take from here."

Central banks in major economies have started hiking their policy rates to tame inflation. Schulz said there is very little central banks can do about the problem with supply shocks.

"The rise in interest rates doesn't automatically bring down inflation," he said, and will instead bring down demand as households will borrow less money.

But in responding to risks such as wage growth picking up beyond productivity growth, there is certainly a role for interest rate hikes around the world but to different degrees, he said.

"In Europe, with almost exclusively supply shocks or exogenous inflation, these steps are likely to be more modest," he added.