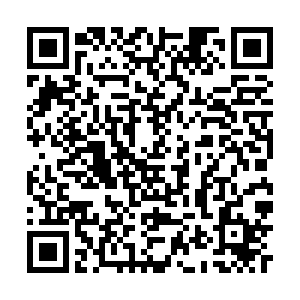 Iranian Foreign Ministry spokesperson Saeed Khatibzadeh said on Tuesday that the pause of nuclear negotiation in Vienna was caused by U.S. delay in responding to Iran's initiative.

He added that Iran has had a consistent position on delisting Iran's Islamic Revolution Guards Corps (IRGC) from "foreign terrorist organization (FTO)." It was promoted as the main difference by sheer propaganda from the U.S., he added.