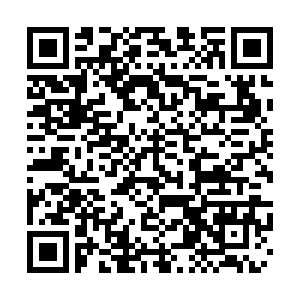 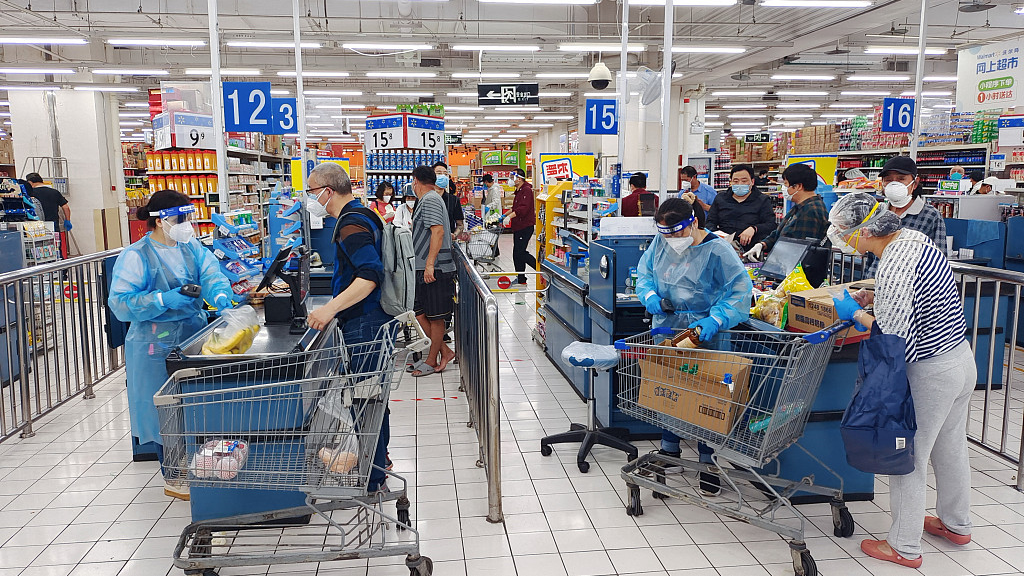 Commercial outlets in east China's Shanghai will resume offline operations from Wednesday, with the customer traffic not exceeding 75 percent of the stores' maximum capacity, the municipal government said at a press conference on Tuesday.

Shanghai – China's financial hub and a megacity of 25 million people – has recovered from the new wave of COVID-19 after adopting strict virus containment measures for two months and managed to bring down the number of daily coronavirus infections from tens of thousands in mid-April to within two digits.

The local government on Sunday announced a plan to restore the normal order of production and life across the city from June 1 with routine COVID-19 prevention and control measures to strictly prevent a resurgence.

Brick-and-mortar stores including shopping malls, supermarkets, convenience stores and pharmacies will resume offline work from June 1, the government said, encouraging them to open online appointments given the maximum flow limit.

Outdoor tourist attractions will gradually resume business on the same day and also adopt the visitor limit of up to 75 percent, but the government will still halt the reopening of places such as theaters, cultural and expo venues, and gyms.

Starting Wednesday, Shanghai will resume the operation of the city's bus and rail network and terminate the implementation of the digital pass system of vehicles, which means all taxis and online car-hailing will return to normal operation.

The Shanghai government has directed residential committees and property management companies to not restrict the movement of community residents, except those living in risky or closed-off areas.

The government also said it will speed up the full resumption of industries, adding that businesses and communities in areas with epidemic risk will still need to work from home and reduce going out in accordance with relevant regulations.

Moreover, the schools will open and classes will resume in a phase-wise manner.