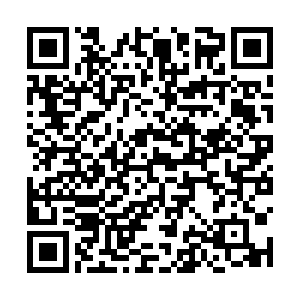 The death toll caused by Hurricane Agatha in Mexico has risen to 11, with another 33 missing and heavy rains likely to continue, the governor of the southern state of Oaxaca said on Wednesday.

Agatha made landfall as a Category-2 hurricane on Monday afternoon, touching down with 105 mile-per-hour winds (169 km per hour) near the beach town of Puerto Angel on the Pacific coast, before dissipating on Tuesday as it moved inland.

Oaxaca governor Alejandro Murat said the tallies of dead and missing were preliminary, and urged people to remain alert.

"It's important the entire population remains safe. There's a likelihood of landslides and river flooding," he said, speaking by video link at a regular government news briefing.

(Cover: Rain falls during the arrival of Hurricane Agatha in Huatulco, Oaxaca State, Mexico, May 30, 2022. /CFP)