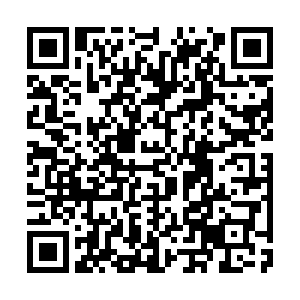 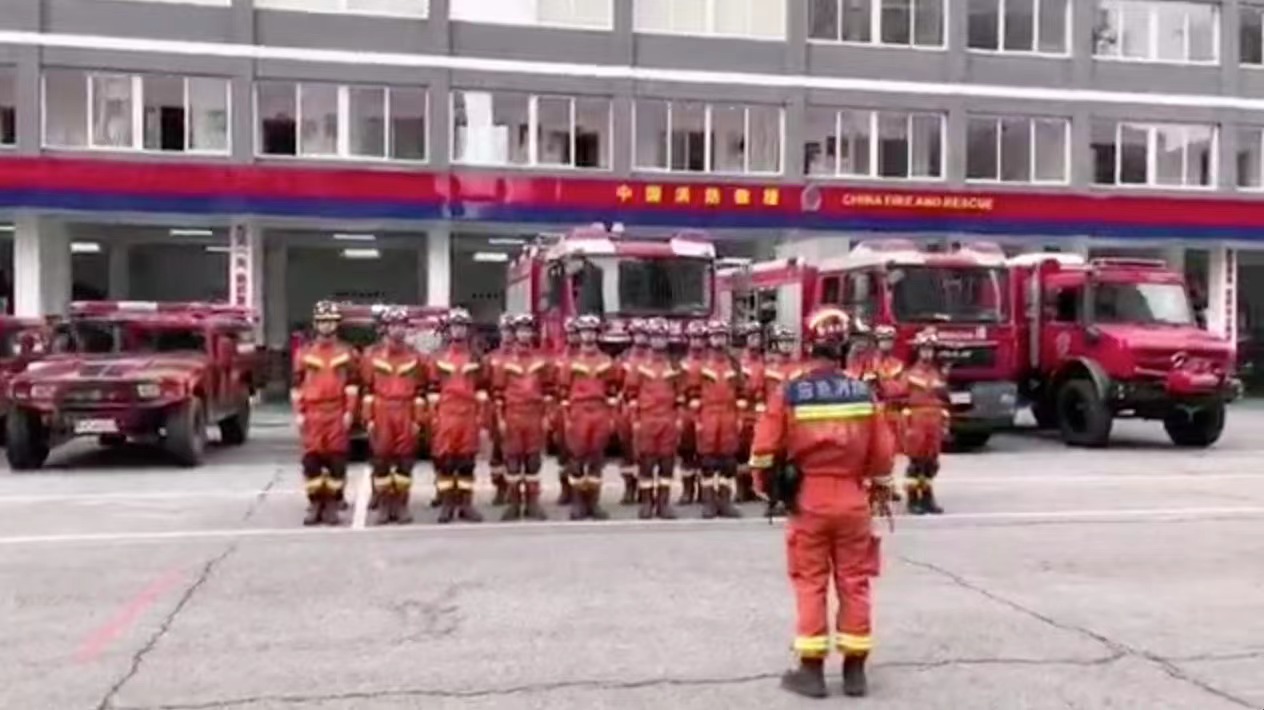 At least four people were killed and 14 others injured after two earthquakes hit Ya'an City in southwest China's Sichuan Province, on Wednesday. A magnitude-6.1 earthquake rattled Lushan County at 5:00 p.m., followed by a magnitude-4.5 shock three minutes later in the nearby Baoxing County of the city. The epicenter was monitored at 30.37 degrees north latitude and 102.94 degrees east longitude at a depth of 17 kilometers, the China Earthquake Networks Center said. The Chinese government has activated its Level-III emergency response for earthquakes, and sent a team to the site for rescue and relief operations.