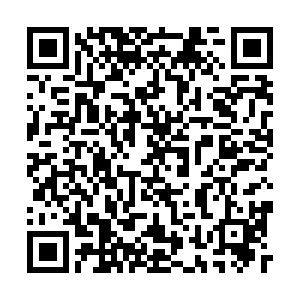 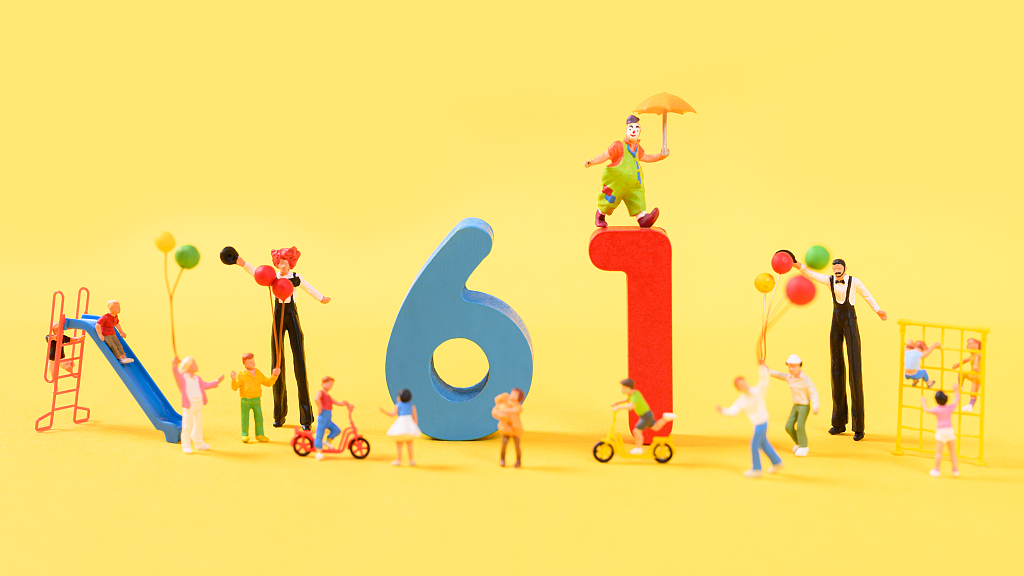 Watching cartoons could be a profound childhood memory for many people. For the "big children" of China's post-80s and post-90s generation, when it comes to childhood cartoons, there is a common complex and memory - Shanghai Art Film Studio (SAFS).

Having produced a series of classic cartoon productions including "The Monkey King," "Nezha Conquers the Dragon King," "Black Cat Sheriff," "Calabash Brothers" and "Lotus Lantern," SAFS plays an irreplaceable role in the history of Chinese animation and has a proud legacy of hand-drawn productions that is still popular with audiences of different age groups.

It was officially established in 1957, led by Wan Brothers and other pioneering animators and artists. SAFS has produced over 500 films with more than 40,000 minutes of original animation, covering 80 percent of China's domestic animation production. 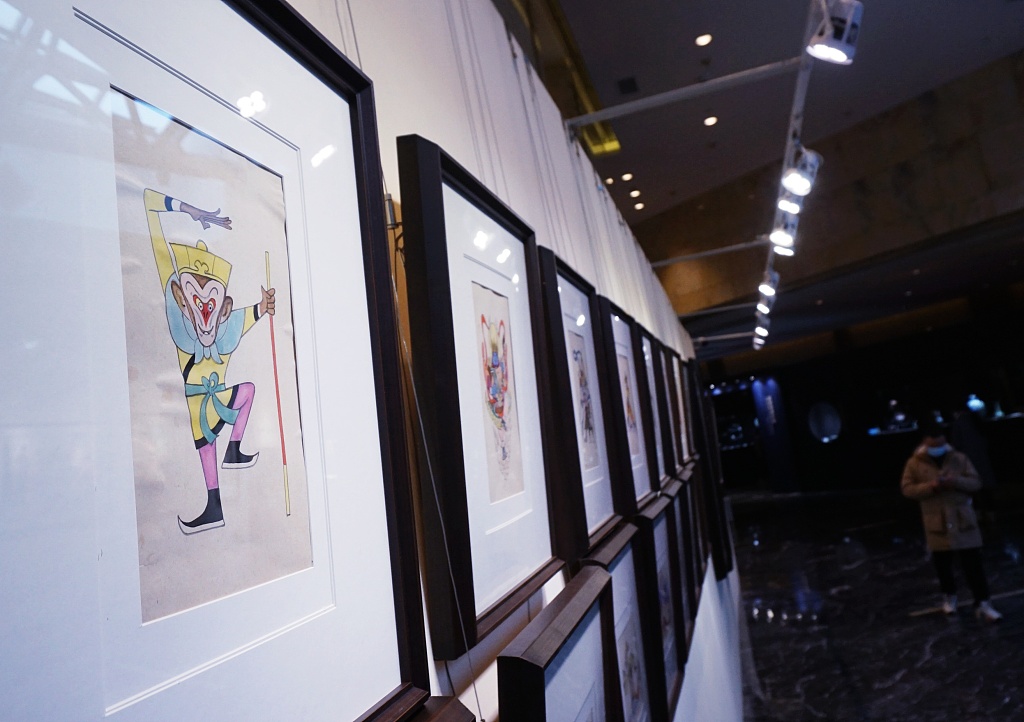 Produced from 1961 to 1964, the classic "The Monkey King," or "Havoc in Heaven," is China's first color animated film, and considered as the most influential production of SAFS. It was directed by world-class animator Wan Laiming and produced by Wan Brothers. The film is an adaptation of the 16th-century Chinese novel "Journey to the West," which is one of the Four Great Classical Novels of Chinese literature.

The story revolves around the main character's birth and how he rebels against the Jade Emperor of heaven. The film was a sensation when it was first released in 1961. It won the Best Art award and Children's Literature award at the 2nd Chinese film Hundred Flowers Festival, the Outstanding Film award at the 1978 International London Film Festival and 13th Special Interest award at the Czech Republic Karlovy Vary International Film Festival. 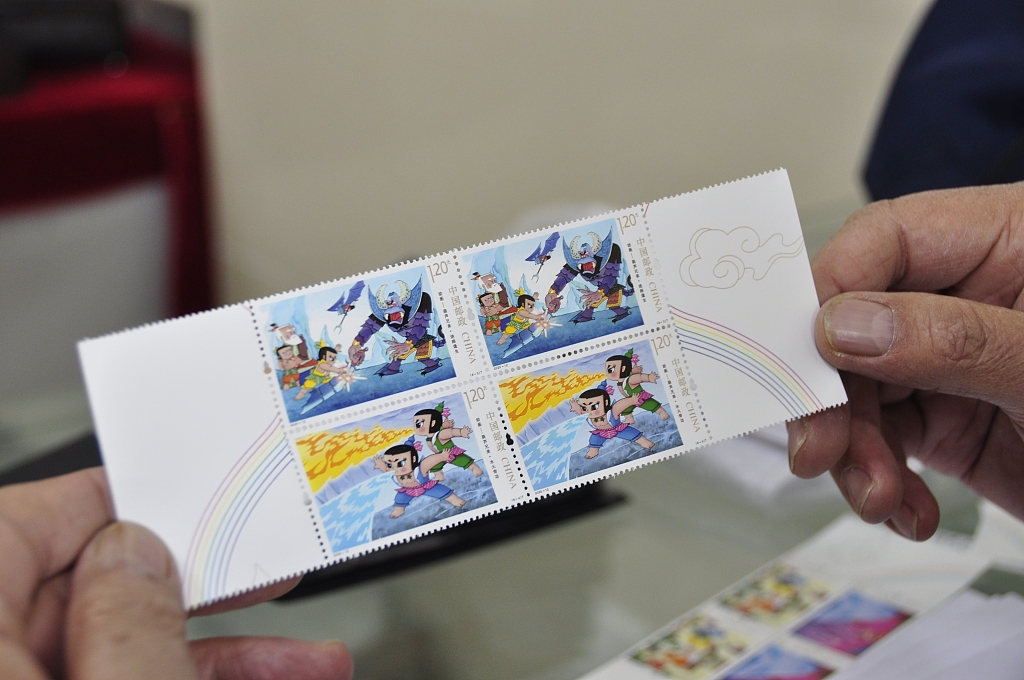 First aired on TV in 1986, "Calabash Brothers" is SAFS's original 13-part animated series. It was one of the most popular animations back in the 1980s, and was translated into seven different languages. The story tells of the brave seven brothers and their fights against the evil spirits.

Based on traditional Chinese folklore, the animated feature film “Lotus Lantern” in 1991 is another milestone in the history of Chinese animation. The production cost 12 million yuan (about $1.8 million), took four years and required over 150,000 animation cels, 2,000 painted backgrounds. Not only has it had a profound impact on Chinese audiences, but the English and Japanese versions of the cartoon have also gained acclaim and are influential in other countries.