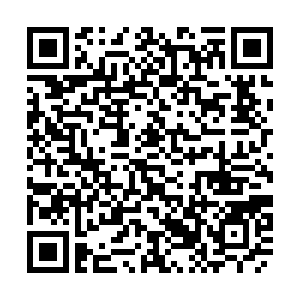 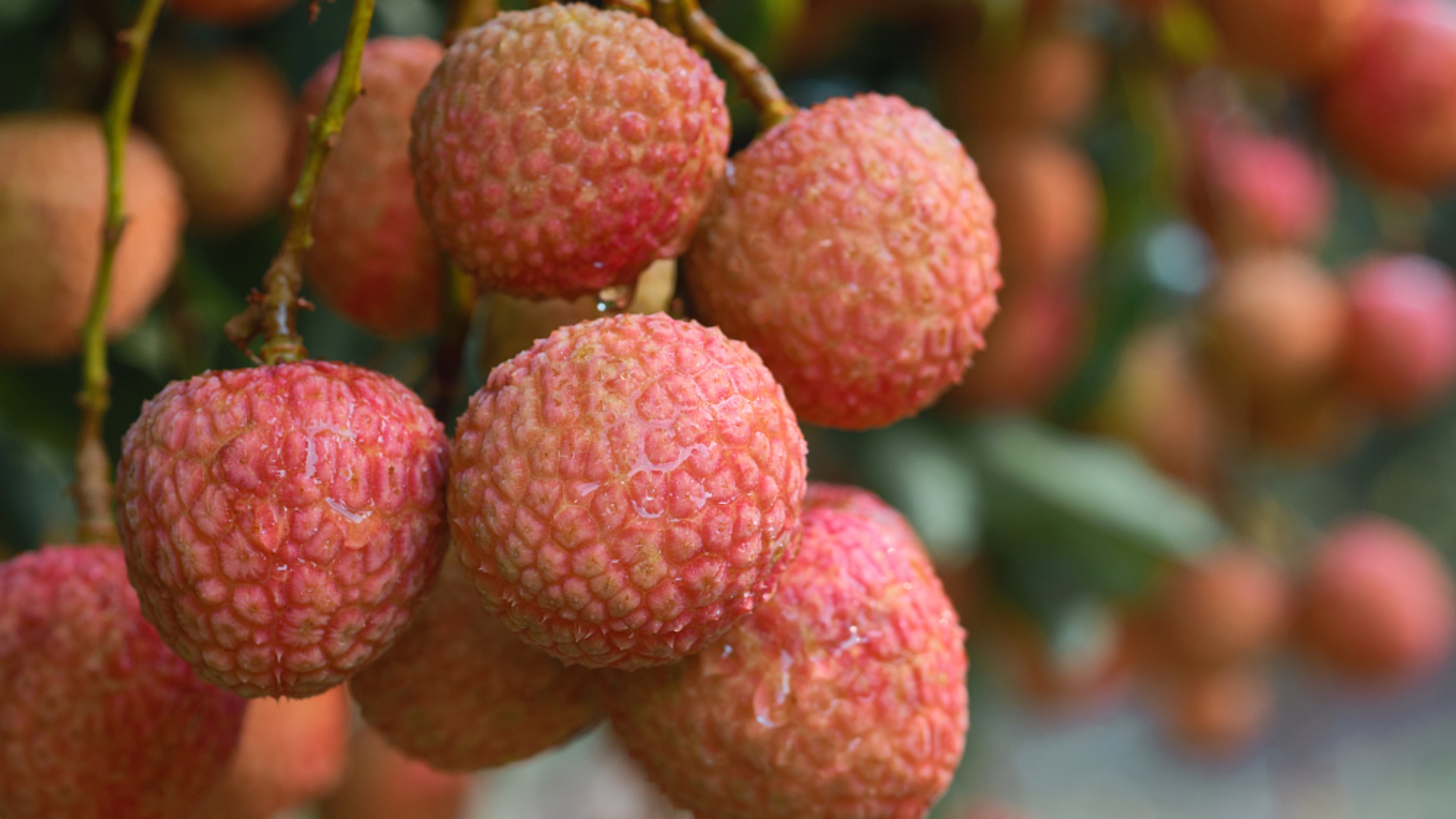 China is the world's biggest lychee producer and some half of its total lychee output is from south China's Guangdong Province. In recent years, an innovative way to sell lychee has emerged in some parts of the province, benefiting the growers and local tourism.

Lychees planted in the Conghua District of Guangzhou, capital of Guangdong, are always the last batch to be ripe in the region. It was hard for farmers there to sell their lychee at a good price in the past, as they were often beaten by competitors with early fruit in the spot market.

"No matter how many lychee you have grown, it won't make you feel secure. Security comes with the fact that you know they are already sold," said lychee grower Li Ruiwei.

Now, there is a new sales model – "lychee futures sale" – providing a sense of security for growers and their businesses. With the new way, customers can buy the right to own all the lychee from a particular tree online even before the fruit is fully ripe. Once the fruit gets ripe, they can choose to either go pick it themselves in the field or have it delivered to their doorstep.

So far, over 1,000 trees have been customized at Li's lychee farm, accounting for 50 percent of all the trees he owns.

At the Litchi Exposition Park, a theme park that combines lychee-selling and exposition, around 60 percent of the trees have been customized.

"Lychee is treated as a futures model. We sold them to customers in advance, so customers will definitely get them when they are ripe," Li Shufeng, head of the Litchi Exposition Park, said.

In 2021, 13,000 customized packages have been sold in the Conghua District. Under the model of futures, lychees can be sold at prices that are 10 percent to 20 percent higher than the retail prices, according to data by the Conghua District Agriculture and Rural Bureau. It reflected that many customers are willing to pay extra for the value added to the whole experience.

Local tourism is also benefiting from the model.

"Rural leisure tourism, such as fruit picking, has been very popular in recent years. Having customers coming to Conghua to pick lychee, can also promote our tourism industry, such as attracting more customers to our hotels and hot springs," said He Qiaoqing, deputy president of Conghua District Agriculture and Rural Bureau.

Guangdong has tried this sales model for a few years, with many businesses and growers finding success. This year there have been some new changes like providing the option of customizing trees for 3 to 5 years to lock in long term customers, as well as bigger gift bags to promote processed lychee products.