Download
Yellen says she was 'wrong' about inflation path
CGTN 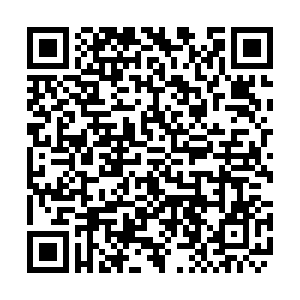 U.S. Treasury Secretary Janet Yellen said on Tuesday that she was wrong about the path inflation would take, but taming price hikes is President Joe Biden's top priority and he supports the Federal Reserve's actions to achieve that.

Asked in a CNN interview about her comments from 2021 that inflation posed only a "small risk," Yellen said, "I think I was wrong then about the path that inflation would take."

"As I mentioned, there have been unanticipated and large shocks to the economy that have boosted energy and food prices and supply bottlenecks that have affected our economy badly that I didn't – at the time – didn't fully understand, but we recognize that now," she said.

Yellen said the inflation number is the top concern for Biden as the shocks to the economy have continued.

Biden "believes strongly and is supportive of the independence of the Fed to take the steps that are necessary" to reduce inflation, she added.

Biden met earlier on Tuesday with Fed Chair Jerome Powell and underscored that he "respects the independence of the Federal Reserve," a White House official said.