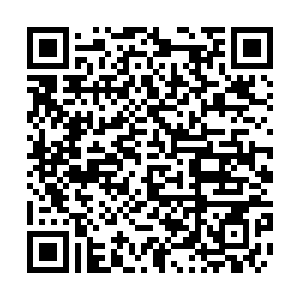 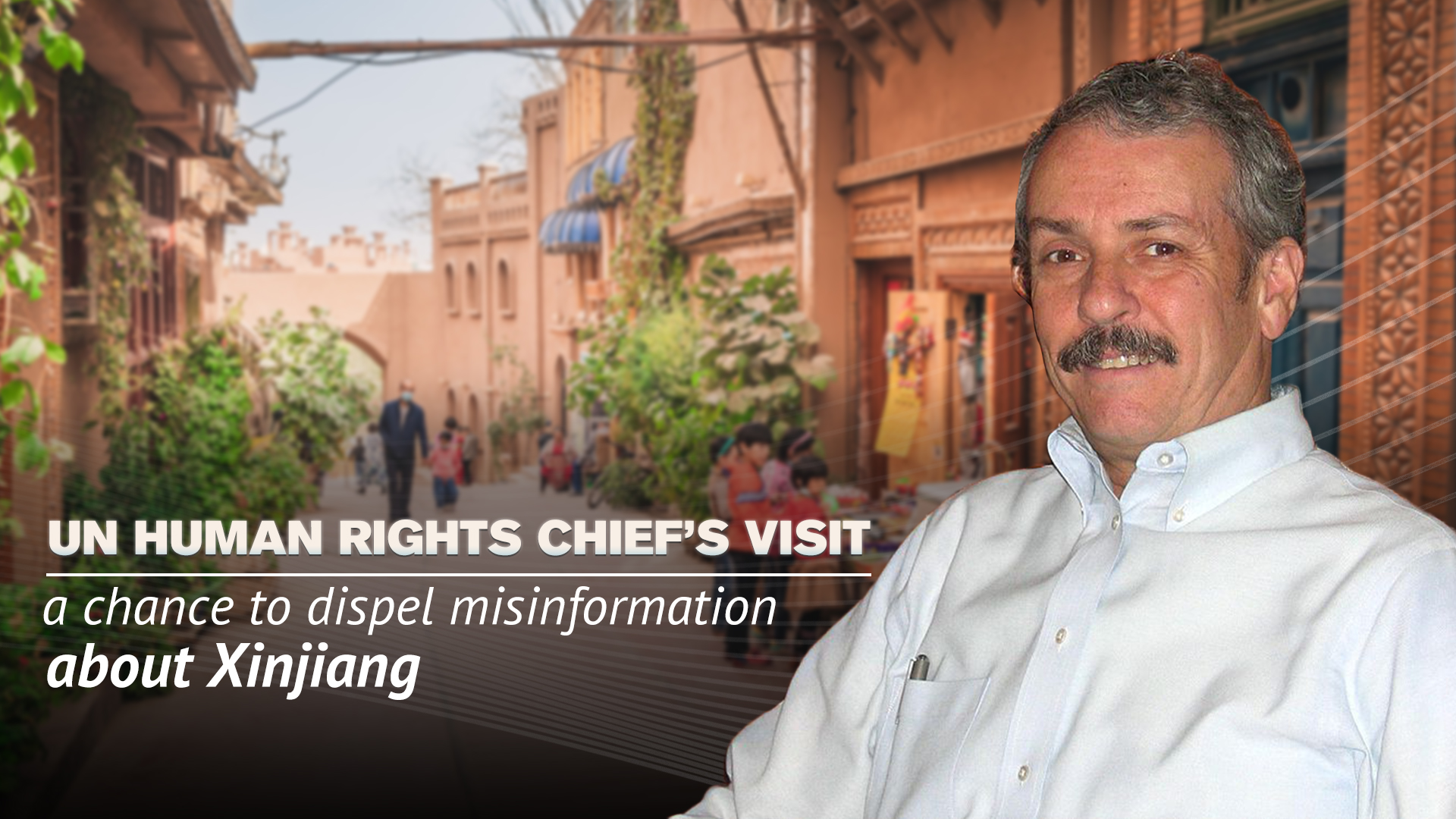 Editor's note: UN High Commissioner for Human Rights Michelle Bachelet paid a six-day visit to China last week, during which she visited the cities of Urumqi and Kashgar in the Xinjiang Uygur Autonomous Region. Kenneth Hammond, associate editor of Journal of Chinese History and professor at New Mexico State University, shares his thoughts on the importance of Bachelet's visit and the danger of politicizing issues such as human rights. The views expressed in the video are his own and not necessarily those of CGTN.

Kenneth Hammond: I agree certainly with Foreign Minister Wang's statement and I think that this is a very important moment to have Madame Bachelet here on the ground in China, in Xinjiang having a chance to really see for herself, see directly what the situation is there, what the circumstances are there. I know that she's visiting both Kashgar and Urumqi, and those are cities that I have visited as well. So I think that it's a good window onto the situation in Xinjiang.

There's been so much said in America, in the West by politicians and by the media about Xinjiang, not based on direct information, not based on objective assessment, but coming from organizations and individuals that have an agenda that's very much hostile towards China. So I think that having a senior figure in the United Nations like Madame Bachelet there is really a good opportunity. I certainly hope that it will provide a chance to clarify the situation and dispel a lot of misinformation and other things that have been put out.

CGTN: In his speech on May 26, U.S. Secretary of State Antony Blinken again accused China of human rights abuses in Xinjiang. He described China as the "most serious long-term challenge to the international order." Why do U.S. politicians continue to display a hostile attitude toward China?

We no longer live in a world that can be or should be dominated by a single power. But for those who have benefited from that domination, for those who have enjoyed the power and the privileges that domination has meant, the end of that is something that they don't like. They want to hang on to their position; they want to hang on to the wealth and the power and prestige and all that they have enjoyed.

And they see China's re-emergence as an important economic center, as a significant participant in global affairs, they see that not as a positive development, not as something which should be celebrated and respected and admired, but it's something that challenges them, that threatens them. So they react in a very defensive kind of way.

CGTN: The U.S. government's anti-China campaign is unfortunately working, as American people's perception of China has grown more negative in recent years, according to several public opinion polls. What do you think of American public opinion toward China?

Hammond: It's (The anti-China propaganda) had an effect on the perception of China by a lot of ordinary Americans who don't have other sources of information for the most part. What they hear from their government, what they hear from the mainstream corporate media is pretty relentless and pretty consistent. And there's clearly a set of talking points, a set of issues that are out there that are being pushed to portray China in these various negative ways.

So that has created a lot of misperceptions and misunderstandings. And the worst part of it is that this has affected the situation of people of Chinese ancestry here in the United States, and not just Chinese, basically anyone from East Asia, people who appear East Asian have become targets of racist violence, all kinds of physical attacks, verbal abuse, discrimination of various kinds, because the demonization of China in the minds of some people isn't just something that's about international politics, but it becomes this racist caricature. And that's unfortunately been a growing and very serious problem.