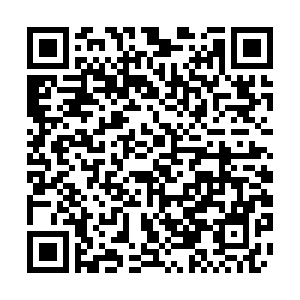 China has always opposed any form of official exchanges between any country and Taiwan, including the signing of any economic and trade agreement with sovereign connotations and official nature, MOFCOM spokesperson Gao Feng said at a press conference.

"The U.S. should follow the one-China principle and the three Sino-U.S. joint communiques, abide by international law and the basic norms of international relations, prudently handle its economic and trade relations with Taiwan region and avoid sending wrong signals to 'Taiwan independence' forces," he said.

Recently, the U.S. has made frequent moves on the Taiwan question. "It essentially violates the one-China principle. It encourages and supports 'Taiwan independence' forces and disrupts the peace and stability of the Taiwan Straits," Foreign Ministry spokesperson Zhao Lijian said at a press conference on Thursday.

If the U.S. insists on playing the "Taiwan card" it will only bring China-U.S. relations into a dangerous situation, Zhao warned.

He also urged the U.S. side to abide by the one-China principle and the three Sino-U.S. joint communiques, and stop any form of official exchanges between the U.S. and the region.

The Taiwan Affairs Office of the State Council on Thursday also expressed their resolute opposition to the "initiative," condemning the authority of the Democratic Progressive Party for sacrificing the interests of enterprises and people on the island by colluding with external forces, in order to seek their own political self-interest.