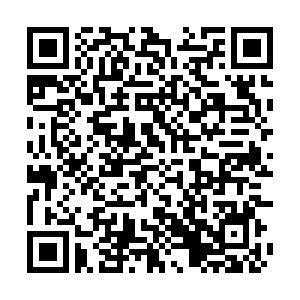 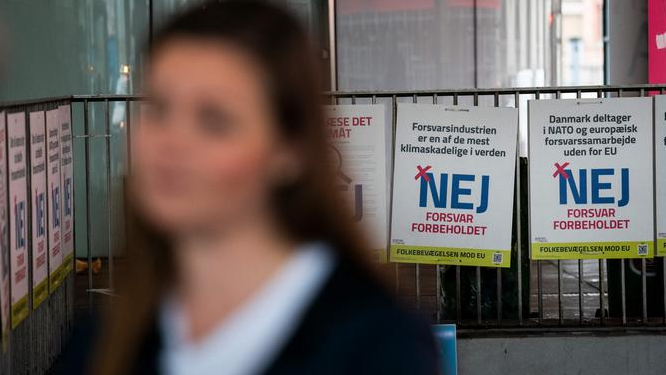 People vote to decide whether Denmark will retain its opt-out on EU defense policy. /AFP

People vote to decide whether Denmark will retain its opt-out on EU defense policy. /AFP

An overwhelming majority of Danes, almost 67 percent, voted Wednesday in favor of joining the EU's common defense policy 30 years after opting out, results showed with 97 percent of ballots counted.

Denmark is the only EU member that is not part of the bloc's defense and security policy. The referendum marks the first time a government has succeeded in abolishing one of several exemptions secured in a 1993 referendum on the Maastricht Treaty.

Around 33 percent of voters polled were opposed.

The vote to abolish the opt-out is a win for those in favor of greater EU cooperation, while those against have argued that the EU's defense pact is strained by bureaucracy and that Denmark's participation in EU military operations will be too costly.

In historic policy shifts, Sweden and Finland this month decided to apply for NATO membership, while both Denmark and Germany have already promised to sharply raise defense spending.

Denmark is a founding member of NATO, but the alliance's biggest military power, the United States, has signaled that European allies must take greater responsibility for their own security.

"The United States has said it very clearly. I think it makes good sense to be part of that cooperation instead of constantly hoping for the U.S. to come," said Conservative People's Party leader Soren Pape Poulsen.

According to the EU's so-called Common Security and Defense Policy, Denmark would be able to take part in joint military operations, such as those in Somalia, Mali and Bosnia and Herzegovina, and cooperate on the acquisition of joint military capabilities.