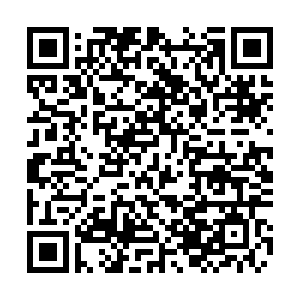 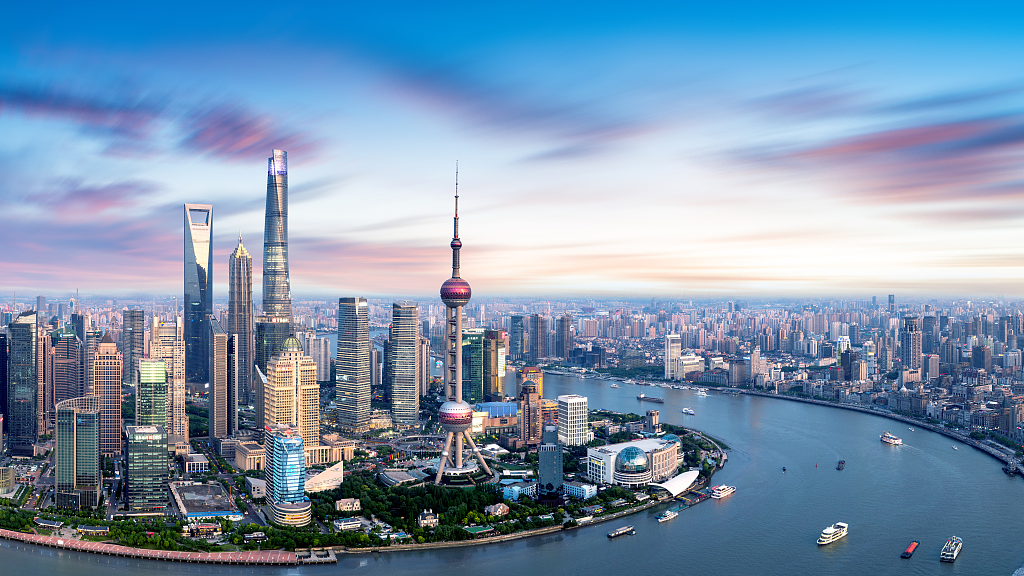 Shanghai has begun to resume production and work in stages. /CFP

Shanghai has begun to resume production and work in stages. /CFP

Editor's note: Ye Lin is a law professor and director of the Legal Research Center of Business Environment at the Renmin University of China. The article reflects the author's opinion, and not necessarily the views of CGTN.

Shanghai began to resume production and work in stages in mid-May while economic activity in the Yangtze River Delta gradually returned to normal.

Data released by the Ministry of Commerce in mid-April shows that China used 379.87 billion yuan ($56.81 billion) of foreign capital in the first quarter of 2022, up 25.6 percent year on year.

Accomplished in the shadows of a complex pandemic, troubled industrial and supply chains, and geopolitical instability, those achievements send a positive signal concerning the resilience of the Chinese economy and China's long-term commitment to its state policy of opening up. However, we should also be clear that China needs to stabilize foreign investment even more in the face of current challenges.

At this point, China should adhere to opening up to the outside world, continue to deepen reforms in the business environment and enhance the confidence of domestic and foreign investors.

First of all, we should continue to improve the stability of policies to protect the confidence of overseas investors.

Thirdly, China should continue to lower the entry threshold for foreign investment.

The free trade zones (FTZs) should have more open access policies and outside the FTZs, the negative list should be trimmed and a timetable for shortening the list should be developed to improve the expectations of foreign investors.

In sectors not included in the negative list, foreign-invested and domestic enterprises should get equal treatment.

Finally, China should optimize the functions of a public service-oriented government.

To improve the business environment, the State Council proposed the reform of government functions for the first time in 2015 by streamlining the government, delegating power, and improving government services as the reform core.

In the past few decades, China has firmly implemented an opening-up policy, strengthened its ties with the world's major economies and attracted a large amount of foreign investment. Foreign investment has become an important link between the domestic and international markets.

Official data showed that by the end of 2021, the total number of market entities in China exceeded 150 million, forming complete industrial and supply chains that have been deeply embedded in the global economy. This not only indicates China's involvement and importance in the world but also helps the country attract more foreign investments.