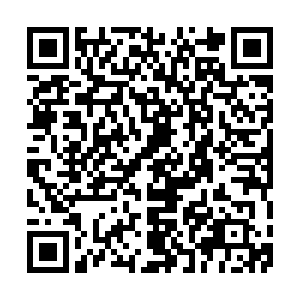 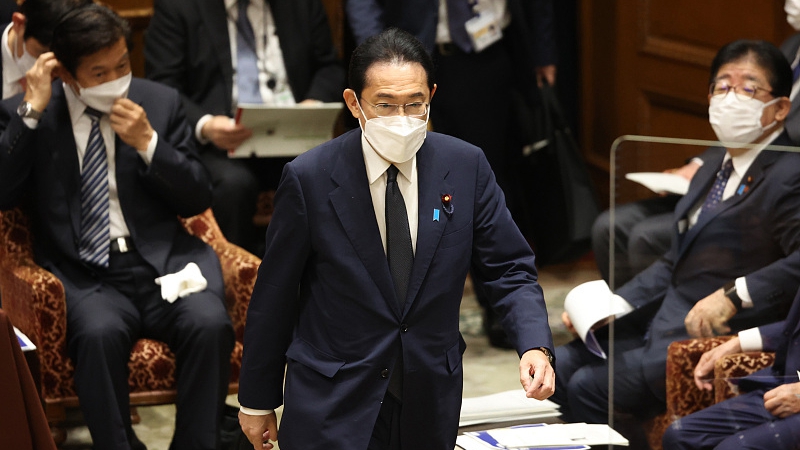 Editor's note: Hannan Hussain is a foreign affairs commentator and author. He is a Fulbright recipient at the University of Maryland, and a former assistant researcher at the Islamabad Policy Research Institute. The article reflects the author's opinions and not necessarily the views of CGTN.

Japan is once again demonstrating complete disregard for international seabed areas through its unilateral entitlement to an Exclusive Economic Zone (EEZ) around the Okinotori reef. Misrepresented as an "island," Okinotori is being used by Japan as part of its appeal to the United Nations that it has unilateral claim over some 700,000 square kilometers of jurisdictional waters.

Such attempts not only encroach on the legitimate rights of parties, but they deliberately ignore the United Nations Convention on the Law of the Sea (UNCLOS)'s distinction on Okinotori.

China is correct to call out the illegality of Japan's claim. After all, Japan's false pronouncement of Okinotori as an "island" is a distortion of what the UNCLOS clearly sees as a reef. Though this distinction may appear basic at first, it is a central driver of Tokyo's submission to the UN, which aims to validate Japan's unqualified claim of a "continental shelf," and hopes to extend its "outer limits" beyond the 200-nautical mile benchmark.

Part of Tokyo's education on jurisdictional waters in the Pacific is to understand that it cannot commit to international law in tone and consciously pivot toward violating that law through unilateral dictates. Its appeal to the UN Commission on the Limits of the Continental Shelf (UNCLCS) is dead on arrival because there is no legal consensus backing Tokyo's desire for special rights, particularly over shared maritime resources.

"This encroaches upon the high seas and international seabed areas and undermines the overall interests of the international community," said the Chinese Foreign Ministry on May 31. The idea that Tokyo can use UNCLCS to sell the fiction of an Okinotori "island"– and by extension support the politics of an EEZ – is one that presumes a blind eye in the region to international legal principles. 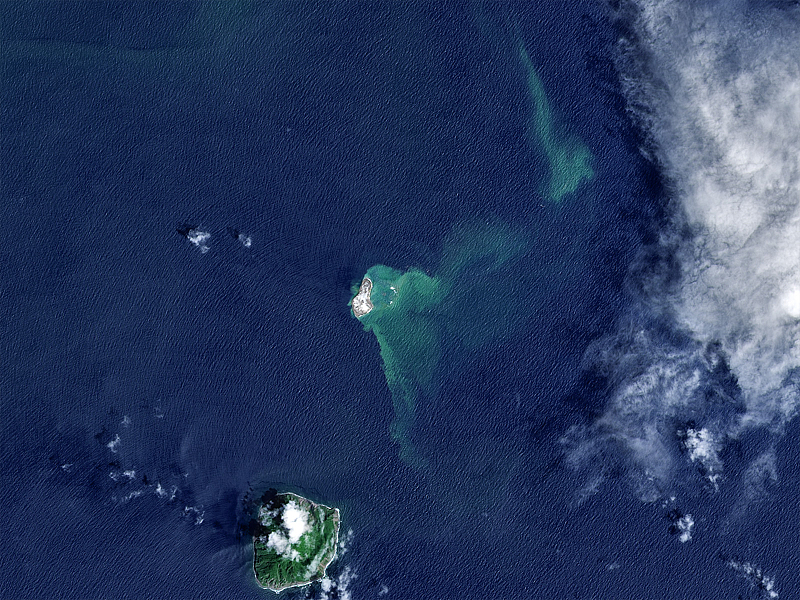 A aerial view of the right isle from the new island of the recent volcanic eruption of Fukutoku-Okanoba erodes, Japan, September 2, 2021. /CFP

A aerial view of the right isle from the new island of the recent volcanic eruption of Fukutoku-Okanoba erodes, Japan, September 2, 2021. /CFP

History is a valuable guide in helping us to understand how Tokyo's spin on Okinotori has played out under the UN. In 2008, Japan attempted to legitimize its false claim of an "island" by filing for an EEZ with the UNCLCS: the unilateral claim stood exposed, and the commission itself declined its ruling as select regional powers separated Tokyo's rhetoric from fact.

Thus, it stood firmly established that any unwarranted proclamation of an EEZ around Okinotori was a unilateral declaration by the Japanese government, unrecognized by UNCLCS or any key regional powers, and had no grounding as an "island" under UNCLOS.

The question is, will the Japanese government's renewed appeal to UNCLCS change the facts on the ground? If anything, such attempts would severely weaken Japan's already waning commitment to respecting international law in seabed areas and spotlight Tokyo's politics of staking claim by rhetoric.

Japan's Chief Cabinet Secretary Hirokazu Matsuno is wrong to claim that Japan's past application to the continental shelf commission was based on substantial evidence. According to Article 121 of UNCLOS, rocks that cannot sustain human habitation or an economic life of their own shall have no EEZ or continental shelf status, effectively invalidating Japan's current push on Okinotori.

Moreover, several Chinese scientific reports and dissertations on the Okinotori reef have already shown the shortfalls in the Japanese argument. Some of Tokyo's neighbors have also squarely disproved current claims. There is simply no disputing it all.

Tokyo would be ill-advised to bank on back-to-back requests to the UN that ignore the actual status and reef composition of Okinotori under UNCLOS. They hope to disrupt international interests toward some 700,000 square kilometers of jurisdictional waters by seeking traction for what is an unqualified and legally void EEZ claim.

It can serve Japan's credibility in peaceful waters only if it stops deliberate distortions of clear international legal boundaries. Tokyo must respect the sanctity and application of those principles, and how they have shaped consensus against any unilateral and illegal claim in jurisdictional waters from states.

Above all, Japan should extract the right lessons from over a decade ago when the very same UN continental shelf commission didn't put its weight behind Japan's unilateral declaration.