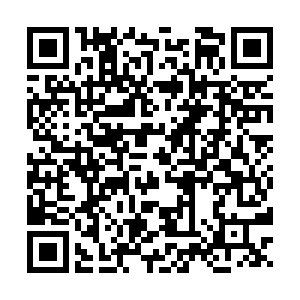 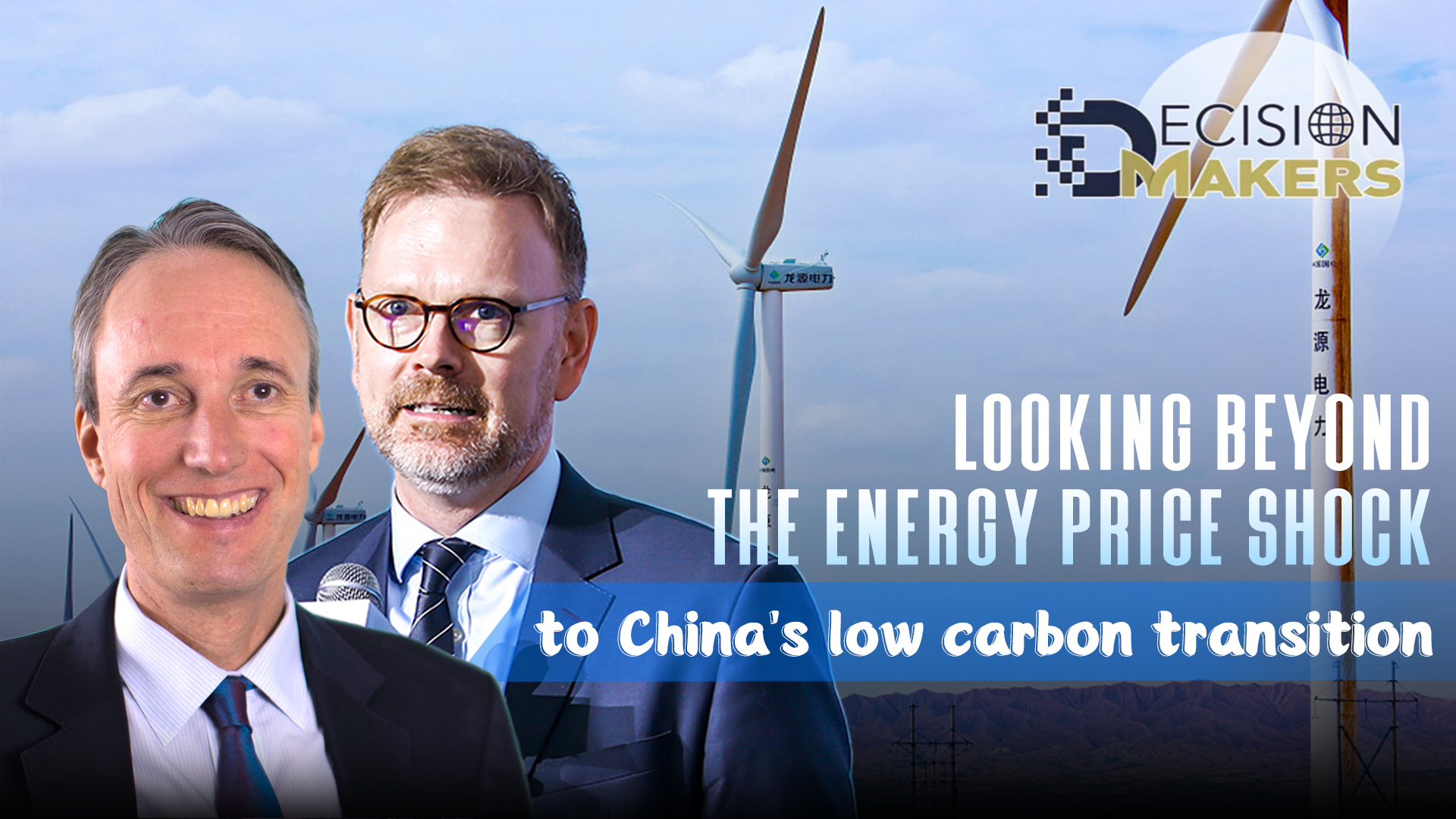 Editor's note: Decision Makers is a global platform for decision makers to share their insights on events shaping today's world. Martin Raiser is the World Bank's Country Director for China, Mongolia and Korea. Sebastian Eckardt is the World Bank's Practice Manager for Macro Economics, Trade and Investment in the East Asia and Pacific Region. The article reflects the authors' opinions and not necessarily the views of CGTN.

The conflict in Ukraine has caused a massive shock to the global economy. Crude oil prices in early March spiked to as high as $140 per barrel, levels that were last seen in 2008. While prices have since come down from these peaks, they remain elevated, fueling already high inflation and hurting consumers and economic growth worldwide. Faced with this shock, countries everywhere are reappraising priorities, putting resilience at front and center. A renewed emphasis on food and energy security has compelled governments to reintroduce fossil fuel subsidies and ramp up domestic oil, gas and coal production, seemingly placing efforts to curb climate change on the back burner.

These reactions are understandable. A tactical retreat in the short run may be the price to pay to maintain public support for the long-term goal. But the economic case for accelerated climate action remains as strong as ever. For a country such as China with the domestic policy space to act, there are three key reasons to stay the course on the low carbon transition and aim for an early peak in emissions.

First, accelerating the energy transition would strengthen Beijing's resilience to the volatility of global fossil fuel prices by reducing its dependence on oil & gas imports. Last year alone, China imported fossil fuels – oil, gas, and coal – worth $ 365.7 billion – the equivalent of more than two percent of the country's gross domestic product (GDP). This dependence on fuel imports is exposing the economy to global commodity price fluctuations. In contrast, renewable energy is essentially a domestic resource, especially for China, which is a major producer of key renewable energy technologies from wind turbines to battery storage. 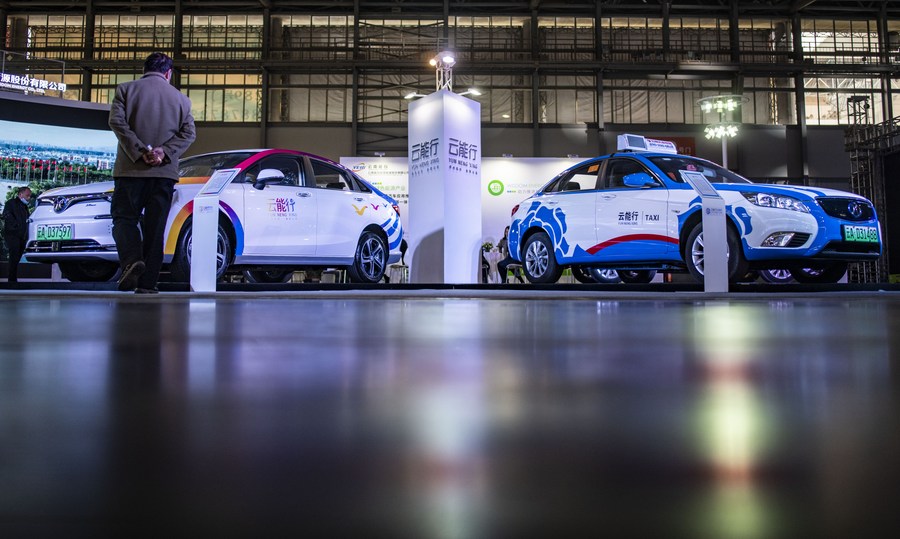 Secondly, while higher energy prices may boost the short-term global supply of fossil fuels, in the longer-term outlook, higher and more volatile energy prices will push incentives for energy importers to diversify away from fossil fuels. This will likely catalyze individual and global efforts to decarbonize energy systems, boosting global demand for low carbon technologies and alternative sources of energy. China has the technological capabilities to benefit by anticipating and getting ahead of this all-important global shift.

Additionally, rising energy prices would challenge China's investment and industry-led growth model, reinforcing the case for accelerated structural changes and rebalancing. High prices will increase pressures on China's economy to diversify away from traditional investments and heavy industries, including iron, steel and cement production, which account for a disproportionate share of the country's GDP but face diminishing returns and low productivity growth. The slowdown in the domestic real estate sector is already pointing in this direction. Higher energy prices could galvanize the shift toward an innovation- and services-based economic growth model.

Even as policymakers remain focused on mitigating the economic and social impact of recent sharp changes in relative prices, there are measures they can take today to prepare for the low carbon transition and reduce its costs. For example, rising energy prices will create incentives for more sustainable business models, but only if investors believe they are here to stay. This is why credible long-term guidance on the intended trajectory of carbon pricing and other policies to decarbonize China's economy is so important. This would help investors anticipate future price increases and help bring clean energy investments forward without any immediate need to regulate or raise the price of carbon. The current period of high energy prices is the moment to provide such forward guidance, as market price incentives are already pointing in the right direction.

Fiscal policy can complement the role of price signals by supporting the necessary economic adjustment rather than trying to slow it down. The prospect of additional government stimulus to boost growth could provide the financing for a wave of green investments, including in the build-out and integration of more renewable energy capacity. In agriculture, rising fertilizer prices should provide incentives to reduce excessive usage. However, this shift would be thwarted if input-based subsidies remain in place. Instead, farmers could be compensated for higher input prices with subsidies that are tied to a shift toward resilient production methods. Field studies reveal that chemical fertilizers can be effectively substituted with animal manure, reducing agricultural greenhouse gas emissions at no cost to yields. To realize such a shift, greater investment in agricultural extension is required.

Finally, rising energy and food prices would hurt the poor and more vulnerable households the most. But rather than providing subsidies across the board, a more robust and targeted social safety net could protect the vulnerable populations in urban and rural areas. Offering such targeted protection could ensure price signals are not diluted but the structural changes necessary for the transition to a greener and more innovative growth model don't come at the expense of rising poverty and social inequality.

While adding headwinds to the near-term economic outlook, the current energy price shock reinforces the case for accelerating China's energy transition. Policymakers should keep their eyes on the long-term target and use this opportunity to prepare the ground.