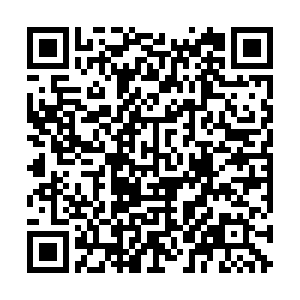 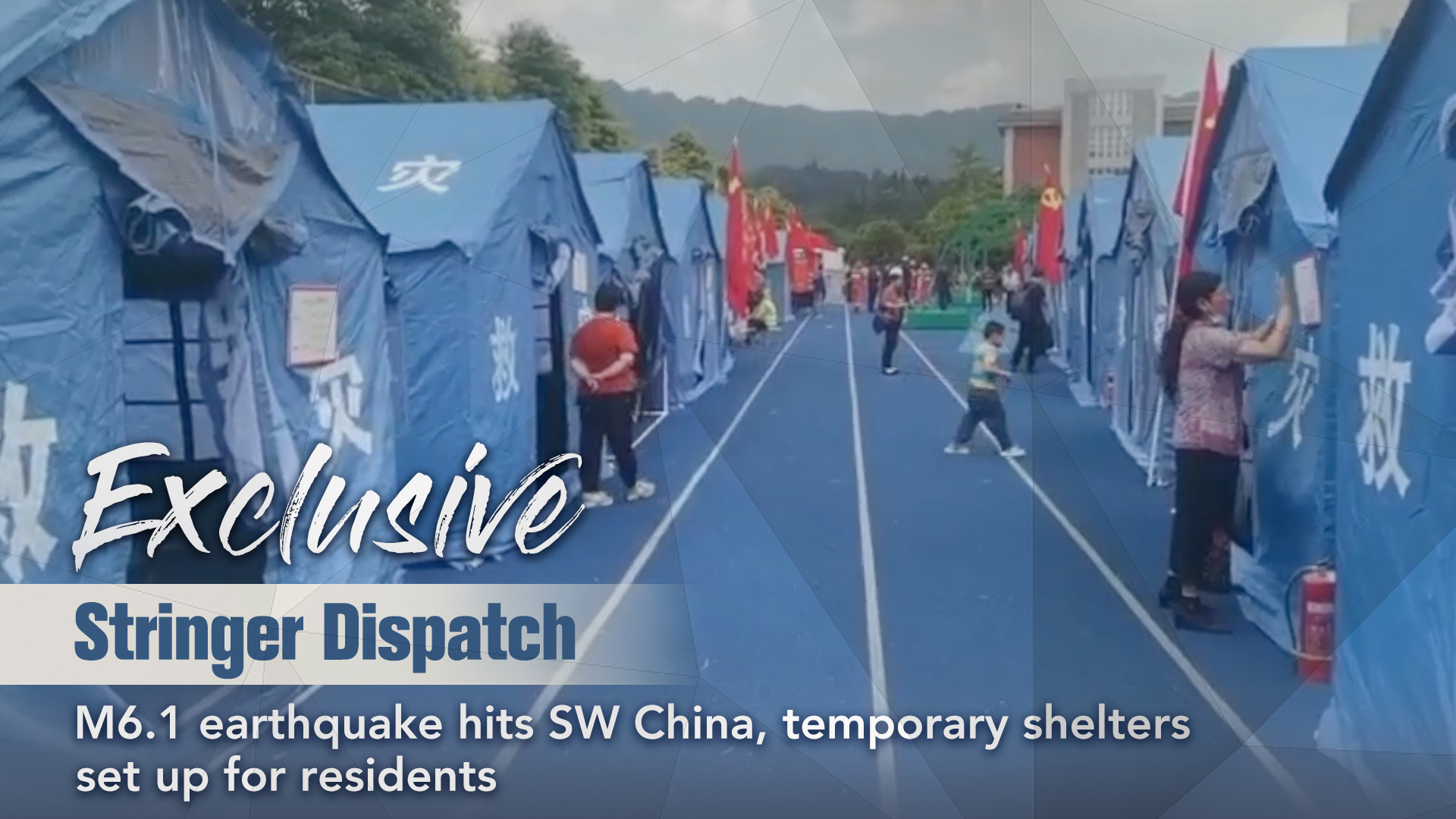 A magnitude-6.1 earthquake rattled Lushan County at 5:00 p.m. on June 1, followed by a magnitude-4.5 shock three minutes later in nearby Baoxing County, both administrative districts of Ya'an City in southwest China's Sichuan Province. Rescue work continues in the earthquake-rattled area, and temporary shelters have also been set up at Taiping Middle School to relocate evacuated residents of Taiping Town in Lushan County. As of 9:00 a.m. on Thursday, four people had died and 41 others were left injured by the earthquakes.