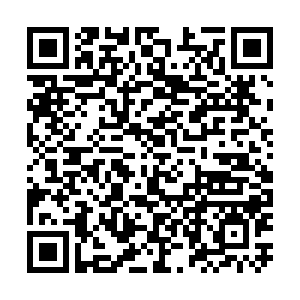 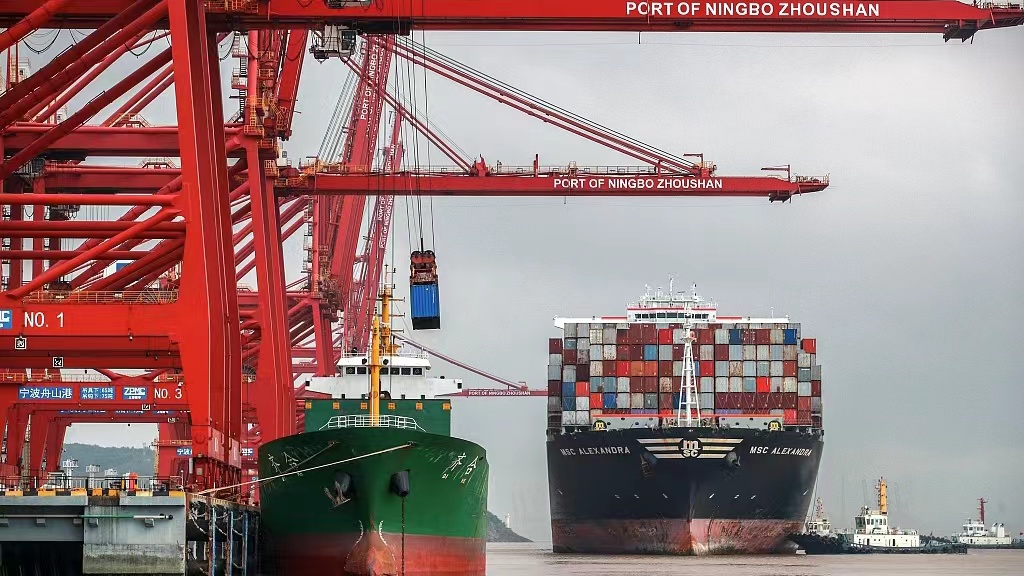 China will promote solving problems and difficulties facing foreign-funded firms in the country, holding regular events with foreign business associations and firms to enhance communication, the Ministry of Commerce (MOFCOM) said on Thursday.

The ministry had gathered foreign-funded enterprises from the mechanical and electrical equipment industry at a symposium recently. The participants were generally optimistic about the industry's development prospects and market space in China, MOFCOM spokesperson Gao Feng said, adding that many of them expressed a desire to continue their investment in China.

They also voiced a desire to expand the resumption of production and the need for smooth logistics and convenient entry of foreign personnel, according to Gao.

"The ministry will seriously study and solve the problems with relevant parties," he said.

In the first four months of this year, foreign investment in China increased by 20.5 percent year on year to 478.61 billion yuan ($70.7 billion), of which investment from the United States surged by 53.2 percent.

"China has maintained strong attractiveness to foreign investment," Gao said, encouraging foreign firms to expand investment in China and share the dividends of the country's development.

Noticing that Amazon has just announced the closure of the e-book business in China, Gao said it is a normal phenomenon in the market economy for firms to adjust their products and services according to market development.

"China, as the second-largest consumer market in the world with rapid development, has a fast update and iteration speed of products and services," he said.

The MOFCOM also said it will support foreign trade enterprises to help improve their capabilities in exchange rate risk management.

Gao also urged the U.S. to stop using export controls as a tool of political repression and economic bullying.

These behaviors have disrupted the cooperation between Chinese and American companies, undermined the international economic and trade order and rules and threatened the stability of the global industrial chain and supply chain, he said, warning that China will take necessary measures to safeguard the legitimate rights and interests of Chinese enterprises.