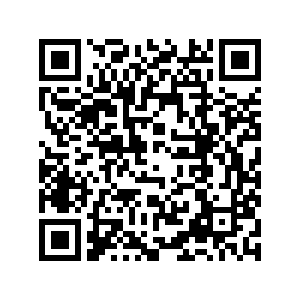 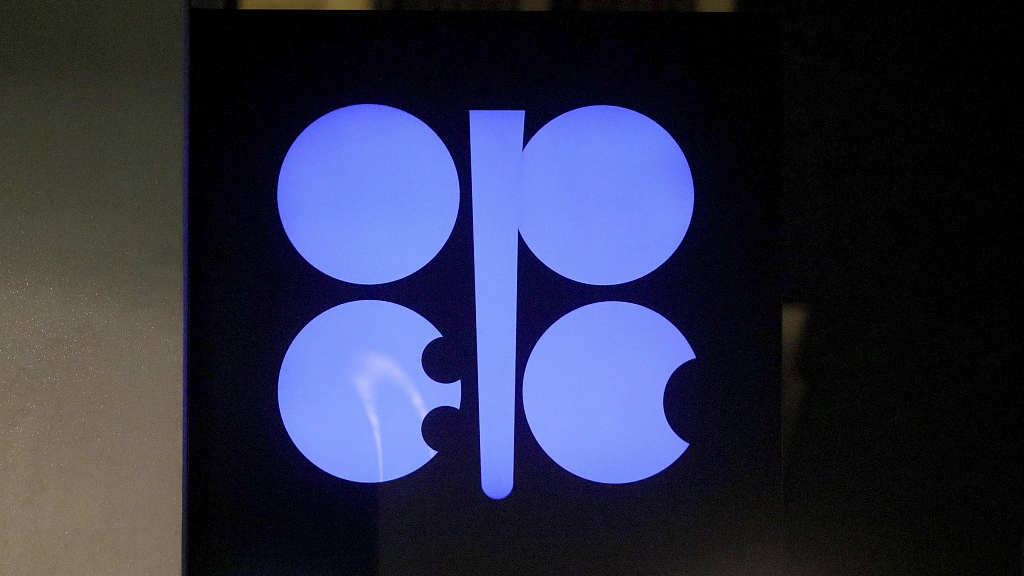 The logo of the Organization of the Petroleum Exporting Countries, OPEC, at their headquarters in Vienna, Austria, December 19, 2019. /CFP

The logo of the Organization of the Petroleum Exporting Countries, OPEC, at their headquarters in Vienna, Austria, December 19, 2019. /CFP

Major oil producers, led by Saudi Arabia and Russia, on Thursday decided to open their taps wider than expected amid soaring prices.

"The meeting highlighted the importance of stable and balanced markets for both crude oil and refined products," the 23-member OPEC+ group said in a statement, adding that July's production will be adjusted upward by 648,000 barrels per day, up from 432,000 in previous months.

The announcement came after European Union leaders agreed to ban more than two-thirds of Russian oil imports as part of the sixth package of sanctions on Moscow over the Ukraine war.

But the action by producers did not appear to be enough to calm oil markets, with futures contracts rising more than one percent.

The jump in prices reflects "doubts the cartel members can deliver on their promises," TD Securities' Bart Melek said in a note.

He warned that oil prices could spike "well above" $120 a barrel in the peak summer period amid tight inventories, geopolitical risk and uncertainty over OPEC.

Reuters reported that the OPEC+ group also agreed to raise the output by 648,000 barrels per day in August, citing a source.