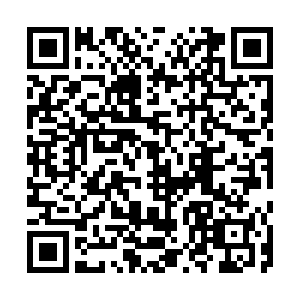 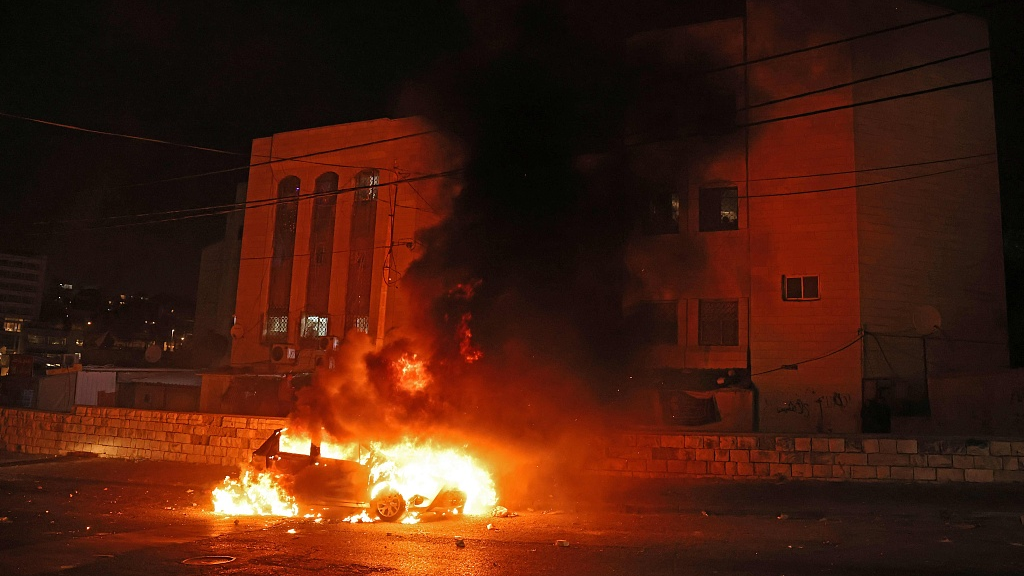 A vehicle set aflame during clashes burns in the East Jerusalem neighborhood of Sheikh Jarrah, May 29, 2022. /CFP

A vehicle set aflame during clashes burns in the East Jerusalem neighborhood of Sheikh Jarrah, May 29, 2022. /CFP

Palestinian Prime Minister Mohammed Ishtaye on Wednesday called on the international community to not just condemn but impose sanctions on Israel in light of "daily" aggression against Palestinians.

Ishtaye made the remarks while addressing a European event held in the West Bank city of Ramallah attended by representatives of Denmark, Sweden, Finland and Norway.

He said Israel's endless daily aggression, "including the displacement and the killing of Palestinians in the West Bank and East Jerusalem, constitutes a real disaster."

Ishtaye accused Israel of "acting systematically to destroy any opportunity to materialize the establishment of an independent Palestinian state through land confiscation in favor of expanding settlements."