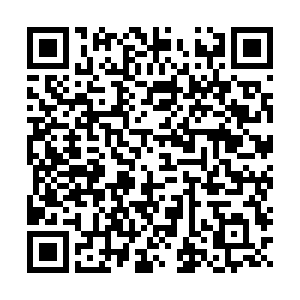 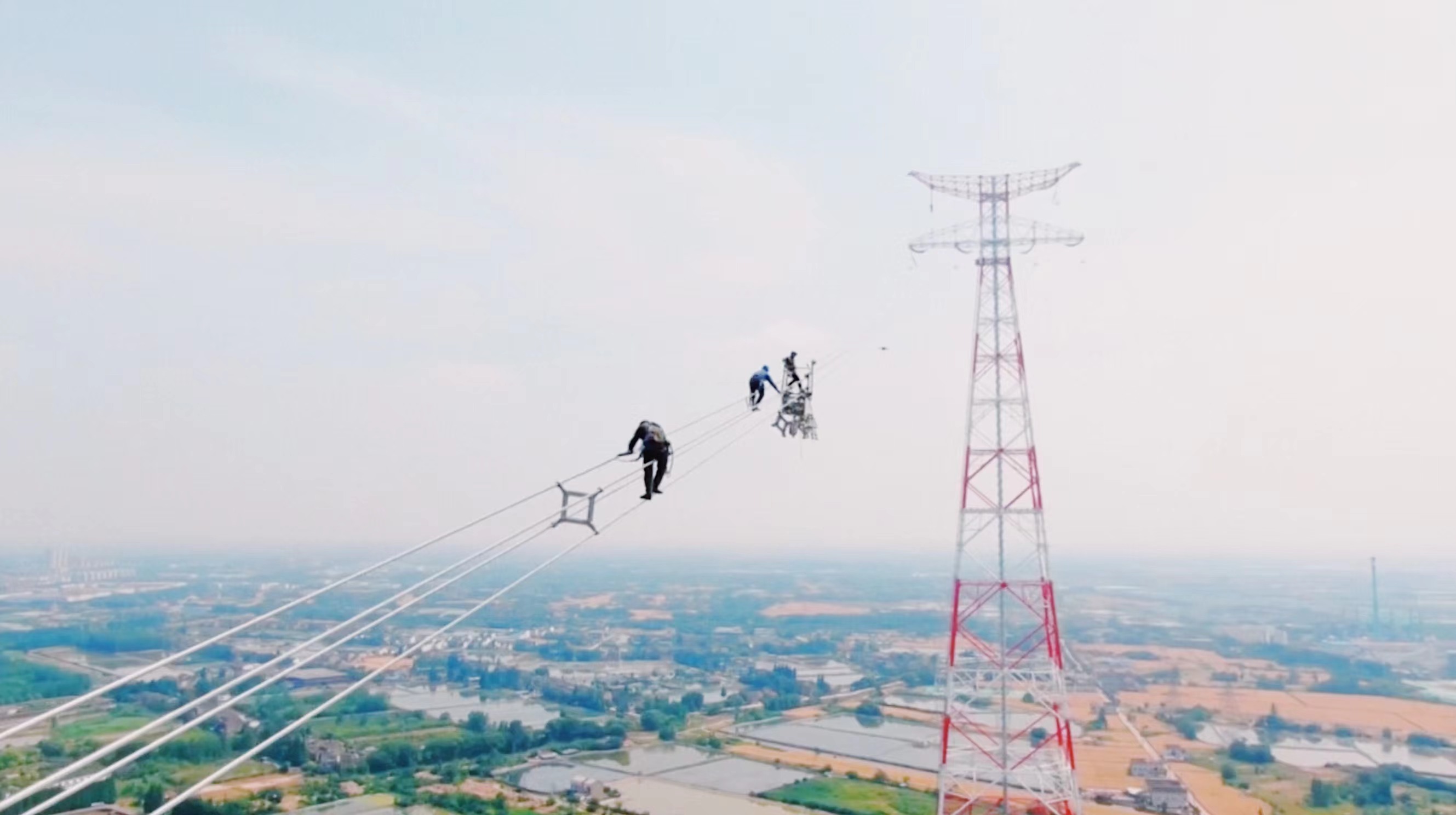 Two 385-meter-tall power transmission towers, the tallest of their kind in the world, began the wiring process on Thursday across the Yangtze River, the longest river in Asia.

The twin towers built on each side of the Yangtze in eastern China's Jiangsu Province are crucial to the 500 kV power transmission project spanning the river.

It is one of the most technically difficult cross-river network transmission projects in China, according to the State Grid Jiangsu Electric Power Co., Ltd.

Twenty-four electricity wires weighing about 410 tonnes will stretch across the 2-km-wide river banks and be installed high above China's busiest waterway, said Chen Songtao of the company, adding that water traffic control will be implemented to ensure safety standards during construction.

The 500 kV power transmission project is expected to be completed in July this year. Once operational, it will send renewable energy such as wind power from the north of the Yangtze to the south, aiming to supply electricity for 8 million households.