Download
3 dead after shooting at church in Iowa
CGTN 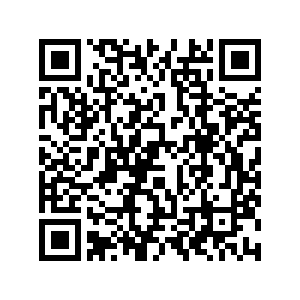 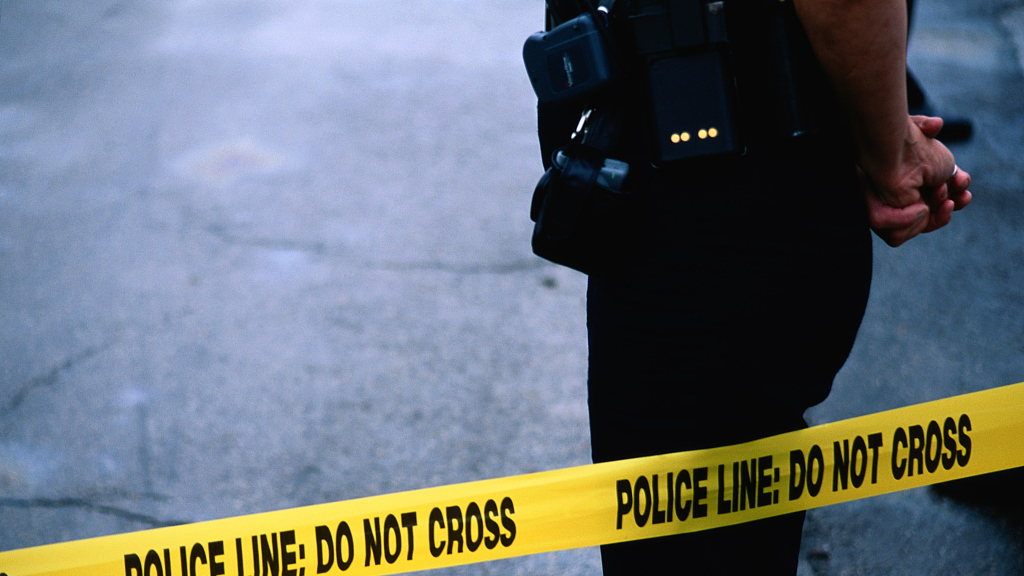 A police officer stands next to a police tape. /CFP

A police officer stands next to a police tape. /CFP

A man shot and killed two women in the parking lot of a church in Iowa state on Thursday and then turned the gun on himself, police said, adding three more dead to the toll in a series of recent shootings that have rocked the United States.

Meanwhile, another shooting on Thursday wounded two people attending a burial at a cemetery in Racine, Wisconsin.

The Iowa shooting took place outside Cornerstone Church, a fundamentalist Christian church east of the city of Ames, while a church program was on inside, said Nicholas Lennie, chief deputy of the Story County Sheriff's Office.

When deputies arrived on scene, they found all three dead, Lennie said, adding that he could not provide identities nor disclose what the relationship between them may have been.

"This appears to be an isolated, single-shooter incident," Lennie said.

The United States has been shaken in recent weeks by the mass shootings that killed 10 Black residents in upstate New York, 19 children and two teachers in Texas, and two doctors, a receptionist and a patient in Oklahoma.

One victim was treated at a local hospital and released, the other was flown to a Milwaukee hospital, apparently suffering more serious injuries, Wilcox said. No suspect was taken into custody.