Download
A sachet to wear on Dragon Boat Festival
CGTN 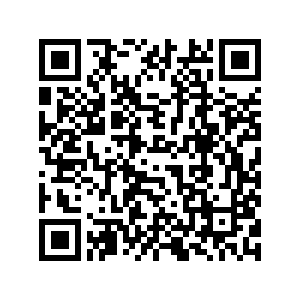 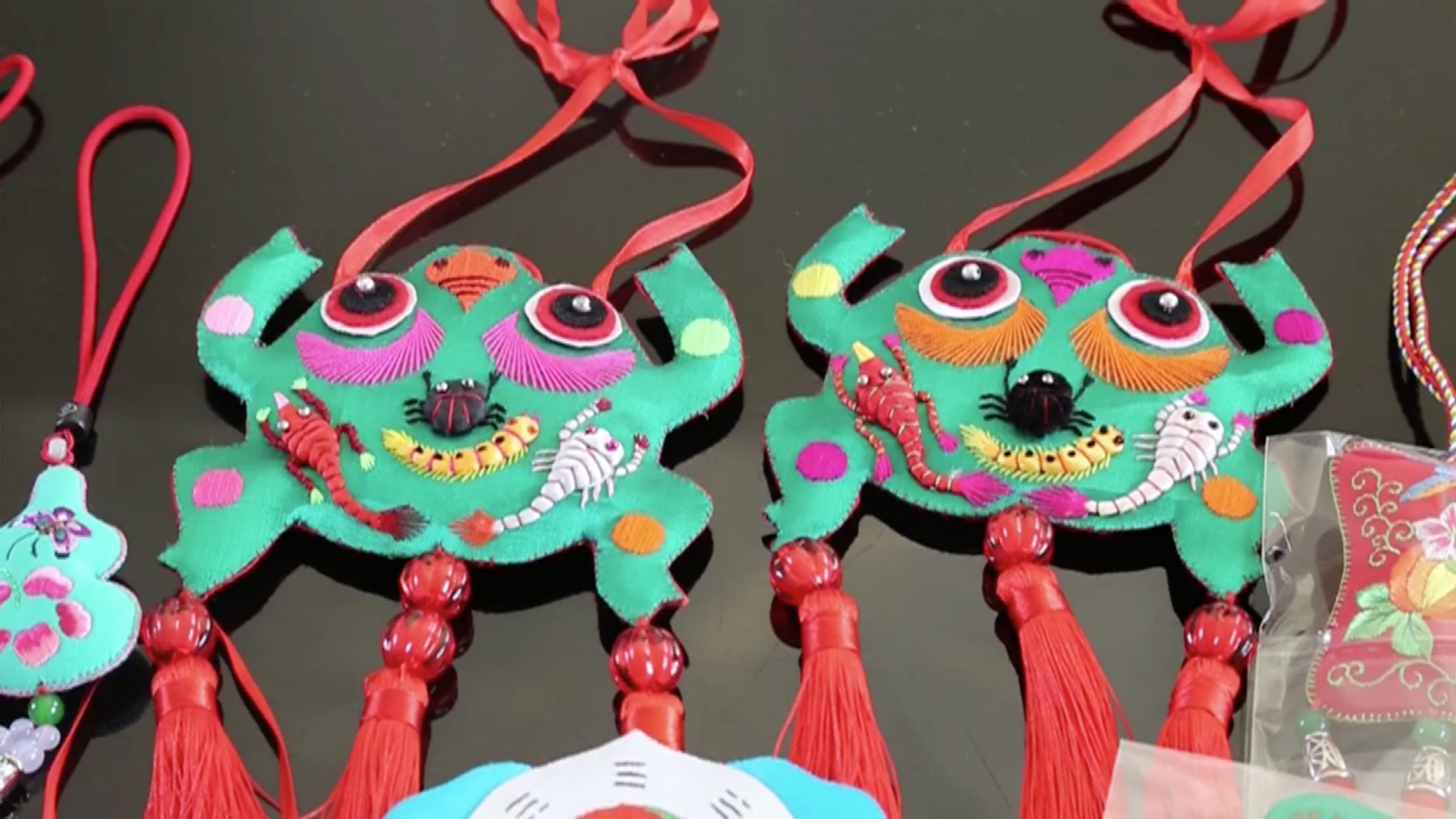 Around Dragon Boat Festival, the streets of Qingyang city of northwest Chin's Gansu Province are full of various kinds of sachets with different shapes, showing a strong festive atmosphere.

The Gansu Qingyang sachet has various shapes, exquisite patterns, and rich fragrances as a national intangible cultural heritage. Generations of Qingyang people have been exploring every needle and thread to promote small sachets to a large market.

Liu began to learn the skill at the age of eight. The sachet she made inherited not only the rich styles of her predecessors but also retained the naive simplicity of folk handicrafts.

The traditional Qingyang sachets are large and simple in shape, but they are inconvenient to wear and use in daily life. The improved portable sachets, embroidered earrings, and other derivatives are popular with young people, Liu introduced.

"Every year, we have orders of more than two million yuan, all of which are sold through e-commerce platforms."

Liu's son Zhang Yuchen, a graduate of intangible cultural heritage management and conservation, is working with her on sachet derivatives to bring small sachets to the big market.