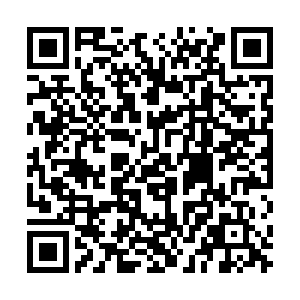 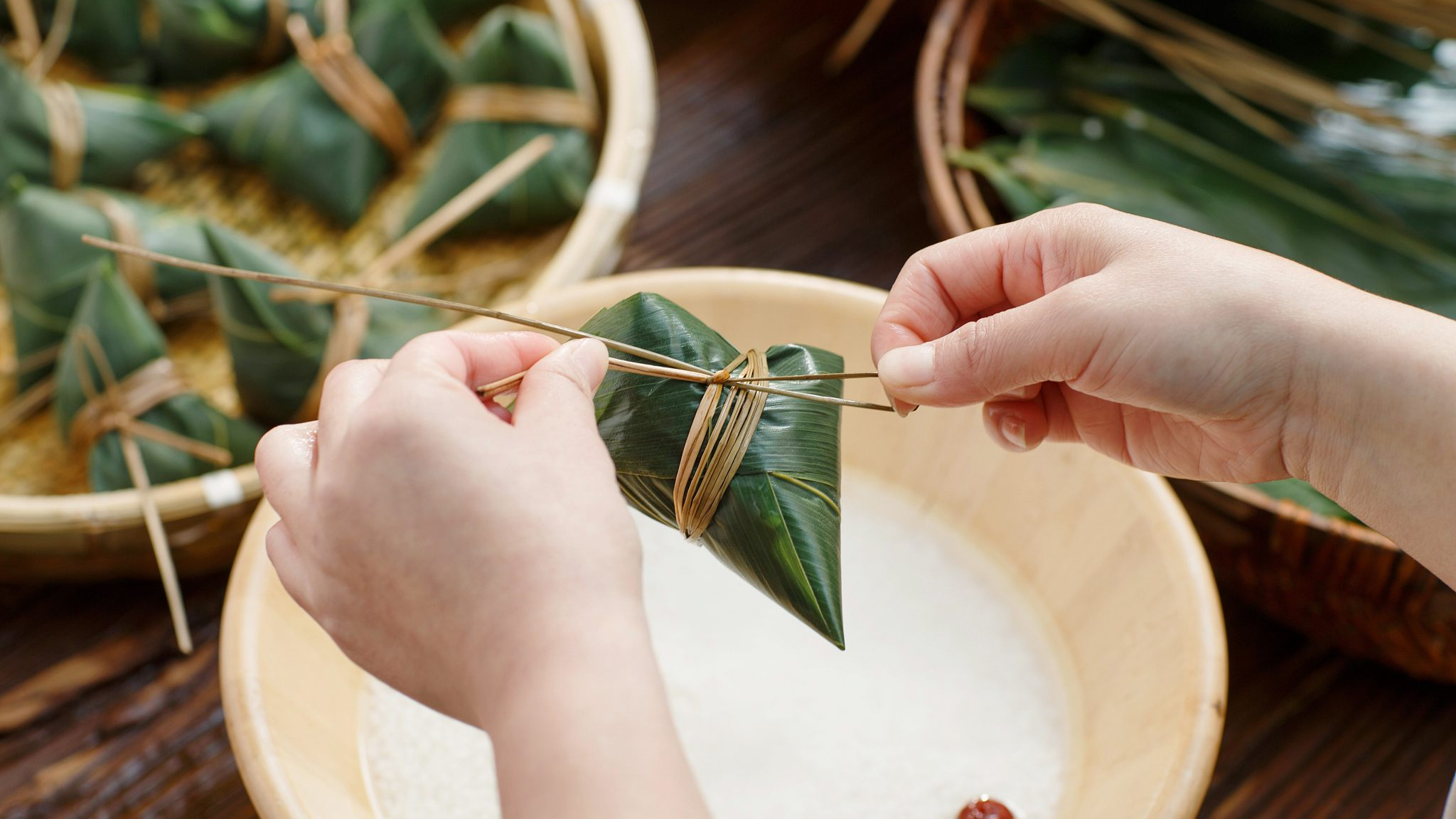 Editor's note: Wang Yan is the director of the Chinese Society of Educational Development Strategy. The article reflects the author's opinions and not necessarily the views of CGTN.

There are many reasons for people to honor their culture. The emotions and values embedded in culture stimulates a person's joy and pride in his or her connection with community and nation. It is also a spiritual code of culture that shapes a person's cultural identity and the civilization of a nation.

As the cross-border boundaries of communication have melted away by the omnipotent internet, people nowadays enjoy a much wider cultural landscape and can enjoy festivals from both home and abroad. This is especially true of the cosmopolitan and internet savvy youth.

One may wonder if these would overshadow their own culture and undermine their cultural confidence. The question can be answered by tracing down the origin of the spiritual code and people's spiritual pursuit through presentation of spiritual logos in people's lives such as those in Duanwu festival.

On May 5 of the Chinese lunar calendar each year, people eat Zongzi that are made by wrapping sticky rice into a pyramid-shaped dumplings using bamboo or reed leaves. People in southern China also celebrate the festival with a dragon boat race, wearing perfume sachets, among other things.

Duanwu, a festival to celebrate health

As a matter of fact, Duanwu is a festival for health and epidemic awareness celebrated since ancient times. On this day, people usually hang the leaves of calamus and wormwood on their windows or doors to ward off disease and pests. Because of the sword-like shape of calamus leaves, it was also believed that hanging the plant could dispel evil and bring health to the family.

Likewise, people wear perfume sachets that are made of herbs with aromatic odors for preventing mosquitoes and insects. As in ancient times, getting bites by mosquitoes was a matter of life and death; but wearing a perfume sachet can be effective in disinfection and driving away mosquitoes. Moreover, people believe that the sachets improve the mental well-being and thus help people stay away from illness.

These reflect people's value of life and health since thousands of years ago, which is also the foundation of well-being and prosperity.

Duanwu, a festival to celebrate the well-being of people

The festival coincides with the wheat harvest time. As a tradition, at this time, young women who have gotten married usually go home to taste the newly reaped wheat with their parents, while young men pay visits to their parents-in-law, and young girls dress up to celebrate the family get-together. The delight from such affective family interaction drives away of agitation brought by the hot summer and enables people to enjoy the advent of a new season. 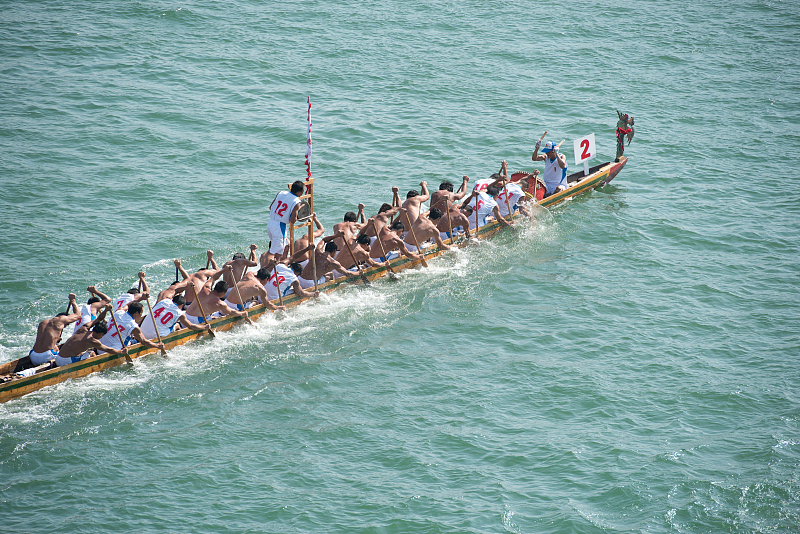 Meanwhile, the collective well-being was embodied in the rapport of teams in dragon boat races in ancient times and in people's concerted efforts for such events organized by villages, community and institutions nowadays. To those Chinese people, the joy lies not only in the race itself, but also in the cohesion and joint endeavors for championship.

Behind these celebrations are people's value of harmony and cohesion in their life and also in the community.

Duanwu, a festival to celebrate the dedication to the nation

The festival has been associated with many legendary figures such as Qu Yuan, Wu Zixu and Cao E.

Qu, the most celebrated one, was a loyal and gifted minister from Southern Chu during the Warring States Period. In spite of his significant contributions to the nation, he was disgraced and exiled as a result of being vilified wrongly. It was said that Qu eventually waded into the river holding a great rock to commit suicide.

Villagers, who desperately tried to save him, carried their dumplings and boats to the middle of the river. And in order to keep fish and evil spirits away from Qu's body, they beat drums and splashed the water with their paddles. That was said by many to be the origin of Zongzi and the dragon boat race.

Although historians have proved that Dragon Boat Festival is not indeed associated with Qu Yuan, the folklore remains popular in China. Because what people really commemorate is more a spiritual icon who was dedicated to the nation and the people.

What is actually valued in all these rituals is dedication and commitment embodied in many respectful figures represented by Qu Yuan.

Just as Duan denotes "right," Wu "middle," "Duanwu" essentially implies "integrity" which is premised on values for life and health, people's well-being and also commitment and dedication to the nation. These are core values of Chinese culture, inherited from thousands of years ago and refined in today's China, shaping Chinese civilization.

Young generations in China, after seeing and experiencing other cultures, are more confident in Chinese culture nowadays. It is those spiritual logos, as iconic food and activities of Dragon Boat Festival that bring their cultural identity into lives and make them distinct and proud of their culture and nation. It is the values carried in the festival that have impacted their spiritual pursuit.

Living in a stronger and powerful nation, with their life and health well taken care of, enjoying the well-being of life, people have many potential ways to contribute to the nation and living a fulfilling life. Empowered by the spiritual code with feelings of growth, strength and balance, they have a stronger sense of mission and responsibility to bring the civilization into new prospects.