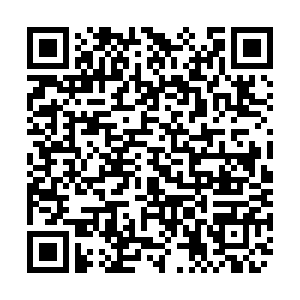 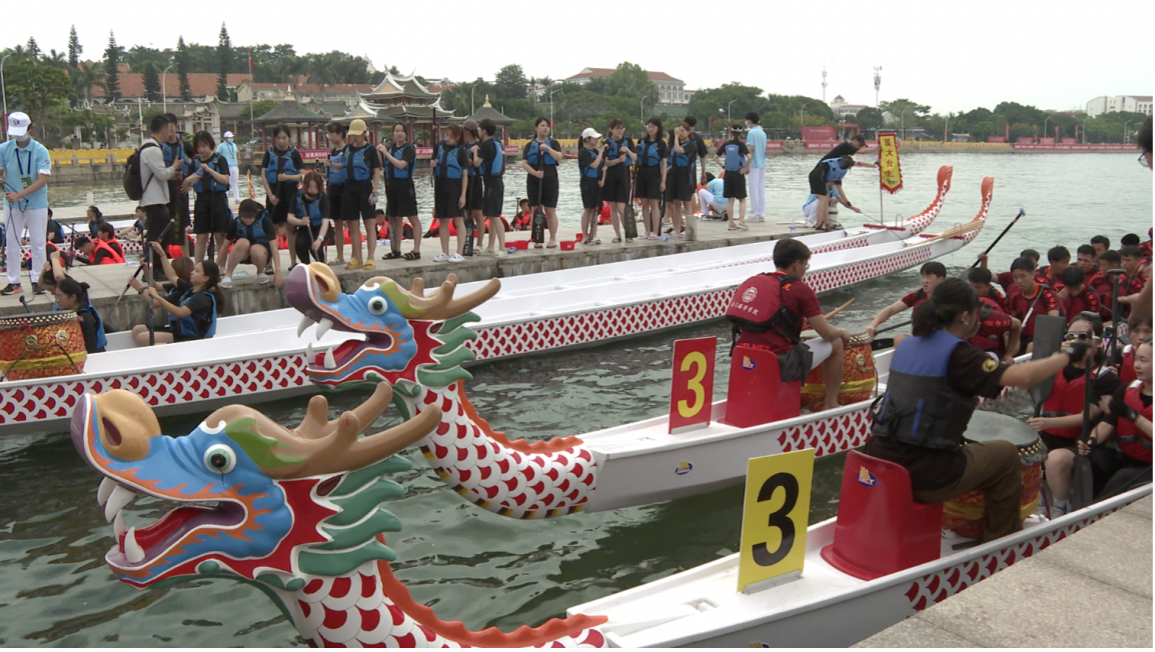 China is celebrating Dragon Boat Festival today. The "Dragon Soaring, Tiger Leaping" Cross-Strait Dragon Boat Race has been held in Southeast China's Xiamen City. The folk custom dates back 2,000 years. This year's cross-Strait dragon boat race kicked off at Dragon Boat Pond in Jimei District, with 24 teams from the Chinese mainland and 17 from Taiwan competing in the 300-meter race and dragon boat tug-of-war. It's a display of explosive power, endurance, and coordination.

The race formally starts with an "eye-dotting" ceremony, during which performers will "awaken" the dragon by giving him eyesight, a sense of taste, and power. The competitors come from all walks of life, including both youth and adults.

Dragon boat racing has its roots in ancient Chinese culture and its history can be traced back more than 2,000 years. Since 2006, the cross-strait dragon boat race has been held in Xiamen. In 2017, it was included in the Straits Forum, becoming an important supporting event for the forum and cross-Strait relations.

Jimei Street men's and women's teams have both won this year's championships, successfully defending their title. All players say their joy is beyond words.

"My team includes college students. They are very young and energetic. Dragon Boat Festival is our traditional holiday. The cultures on both sides of the Taiwan Strait share the same roots and origin. Seeing youth from both sides of the Strait rowing dragon boats together is a wonderful thing," said Yang Guangbo, Coach of Xiamen University Taiwan Students Women's Team.

Chao Yuanzhang, former Public Opinion Representative of Taiwan, calls for more cross-Strait activities on other significant occasions like Tomb-Sweeping Day and the Spring Festival, saying "the integration of the two sides of the Taiwan Strait will become even closer and the connection more extensive." 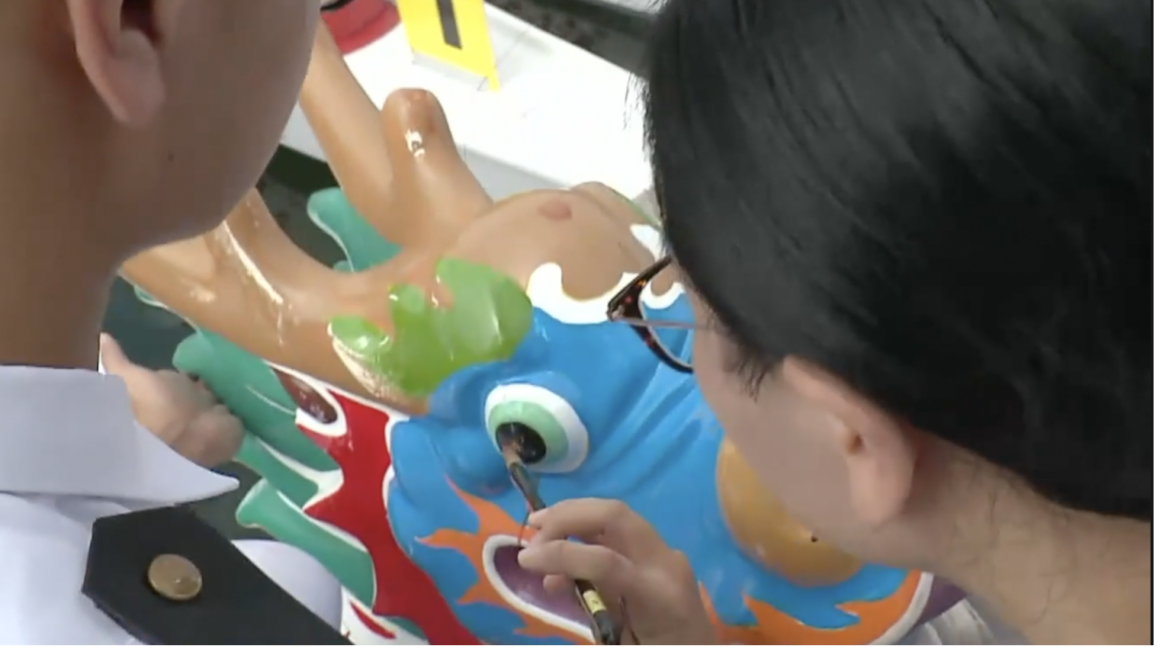 An "eye-dotting" ceremony was usually held to "awaken" the dragon. /CGTN）

An "eye-dotting" ceremony was usually held to "awaken" the dragon. /CGTN）

On the sideline of the event, dozens of cultural experts and scholars from both sides of the Taiwan Strait have gathered to discuss the cultural origin and inheritance of the Dragon Boat Festival. They have also talked about ways to innovate and develop traditional Chinese culture and enhance the exchange between the two sides.

Chao says, "Our compatriots on both sides of the Strait have a tradition of commemorating Qu Yuan. I put it as short for 'loyal to the king and his country.' Upon hearing about the defeat of the State of Chu in 278 B.C., Qu Yuan in great despair committed suicide by drowning himself in the Miluo River. We were moved by his loyalty to the king, and the patriotic spirit of his essays and poems."

The race is loved by people on both sides of the Taiwan Strait. The preservation of this tradition is partly attributed to the entrepreneur Chen Jiageng, who built an artificial lake for the race in 1950 and promoted water sports ever since. Chen is also remembered for his extensive contributions to the establishment of well-planned clusters of educational institutions.

For Will, the dragon boat race is far more than a competition.

He added, "One person cannot row the dragon boat, but a team can make it together. I think this is the most important thing. Taiwan has an unbroken cultural bond with the mainland, we would hang wormwood, wear scented sachets, and eat sticky rice dumplings, and make eggs standing upright during the Dragon Boat Festival. Even though there is a little political difference between the two sides, I still think cultural connections transcend everything."