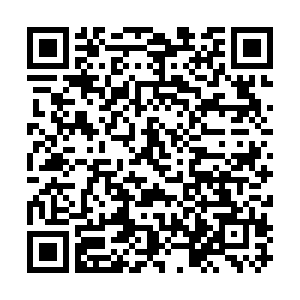 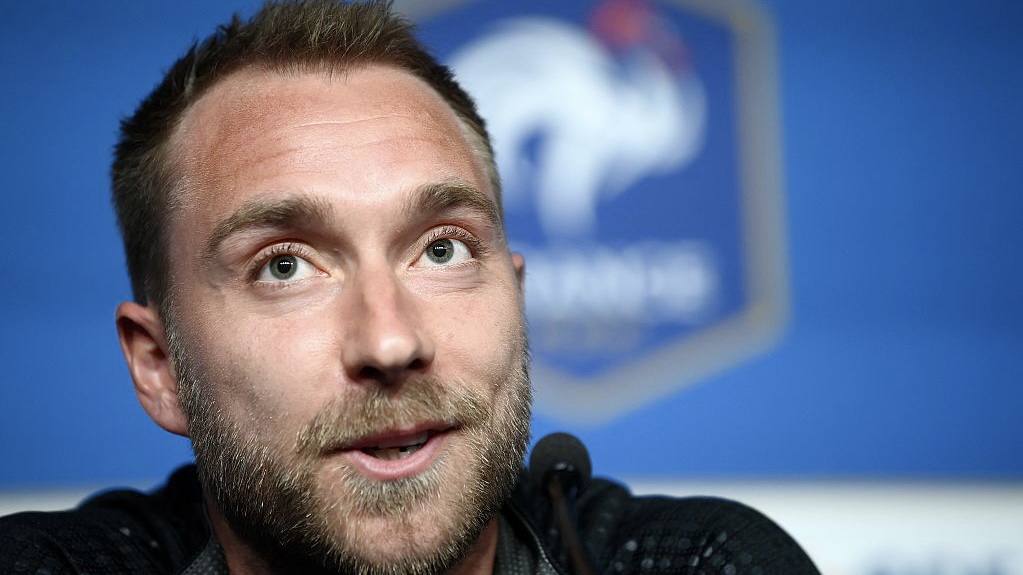 Denmark head coach Kasper Hjulmand and captain Christian Eriksen spoke to the media on Thursday ahead of their UEFA Nations League opener against defending champions France in Paris.

Eriksen reflected on his journey back to health after suffering a cardiac arrest during a match against Finland at Euro 2020, saying he was "so pleased to be back."

"I think the first miracle started when they saved me on the pitch; that is the first thought," he said. "After, obviously there was a lot of communication with the doctors, getting checked at the hospital, and getting the all clear to be back playing football. The first thought was, of course, to be back to a normal life, to be a dad, to be a boyfriend, to be a family man, and then secondly the football came. Luckily the doctors didn't say or see anything that would prevent me from going back and being fully fit to play again. That has been a journey, but like you said, it's been a year, it's been tough, but a nice year to be back and playing football again. It's something I wanted to do when I could, so I am pleased to be back."

The 30-year-old midfielder has played two matches for Denmark since he joined Premier League side Brentford at the end of January. He scored in both of them – against The Netherlands and Serbia.

Hjulmand praised the "united and very strong identity" in the Denmark camp, adding that "people know who we are when we play."