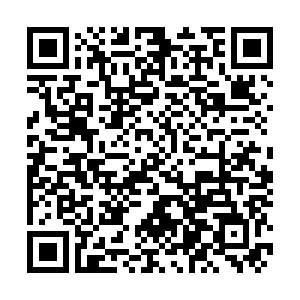 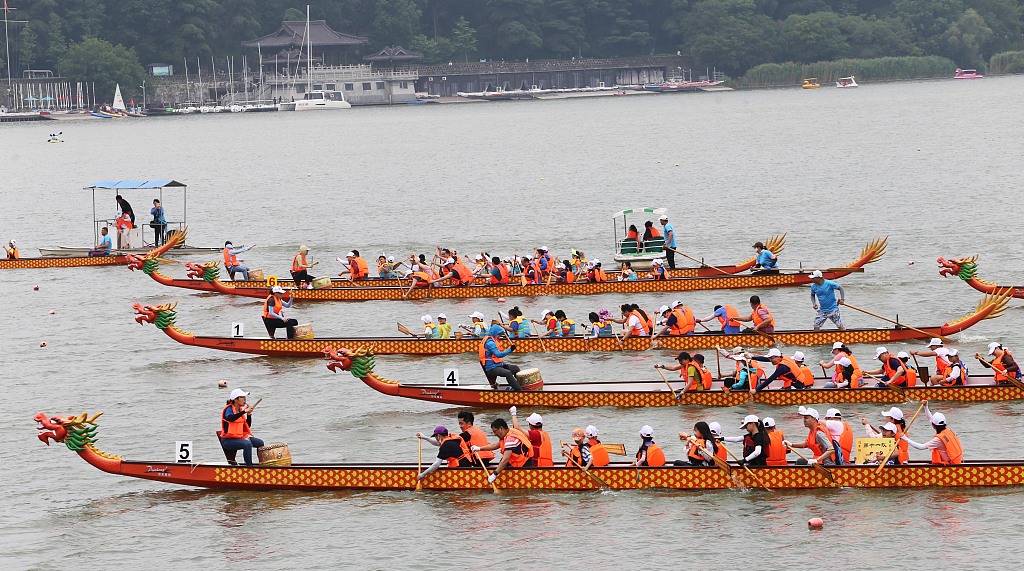 Editor's note: Thomas W. Pauken II is a geopolitical commentator, a consultant on Asia-Pacific affairs and author of the book "U.S. vs. China: From Trade War to Reciprocal Deal." The article reflects the author's opinions and not necessarily those of CGTN.

A rising number of people across the globe are showing a keener interest to learn more about Chinese culture. More children and teenagers have enrolled in Chinese language programs as they believe China's economy will offer greater opportunities for them when entering into adulthood and jumping into their professional careers.

Ancient Chinese culture, architecture, arts, literature, philosophy and historical studies have also become more fascinating to global citizens. So, for avid fans of all things China, they should learn about Chinese holidays and, as of this writing today, June 3, China celebrates the Dragon Boat Festival. But why does this holiday have significant meaning for Chinese and other people from around the world?

First of all, let's define the terms and cultural context. The holiday is translated into Chinese as Duanwujie, or more colloquially known as the Duanwu Festival. The day falls on the fifth day of the fifth month of the Chinese lunar calendar, which is why it is also called Double Fifth Festival.

In ancient times, Chinese people were mainly farmers and followed closely to the 24 Solar Terms, which divided a year into 24 segments based on the sun's position in the zodiac. Each segment reflected the changes of the seasons, climate and phenology. The Duanwu Festival signals the beginning of the summer season. So, if you are a United States citizen, think of it as "Memorial Day" as it comes at around the same time and is typically viewed as the first day of summer.

The Chinese celebrate Duanwujie by sharing and eating a specialty food, zongzi, which is glutinous rice that's wrapped in bamboo or reed leaves and tied by string.

Another custom that has generated more popularity is making and wearing herb satchels. They smell fresh and fragrant as well as offer health and well-being benefits by detoxifying the body and warding off mosquitoes and other pesky insects.

But of course, this holiday is most famous for its dragon boat races that are frequently held on Chinese rivers and most popular in the southern and eastern regions of the country. The history dates back to Chinese poet Qu Yuan (340-278 B.C.). Qu Yuan was a famous government official of the kingdom of Chu who was later exiled after his king believed some malicious rumors about him.

After the Chu Kingdom was occupied by the State of Qin, Qu committed suicide by drowning himself in the Miluo River. Many of his admirers and local people tried to save him. Realizing it was too late for a rescue, they threw Zongzi into the water hoping the fish would eat the rice instead of Qu's body.

They also got the idea to build dragon boats and to paddle loudly into the water to scare the fish away. Eventually, dragon boat races came to represent an annual custom meant to extinguish illness and disaster and to bring good luck.

Meanwhile, the holiday for contemporary Chinese connotes a time to welcome summer, enjoy family gatherings, to eat delicious food and to prepare themselves for the hot days to come.

"Nowadays, the value of the festival is it can give modern people like us who live in the city an occasion to reconnect with nature and to taste the traditional food that our ancestors ate," according to a quote in the Global Times of Chen Qiuning, a Chinese folk culture expert in Wuhan. "Also, we take the day to pass on Qu Yuan's patriotic spirit to our children." 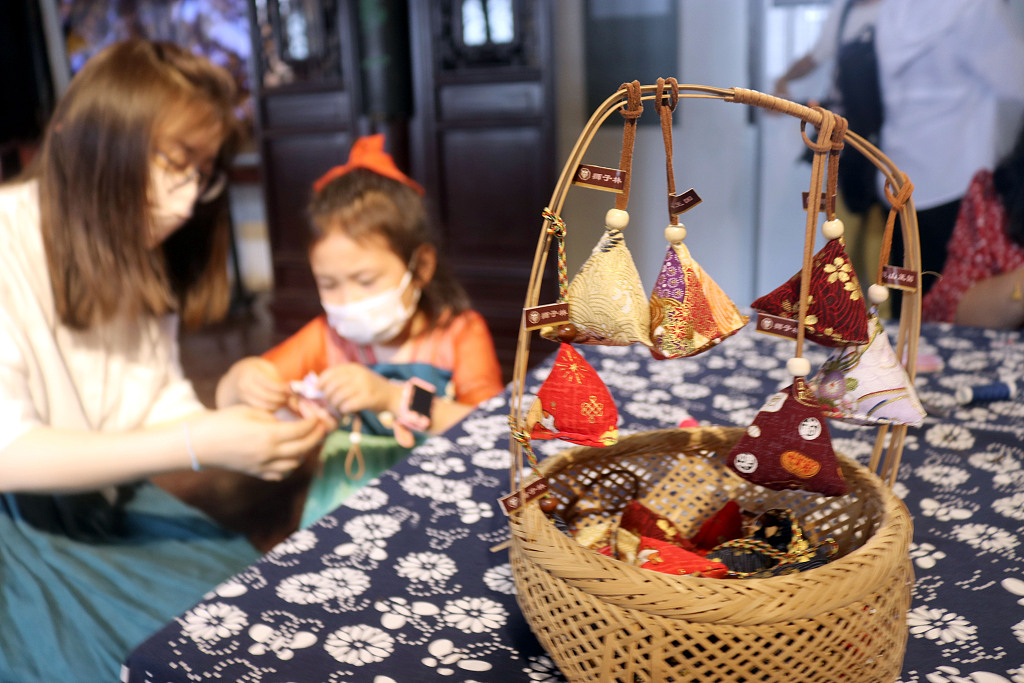 The dragon boats are the true iconic image of the Duanwu Festival. The city of Fuzhou in southeast China's Fujian Province is hosting the first competition to debut the World Dragon Boats League from June 1 to 3. About seventy teams with more than 1,500 participants from different countries are joining the event.

A high number of competitors come from Russia and Pakistan as people from those two countries hold a strong appreciation and respect for Chinese culture. It is also believed that over 50 million people worldwide are fans of dragon boat racing. In the United Kingdom alone, an estimated 20 teams of racers have officially registered and they regularly compete on rivers in European cities during the summer.

Germany and Italy have many host cities for races as they have large communities of Chinese immigrants along with many scenic rivers that are suitable for competitions. In the U.S., the city of Boston also hosts a special race on the Charles River that has drawn tens of thousands of fans and 75 teams. The annual event started in 2017, and each year more and more fans come to cheer on their favorite dragon boat teams.

The southern China region is where the Double Fifth Festival first became popular, but now people from all parts of the nation enjoy the holiday. All Chinese mega cities hold special celebrations, such as hosting dragon boat races and lion dance performances, eating zongzi and many other activities.

The region of southern China stands rich in diversity in regards to its regional climate, ethnic groups and industrial sectors. Guizhou Province in southwestern China has earned special distinction for its glorious rivers as many spectators can observe some of the most decorative dragon boats on display.

Chinese people hold a special appreciation for Duanwu Festival, while many people from all over the world, especially in the countries of the eastern and southern regions of Asia, are fond of this festival, too. Today is a good day to embrace the summer that looms ahead for everyone in the Northern Hemisphere this year.