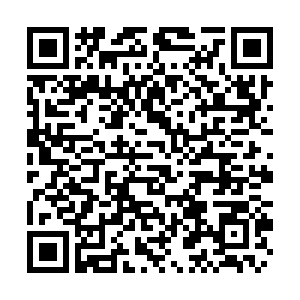 A high-speed train derailed on Saturday due to a mudslide in southwest China's Guizhou Province, killing a driver and injuring an attendant and seven passengers onboard, the China Railway Chengdu Group Co. said in a statement issued on Weibo.

More than 1,000 people have been mobilized for the rescue work at the scene.

The driver spotted an abnormal situation at the track and then performed an emergency braking within five seconds, China Railway said.

The train then slid for more than 900 meters. The anti-collision wall and the overall protection of the railway track structure prevented the overturn and falling of the train.

All the wounded sustained non-life-threatening injuries and have been hospitalized.

The other 136 passengers have been safely evacuated, the statement said.

The train D2809, from Guiyang to Guangzhou, derailed at around 10:30 a.m. local time near a station in Rongjiang County.

Accident investigators are on the scene.