Download
A summit for America but not the Americas
Keith Lamb 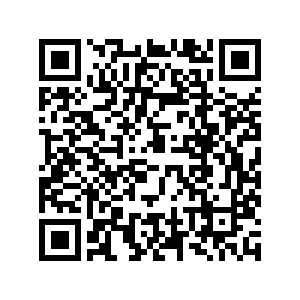 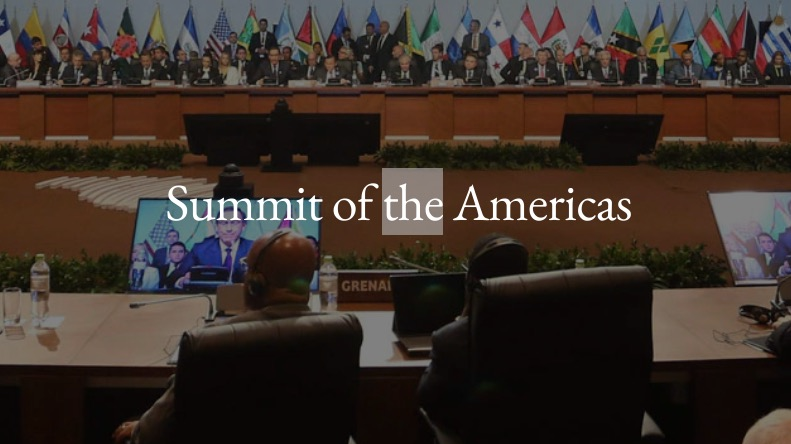 The Ninth Summit of the Americas (SOA) will soon kick off in Los Angeles from June 6 to 10. This U.S.-sponsored summit has the stated focus of "building a sustainable, resilient, and equitable future for our hemisphere."

The SOA will bring together heads of state, business, and civil society, to focus on COVID-19 and the "cracks it exposed" in fields such as healthcare, education, and social systems. Furthermore, it has the aim of tackling threats to democracy, climate change, and inequality, in economic and political opportunities, which place a heavy burden on the most vulnerable.

While the U.S. Department of State claims that the SOA is about fostering an inclusive environment for all, the U.S. has nevertheless barred some states from attending. Thus, when the SOA talks about "our hemisphere," it isn't talking about the collectivity of sovereign states that make up North and South America, but rather the "ownership" of these two continents by the U.S.

Due to ideological dogma, the class interests of the wealthy few, and internal political pressure, blamed by some on the upcoming U.S. elections; Cuba, Nicaragua, and Venezuela will be excluded, based on the policy of excluding "tyrants," "corrupt regimes," and "illegitimate communist regimes." Consequently, self-serving U.S. definitions of democracy are applied to hijack international cooperation and real democracy which doesn't subsume itself to the dictates of an external foreign power.

The irony is even more pronounced considering the long history of U.S. interference in the Americas to overthrow democracy. From 2001 to 2021, the U.S. under the banner of democracy promotion initiated 27 coups in "its hemisphere." Coincidentally, these coups have always come against governments with real democratic agendas of improving social conditions for the vulnerable poor which necessitates the denying of U.S.-based neoliberal private capital from having dominance over their basic resources. 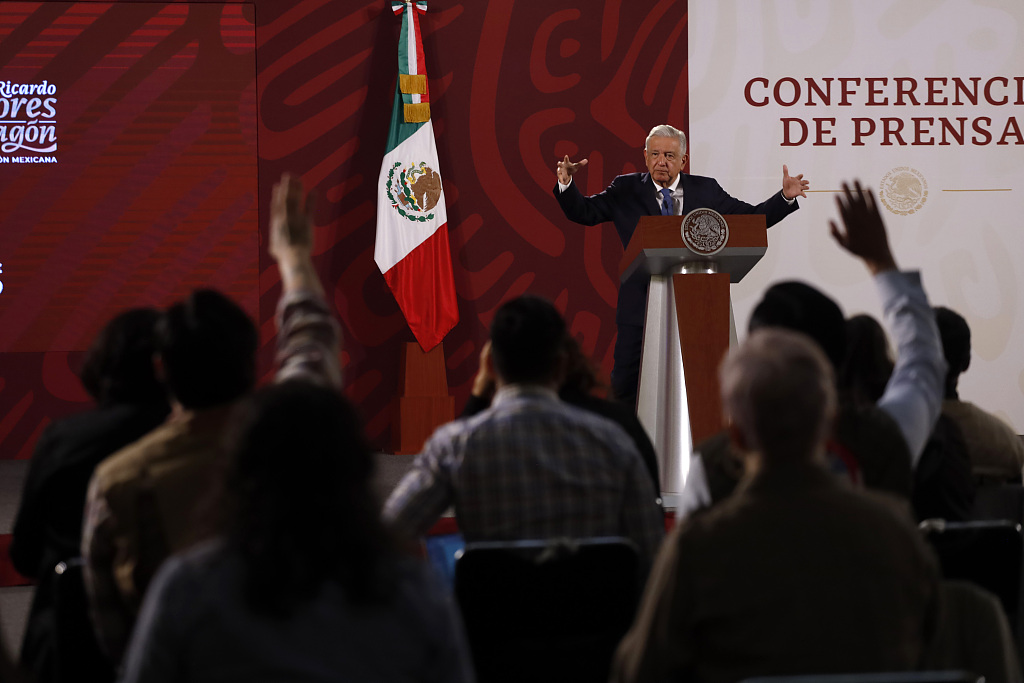 With this incessant and blatant violation of democracy, the unilateral denial of attendance to states which seek their own independent political-economic course, and along with the cracks of U.S. hegemony appearing, it is no wonder that states such as Mexico, Bolivia, and the Caribbean Community have decided to stand up in protest against the U.S. by abstaining. Indeed, others such as Brazil may send lesser delegates.

The truth is that many of the stated aims of the SOA, like promoting democracy, can only be achieved through equal recognition of all states and non-interference in their domestic affairs. As such, until the U.S. manages to leave its colonial mindset, encapsulated in its Monroe Doctrine, the SOA will only act as democratic window dressing rather than a summit for bringing about any real collective democratic material improvement.

Even the summit taking place in the city of Los Angeles represents a staggering symbolic contradiction, unrecognized by those planning the event. Without a hint of irony, the Department of State says, "Los Angeles shows our hemisphere and the world the best of American society and will foster an inclusive environment for all summit participants."

However, what strikes me about Los Angeles is the staggering wealth gap that encapsulates a neoliberal private capitalist's dream. On one hand, it is home to the dazzle of Hollywood, which plays a pivotal role in converting those to the American Dream. On the other hand, Los Angeles' lack of decent public transport, magnified by a spaghetti of freeways, represents, more than any other U.S. city, the promotion of private interests over the public good.

This ideology becomes manifest in Los Angeles' 2020 homeless count of 41,290 which culminates in tent cities like "Skid Row" which is home to unimaginable despair, poverty, and destitution.

Is it this inequality and poverty that is supposed to foster an inclusive environment for all the attendees who arrive from the Global South? Is it this destitution that is supposed to reassure them that when the U.S. coups them it is to bring about this "American Dream" that they are sold by Hollywood?

Furthermore, while the SOA superficially talks about opening trade and inclusive economic prosperity, the actions of the U.S. speak louder as governments whose aim is to rid their countries of the plague of "skid rows" are embargoed and sanctioned.

The aims of the SOA and the actions of the U.S. simply do not match up. For example, while the SOA seeks to combat the problems of COVID-19, it denies Cuba's attendance despite it developing its own vaccine. Then in the field of healthcare Cuba's system, not dominated by private capital, despite sanctions, outperforms the U.S. Despite Cuba's democratic healthcare which works for all rather than the rich, the U.S., which has suffered tremendously from COVID-19, is denying itself the opportunity to learn from Cuba's example.

The fact is, as demonstrated by the refusal of others to attend the SOA, the basic contradictions I've highlighted are widely recognized. As cracks in U.S. hegemony appear and others in the Global South break away from the stranglehold of neoliberal capital, charting their own independent developmental success, so too will others in the Americas, rich in resources and talent, begin to question the dictates of Washington and define what democracy means for the Americas and not just America.