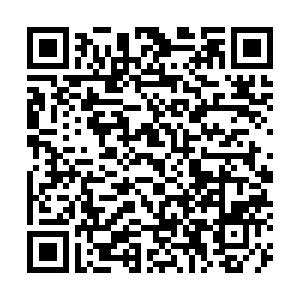 Concentrations of carbon dioxide in the atmosphere in May were 50 percent higher than during the pre-industrial era, reaching levels not seen on Earth for about four million years, the main U.S. climate agency said on Friday.

Global warming caused by humans, particularly through the production of electricity using fossil fuels, transport, the production of cement, or even deforestation, is responsible for the new high, the National Oceanic and Atmospheric Administration (NOAA) said.

May is usually the month with the highest carbon dioxide levels each year.

In May 2022, the threshold of 420 parts per million (ppm), a unit of measurement used to quantify pollution in the atmosphere, was crossed.

The measurements are taken at the Mauna Loa observatory in Hawaii, ideally located high on a volcano, which allows it to escape the possible influence of local pollution. 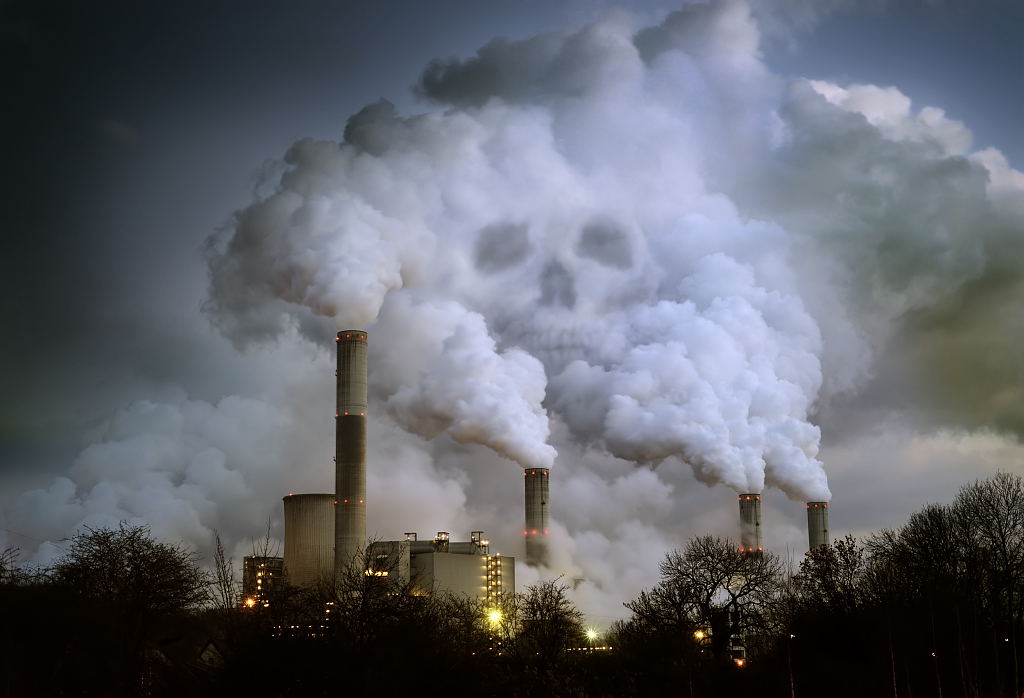 Before the Industrial Revolution, levels of CO2 held steady at around 280 ppm, a level maintained for approximately 6,000 years of human civilization that preceded industrialization, according to NOAA.

The level now is comparable to what it was between 4.1 and 4.5 million years ago, when CO2 levels were near or above 400 ppm, the agency said in a statement.

At that time, sea levels were between five and 25 meters higher than now, high enough to submerge many of today's major cities. Large forests also occupied parts of the Arctic, according to studies.

CO2 is a greenhouse gas that traps heat, gradually causing global warming. It remains in the atmosphere and oceans for thousands of years.

Its warming effect is already causing dramatic consequences, noted NOAA, including the multiplication of heat waves, droughts, fires or floods.