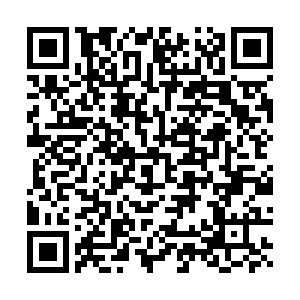 The summer box office runs from June 1 to August 31.

Due to COVID-19 epidemic prevention and control measures, many cinemas across the country have not fully opened to the public. But the film market has recovered gradually since the Dragon Boat Festival holiday last year, with the nationwide cinema operating rate rebounding to 76.6 percent. Box office receipts on the first day of the Dragon Boat Festival holiday totaled 73 million yuan, the second highest-grossing day for the past three months.