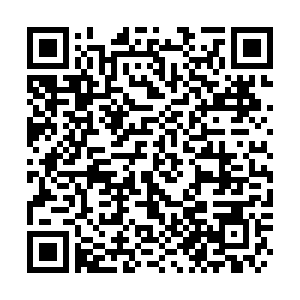 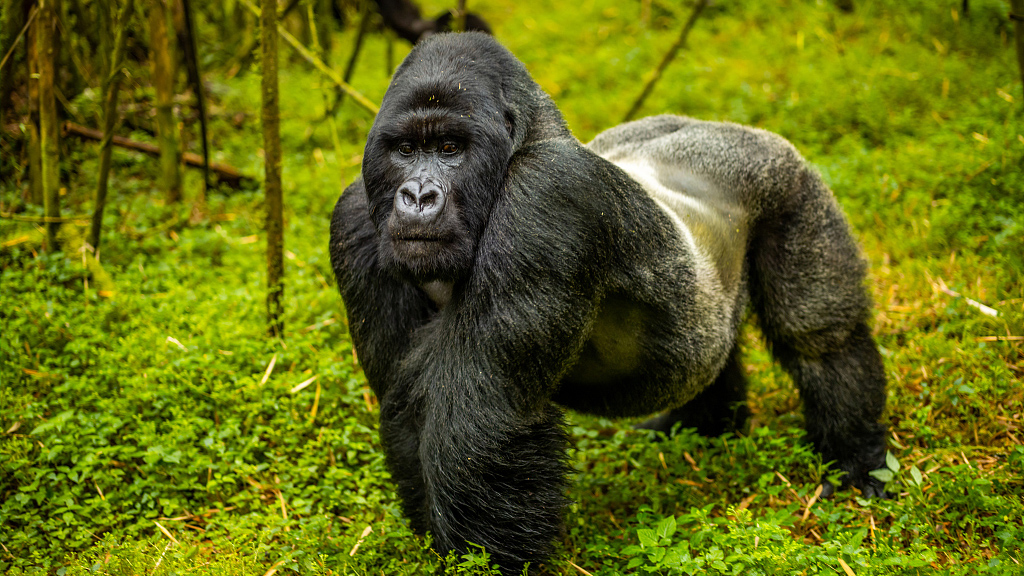 The gorillas are mainly distributed near the Virunga Mountains which straddle the borders of Rwanda, the Democratic Republic of Congo and Uganda. The species used to be considered as critically endangered by the International Union for Conservation of Nature (IUCN) after years of poaching, deforestation and disease. As population numbers began to recover in 2018, the IUCN re-evaluated and decided to move the species onto the endangered species list. 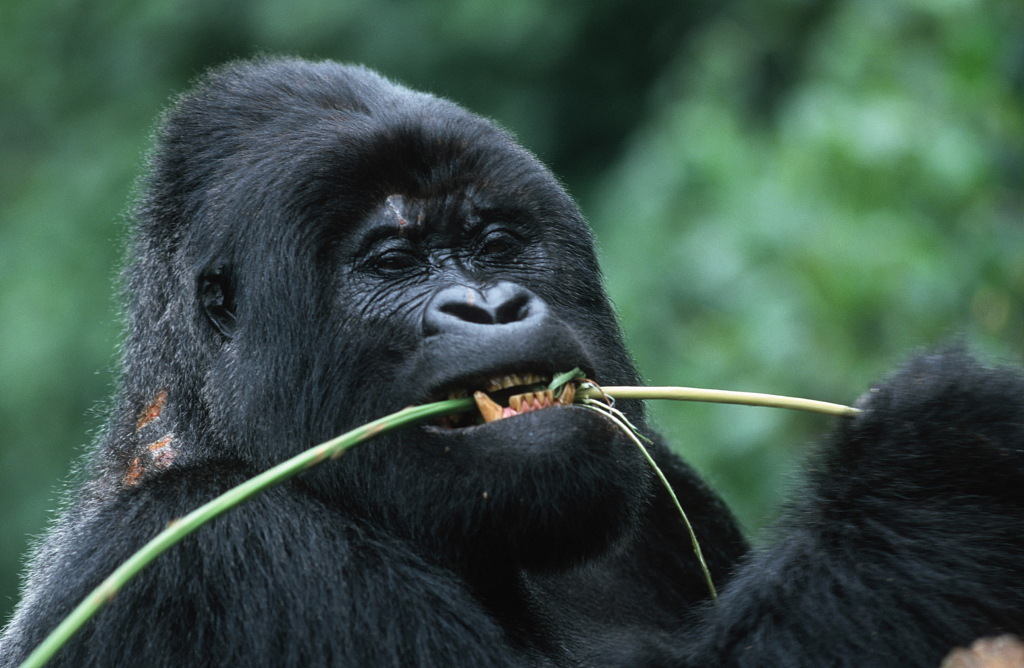 Rwanda's Volcanoes National Park is one of the habitats of the species. As the population has increased, mountain gorillas have extended their range beyond the national park's boundaries, leading local authorities to consider expanding the park's area by about 23 percent.

"You can see like today these mountain gorillas are outside (the park). That would really be a good project to extend the park for the health of these wild animals we have here," said a park staff member. 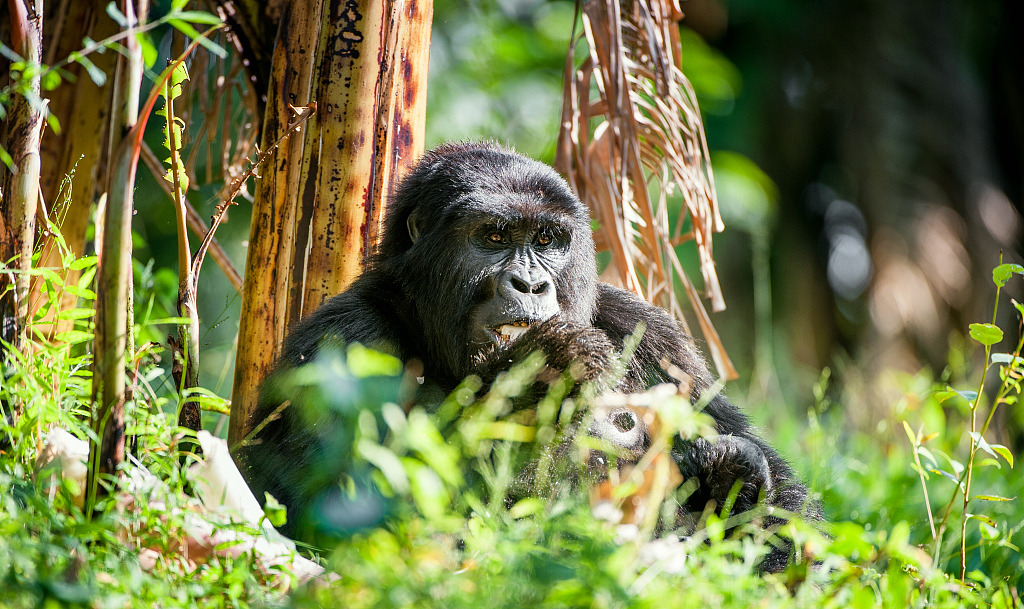 The government in Rwanda has implemented conservation measures, like supporting local communities to live in harmony with the gorillas.

"I want to emphasize the importance of governance, because we have policies like tourism revenue sharing. We have the policies to manage human-wildlife conflict management. Here I mention the compensation scheme. So all these policies are very very important to change communities from, for example, poachers to friends of conservation," said Prosper Uwingeli, chief park warden of the Volcanoes National Park.