Download
Global plastic use and waste on track to triple by 2060: report
CGTN 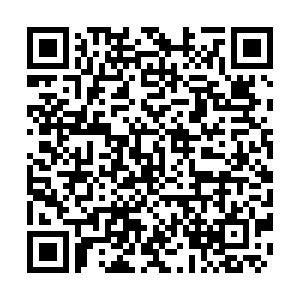 A world severely blighted by plastic pollution is on track to see the use of plastics nearly triple in less than four decades, according to findings released Friday.

Annual production of fossil-fuel-based plastics is set to top 1.2 billion tonnes by 2060 and waste to exceed one billion tonnes, according to the Organization for Economic Cooperation and Development (OECD).

Even with aggressive action to cut demand and improve efficiencies, plastic production would almost double in less than 40 years, the 38-nation body projects in a report.

Such globally coordinated policies, however, could hugely boost the share of future plastic waste that is recycled, from 12 to 40 percent. 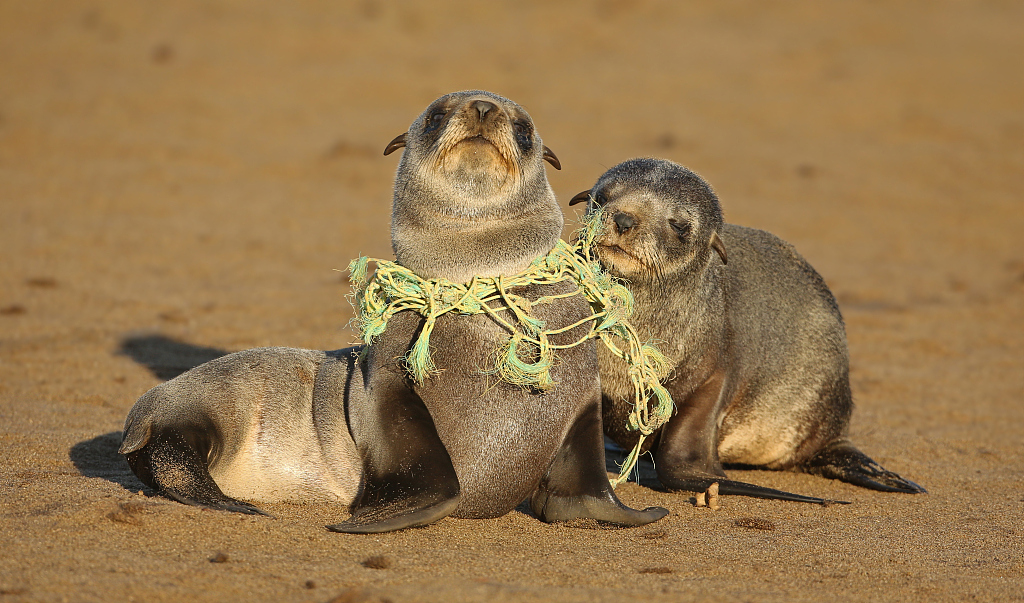 A seal cub is trapped in fish net material. /CFP

A seal cub is trapped in fish net material. /CFP

There is increasing international alarm over the volume and omnipresence of plastics pollution, and its impact.

Infiltrating the most remote and otherwise pristine regions of the planet, microplastics have been discovered inside fish in the deepest recesses of the ocean and locked inside Arctic ice.

The debris is estimated to cause the deaths of more than a million seabirds and over 100,000 marine mammals each year.

"Plastic pollution is one of the great environmental challenges of the 21st century, causing wide-ranging damage to ecosystems and human health," OECD chief Mathias Cormann said.

Since the 1950s, roughly 8.3 billion tonnes of plastic have been produced with more than 60 percent of that tossed into landfills, burned or dumped directly into rivers and oceans.

The amount of plastic waste has also nearly doubled, exceeding 350 million tonnes, with less than 10 percent of it recycled. 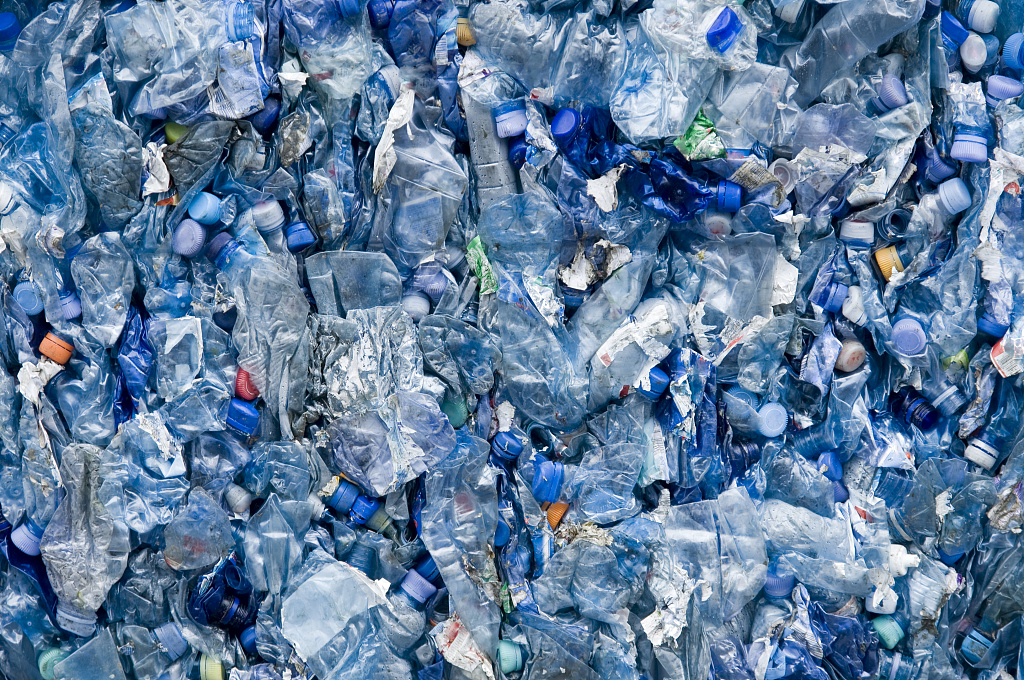 On current trends, the use of plastics is projected to roughly double in North America, Europe, and East Asia. In other emerging and developing countries, it is expected to grow three- to five-fold, and more than six-fold in sub-Saharan Africa.

The new report contrasts a business-as-usual trajectory with the benefits of more ambitious global policies of reduced plastic use and pollution.

Driven by economic growth and an expanding population, plastics production is set to increase under either scenario, the OECD warns. 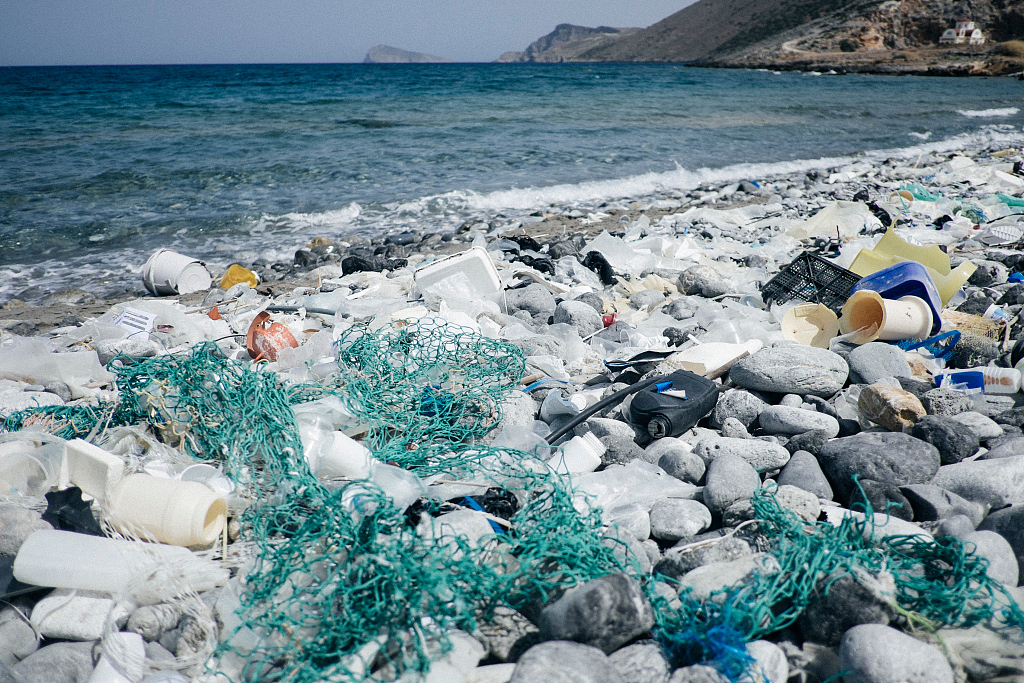 Plastic waste by the sea. /CFP

Plastic waste by the sea. /CFP

Where policies can make a huge difference is in the handling of waste.

Currently, nearly 100 million tonnes of plastic waste is either mismanaged or allowed to leak into the environment, a figure set to double by 2060.

It could also curtail the amount of planet-warming greenhouse gases projected to seep into the atmosphere.

Currently, the full life-cycle of primary plastics, from production to disintegration, contributes about two billion tonnes of CO2 or its equivalent in other gases, roughly three percent of human-caused carbon pollution.

Without targeted policy action, that figure will likely double by 2060, the OECD warns.

Earlier this year, the United Nations set in motion a process to develop an internationally binding treaty to limit plastic pollution.