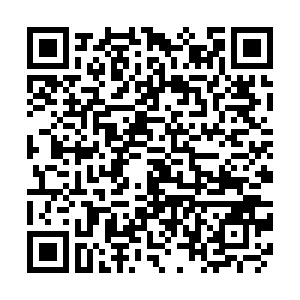 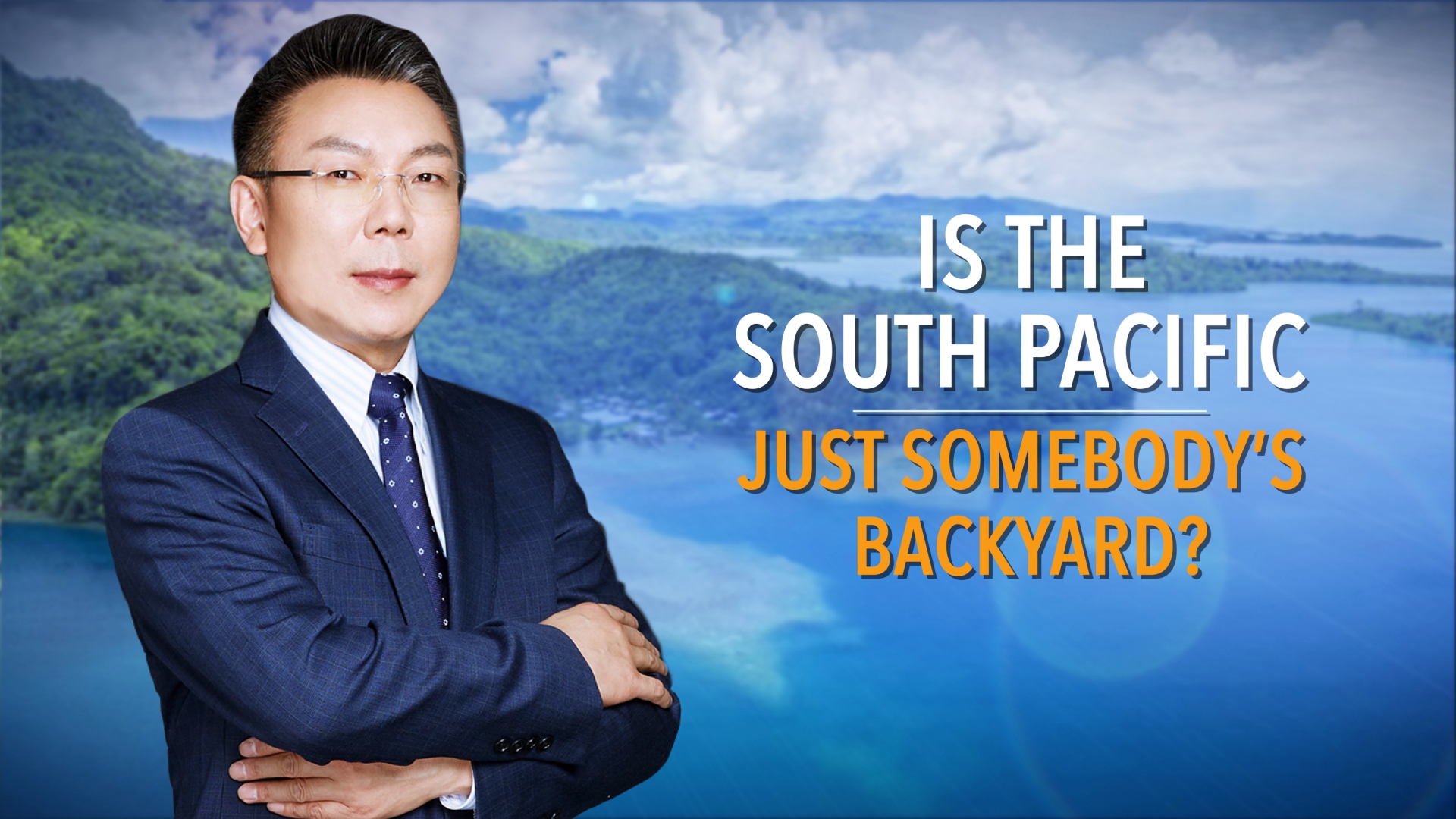 Editor's note: There are accusations that the purpose of Chinese Foreign Minister Wang Yi's Pacific trip is to set up a so-called "Chinese plan" to build up its military and economic ambitions in the region. CGTN’s Xu Qinduo views China's engagement with the Pacific island countries as positive, shown by real efforts to tackle climate change and bolster practical cooperation, and not dealing with countries in anyone’s "backyard".

Chinese Foreign Minister Wang Yi is on a 10-day tour through eight South Pacific nations, and the world is watching. There are accusations mostly by the U.S. and Australia, of a so-called “Chinese plan” to build up its military and economic ambitions in the region.

It is true that China does have a plan, but it is not for power.

As China’s economy and innovation continue to grow, it’s inevitable its global influence will likewise grow. But this is an organic and natural growth, and it welcomes cooperation.

It’s understandable for the US to be concerned over the rise of China. A status quo power will naturally want to maintain global dominance.

But for Australia, they consider the region their "sphere of influence" or… "backyard."

Asserting a region is one’s backyard implies the region and all the nations within it are possessions. These are sovereign nations, and their independence should be respected. Their votes in the UN weigh just as much as those of the US or Australia.

They are nobody’s "backyard".

If Australia is not happy with China stepping in to help these nations develop, then perhaps Australia only has itself to blame.

The Prime Minister of Fiji recently tweeted "Fiji is not anyone’s backyard — we are a part of a Pacific family. And our greatest concern isn’t geopolitics — it’s climate change"

The Prime Minister not only stressed Fiji is a sovereign nation and not anyone’s "backyard," but it also regards climate change to be a top concern, not geopolitical competition. Many regard this as a swipe at the previous Australian government which basically failed to do much on climate change.

China, out of its own history as a semi-colony, understands the sensitivity of these nations. They desire to be respected and treated equally. But also, China knows that to sustain a successful relationship, deals must be framed within a win-win manner.

Kevin Rudd, the former Australian PM, recently said "the critical thing for the island states is to ensure that their basic national interests are being properly attended to by the large powers around the Pacific."

He advised Western powers to avoid delivering "stern moral lectures" to Pacific island states about their deepening ties with China and instead offer alternative development proposals.

The key is to abandon zero-sum geopolitical competition. We desperately need multinational cooperation in areas like climate change. If China and the US can cooperate on this, why not do so in the South Pacific, which would be in the core interests of the nations whose lands are being submerged by rising seawater?

If the US can practice what it preaches in building "an open and free Indo-Pacific", then these countries should be free and open to engage with whichever partners they see fit to offer better solutions to their problems.