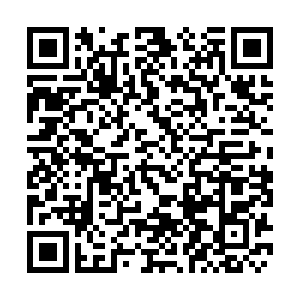 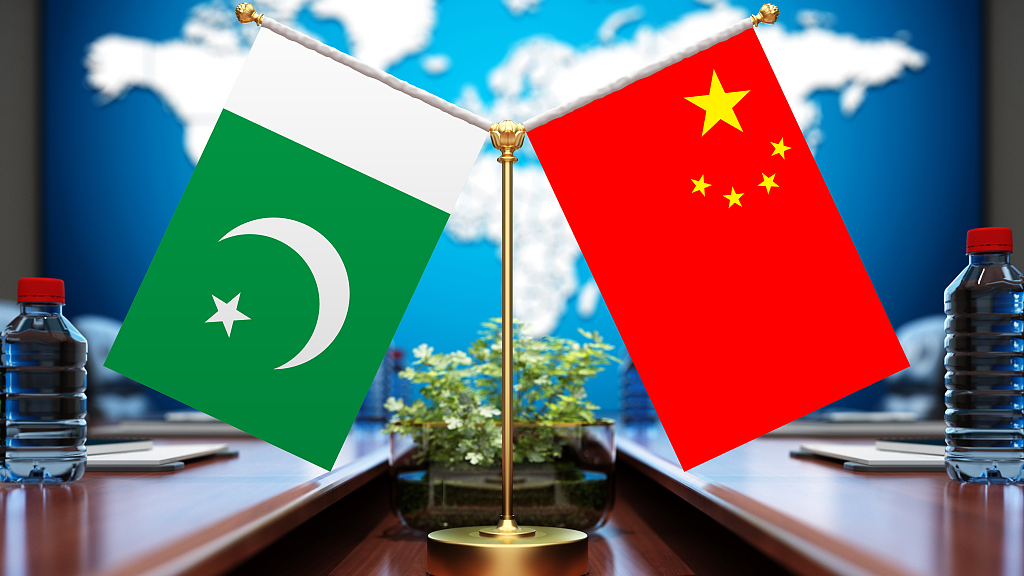 The national flags of China and Pakistan. /CFP

The national flags of China and Pakistan. /CFP

Satti spoke highly of the strategic partnership between the two countries and thanked China for its swift action, which included assembling an expert team to give advice, at a virtual meeting held to discuss the fire situation on May 27.

Chinese representatives attending the meeting said they are willing to strengthen cooperation on disaster management with Pakistan.