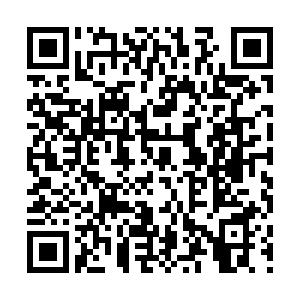 Peatlands play an important role in mitigating climate change. They account for only about 3 percent of the terrestrial surface but store about 600 gigatonnes (Gt) of carbon or 21 percent of the total global soil organic carbon stock of about 3,000 Gt, according to an IPCC report "Climate Change 2022: Mitigation of Climate Change."

Peatlands are carbon-rich wetland ecosystems with organic soil horizons. Their year-round water-logged conditions slow the decomposition of plants, causing them to fail to decompose completely when they die, and accumulating to form peat.

Like oceans and forests, peatlands are carbon sinks that can absorb more carbon from the atmosphere than they release. Peatlands are the largest natural terrestrial carbon store. They store more carbon than all other vegetation types in the world combined.

However, peatlands in some places are degrading and turning into carbon sources. 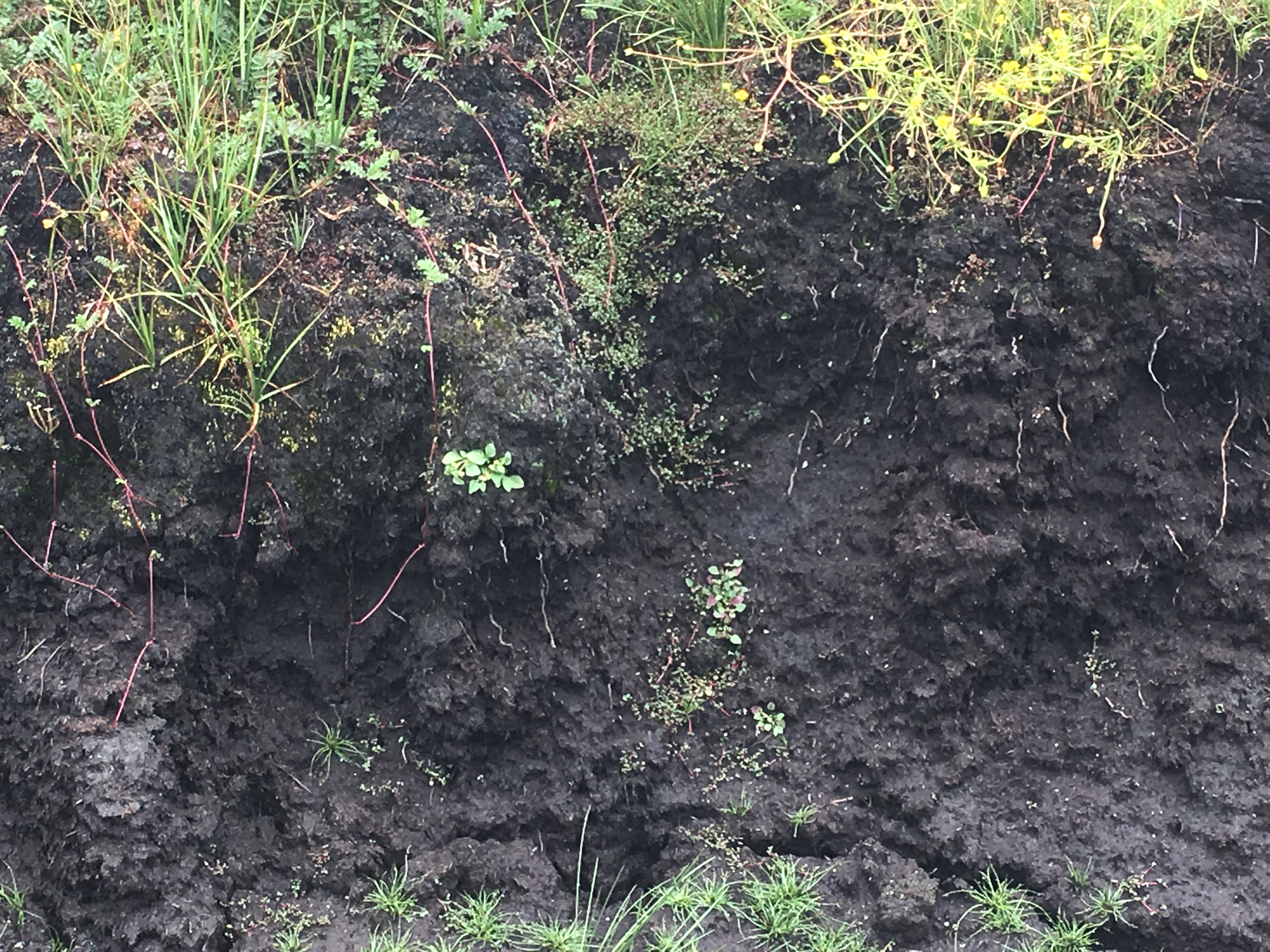 "Conversion for agriculture, drainage, overgrazing, burning are main threats to peatlands, reducing their ability to store carbon or even release it," said Chen Huai, a researcher at the Chengdu Institute of Biology of the Chinese Academy of Sciences.

An estimated 600 to 3,800 megatonnes of carbon are released into the atmosphere each year due to peatland fires, equivalent to 1 to 3 percent of carbon emitted from fossil burning, he said.

Emissions from drained peatlands are estimated at 1.9 Gt of carbon dioxide equivalents (a term describing different greenhouse gases in a common unit) annually. This is equivalent to 5 percent of global anthropogenic greenhouse gas emissions, a disproportionate amount considering damaged peatlands cover just 0.3 percent of landmass, according to IUCN. 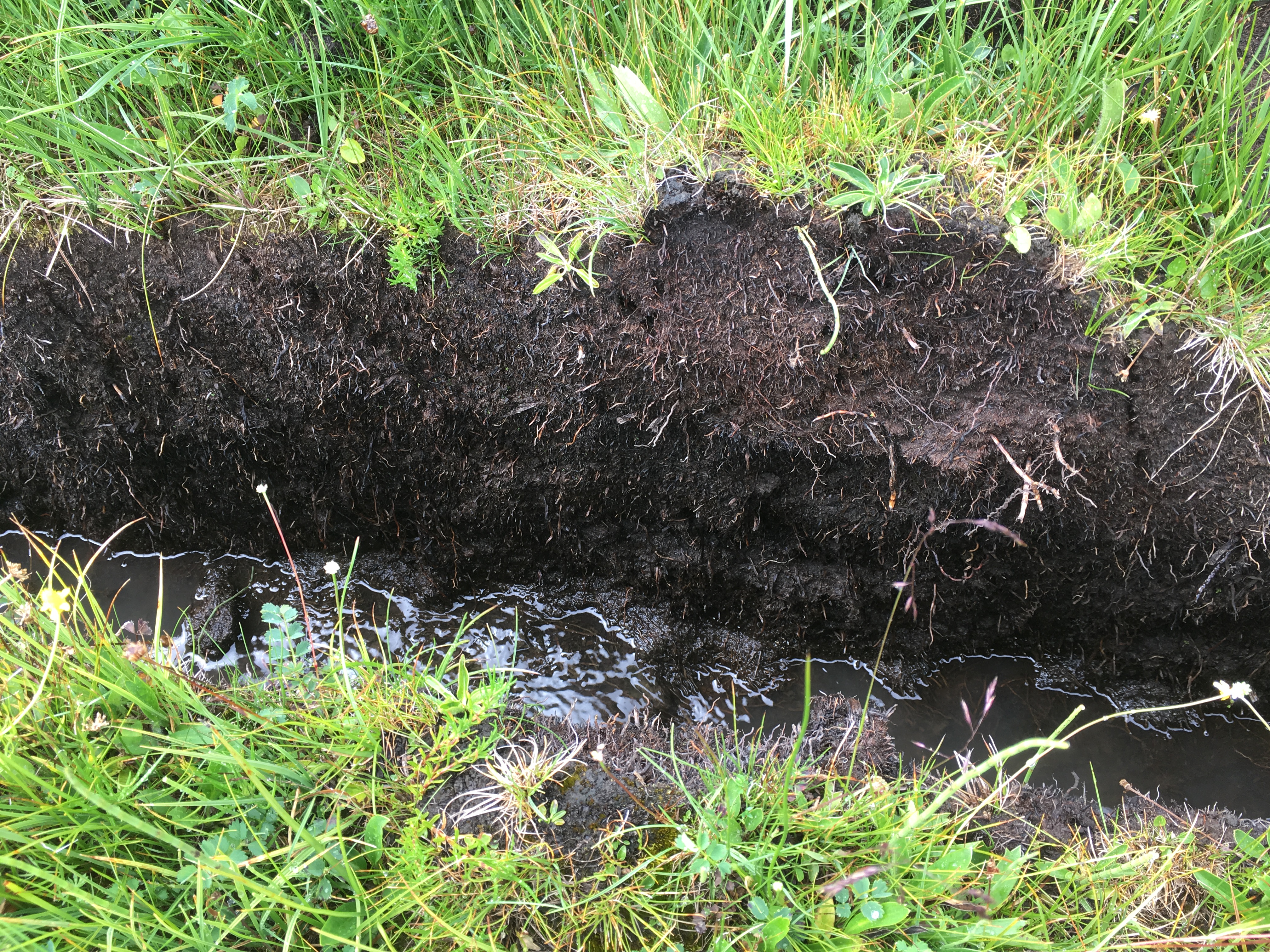 As peatlands degrade, the decomposition of soil organic matter accelerates, leading to the release of large amounts of carbon dioxide and exacerbating global warming.

Not only can peatlands mitigate climate change, they can also deliver co-benefits for biodiversity, as well as regulate water flow and prevent downstream flooding. 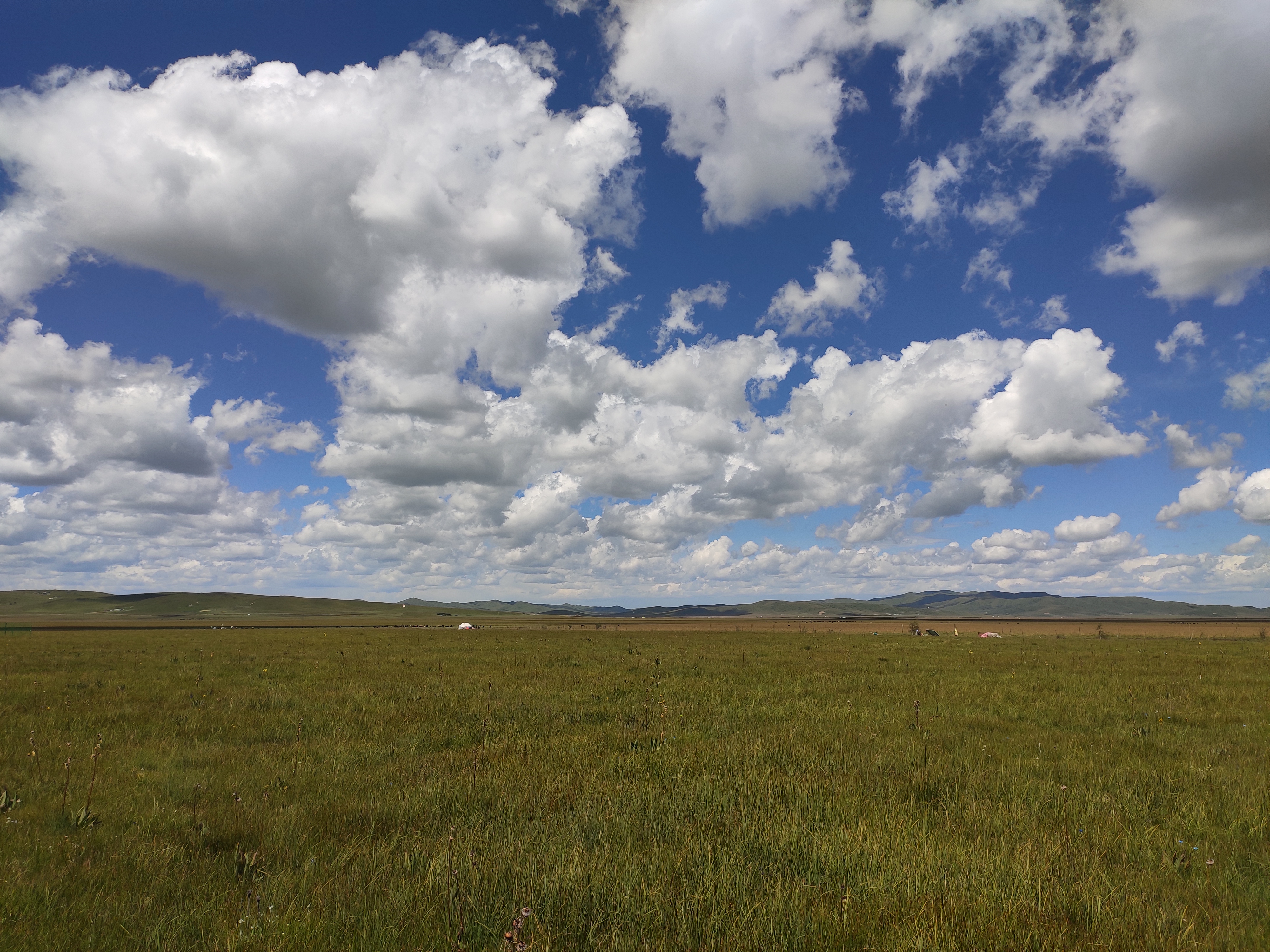 "Due to human activities, the degraded peatland area in Ruoergai accounts for 31 percent of the total peatland area in the region," said Chen. "Ruoergai peatland has a great potential for carbon storage. It is of great significance to strengthen the protection of peatlands and improve the intensity of carbon sinks to mitigate climate change." 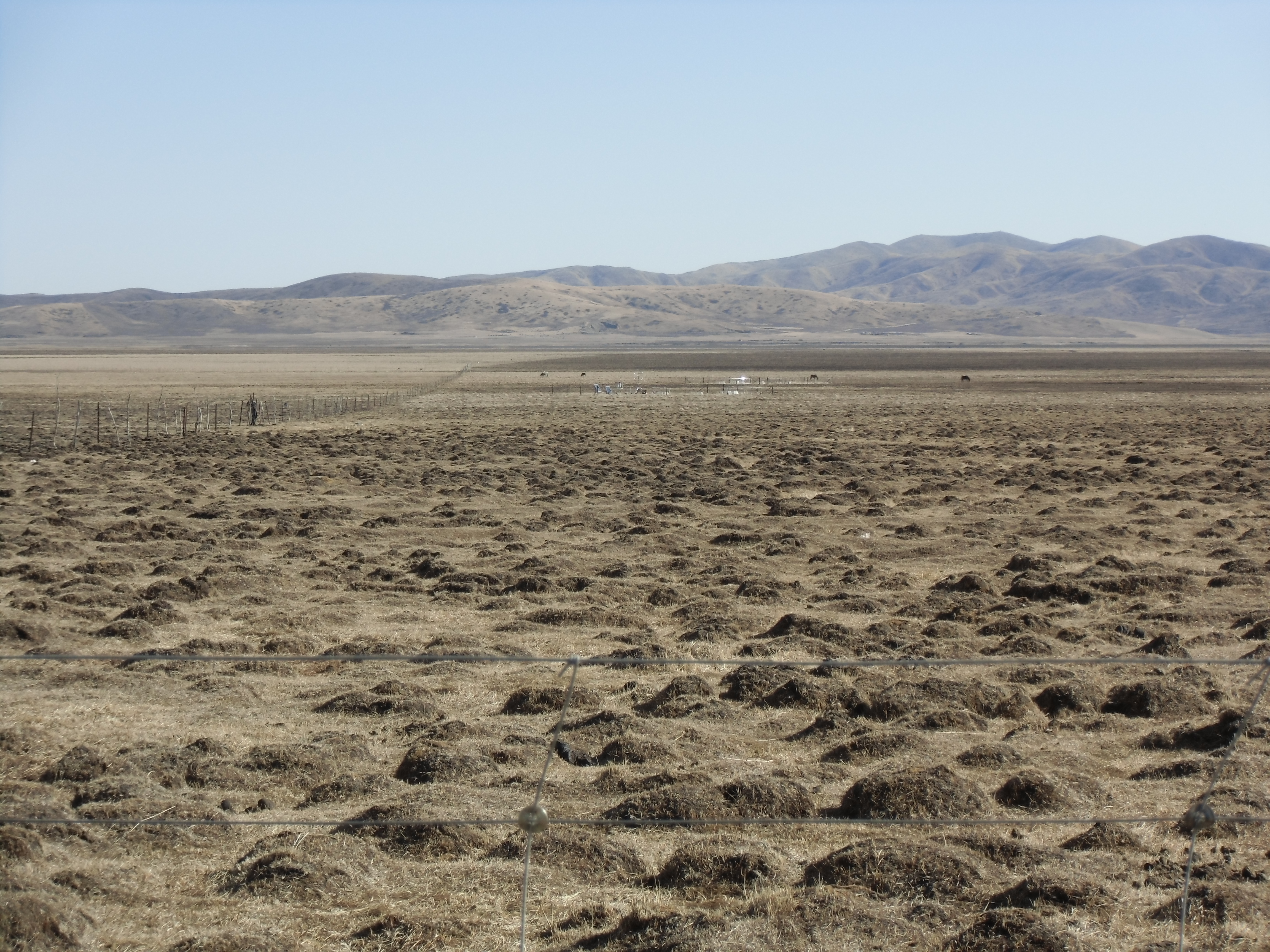 In order to protect and restore the area, researchers have carried out long-term and systematic monitoring of hydrological, vegetation, soil, biodiversity and other aspects of the wetland ecosystem. A lot of restoration work has been carried out with good results.