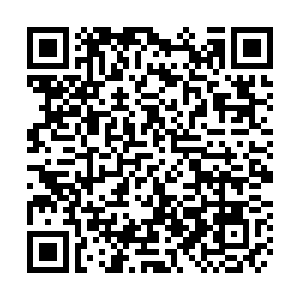 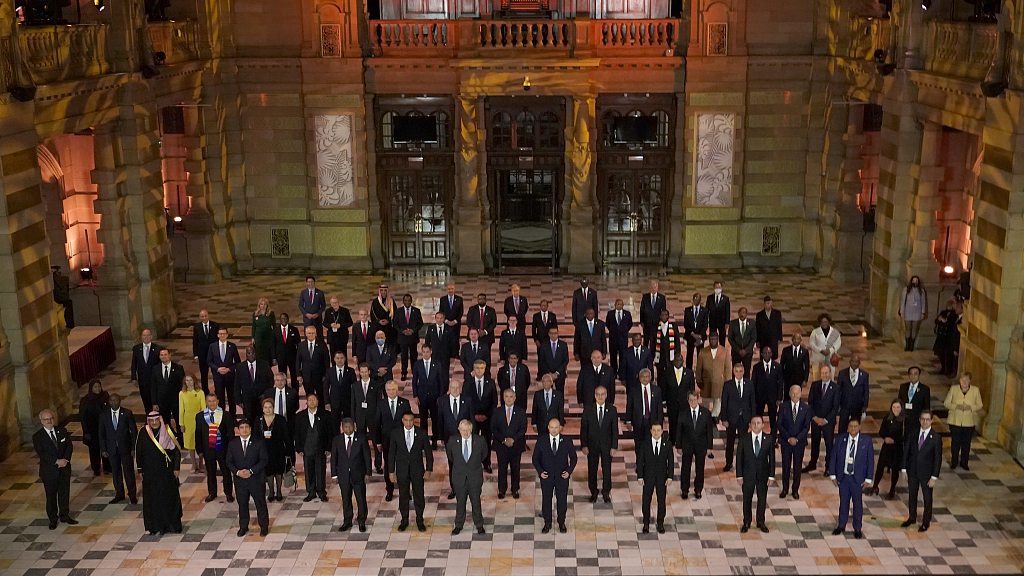 Editor's note: Richard Fairchild is an associate professor in finance at the School of Management, University of Bath. The article reflects the authors' opinions and not necessarily those of CGTN.

At the recent COP26 negotiations in Glasgow held in November 2021, international governments recognized the growing and urgent need to reverse damage on the global environment and climate before it is too late.

A major agreement was reached over the reversal of deforestation. But why is this important? By chopping down trees, deforestation contributes to the build up of carbon dioxide in the earth's atmosphere. At COP26, negotiations between the developed nations, and the deforesting nations, mainly developing nations along the rainforests and the Amazon River, centered around the elimination of deforesting activities by 2030.

As we are celebrating the World Environment Day today, it is timely to consider the risks and opportunities arising from COP26. The success or failure of this agreement rests both on hard-nosed economic realities and softer human psychological and emotional factors. Deforestation mainly occurs in poorer, developing and emerging economies of the world. This behavior forms an essential part of their economic activities, growth and GDP. Consequently, they face a trade-off between individual economic incentives (continuing to chop down their forests for their economic development) and the good of the global climate (reducing/eliminating deforestation, harming their own economy, but helping the global climate that we all share in). It is in the collective interests of all nations  for deforestation to be greatly reduced or eliminated. That is the global dream, however each individual developing nation has an incentive to renege on the agreement and carry on with "business as usual." 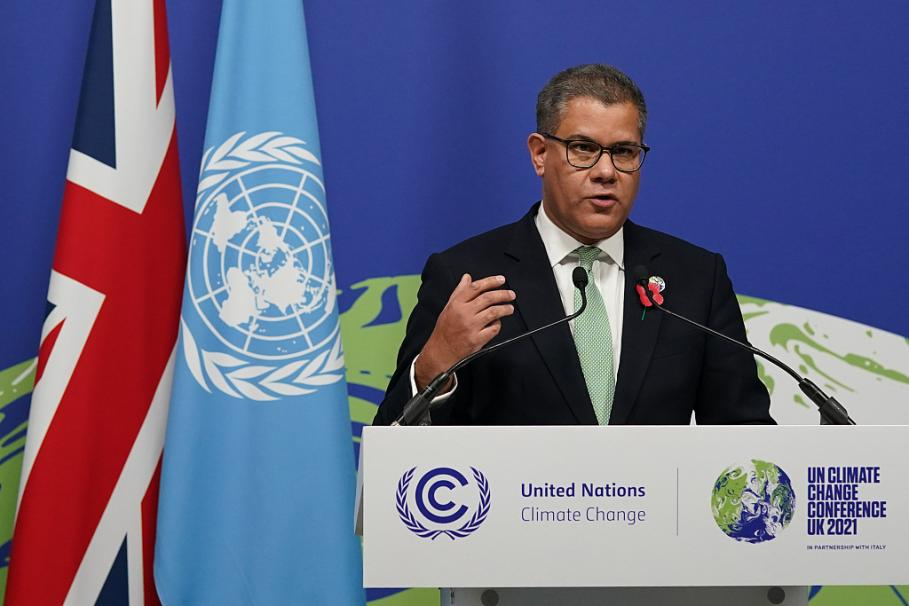 COP26 President Alok Sharma speaks during a press conference outside the Plenary Hall at the close of COP26 at Scottish Exhibition and Conference Center in Glasgow, UK, November 13, 2021. /CFP

COP26 President Alok Sharma speaks during a press conference outside the Plenary Hall at the close of COP26 at Scottish Exhibition and Conference Center in Glasgow, UK, November 13, 2021. /CFP

Indeed, Jo Blackman, head of Forests Policy and Advocacy at Global Witness, notes a lack of accountability and the need for strong legal systems to back it up. She warns: "While the Glasgow Declaration has an impressive range of signatories from across forest-rich countries, large consumer markets and financial centers, it nevertheless risks being a reiteration of previous failed commitments if it lacks teeth…If global leaders are serious about stopping forest destruction then they must back up today's announcements with a commitment to bring in strong and binding national legislation that makes it illegal for companies and financial institutions to fuel deforestation."

Although the prospects may seem grim, we argue that, if nations can think beyond the economics of the situation, then behavioral, psychological and emotional factors may come into play. If all of the nations stand prepared to think beyond their narrow self-interest, to think about their place in the world and how to act to reduce the climate crisis, and if international governments can build trust, then maybe COP26 and the deforestation agreement may prove successful. Some argue that signing an environmental agreement puts a nation into the "climate club": providing an emotional kick for them to behave in the interests of the planet. Such thinking can increase the chances that the developing nations will stick to the agreement to eliminate deforestation.

Additionally, there will be a COP27 this year, and at the recent MENA meeting held in Dubai in March, 2022, UN Climate Change High-Level Champions (Nigel Topping for COP26 and Mahmoud Mohieldin for COP27) launched the "Work Program of the Marrakesh Partnership for Global Climate Action for 2022," which appears on the UFCCC website.

Meanwhile, the UN has appointed climate action champions, and we believe that there is real hope for increased international environmental cooperation in the coming years ahead. For the sake of the planet, we must "watch this space!"